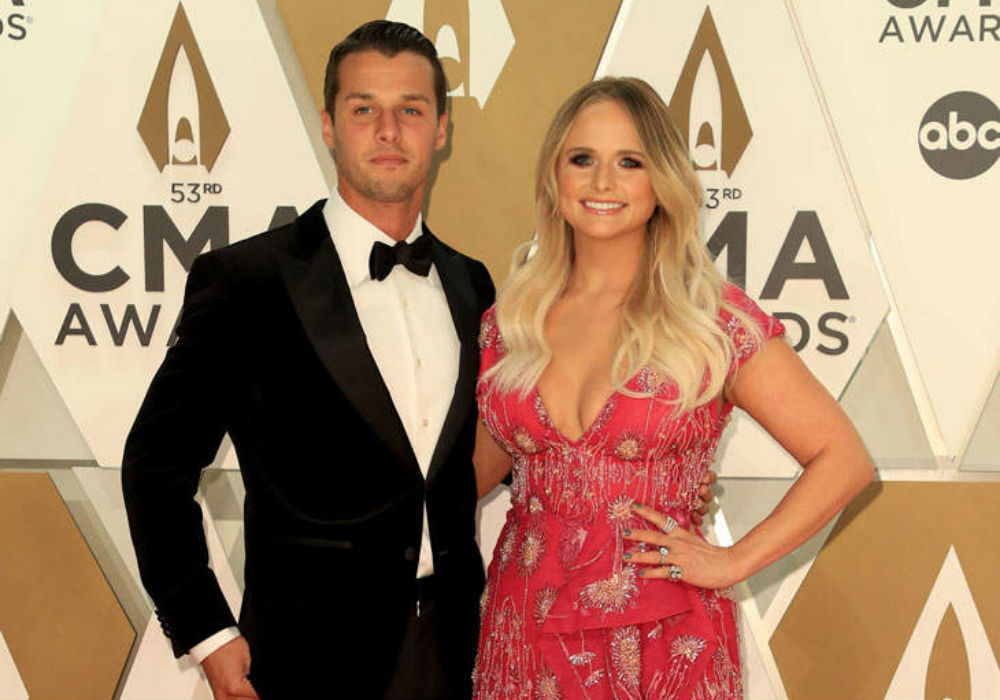 Country music superstar Miranda Lambert is ready to start a family with her husband of one year, Brendan McLoughlin. According to a new report, Lambert has been telling those close to her that she has babies on the brain.

Us Weekly is reporting that their insider recently dished about Lambert, saying she “wants to start a family.” The source added, “Miranda has been telling friends that she wants a baby and to be with Brendan forever.”

The insider also revealed that McLoughlin – who shares 16-month-old son Landon with Kaihla Rettinger – also wants to start a family with Lambert.

While there is no pregnancy news yet, if the couple moves as quickly on making a baby as they did when they got married, fans should see a baby bump sooner rather than later. Lambert and McLoughlin met on November 2, 2018, when she performed with Pistol Annies on Good Morning America.

At the time, McLoughlin was a New York City police officer whose beat was near GMA studios in Times Square, and he was responsible for crowd control at the performance. The couple secretly dated for three months before tying the knot in late January 2019. Lambert waited another three weeks before she announced the marriage via Instagram on Valentine’s Day 2019.

Since becoming husband and wife, Lambert and McLoughlin have split their time between her home in Nashville and their apartment in New York City. McLoughlin recently retired from the NYPD and he is now part of Lambert’s security team.

1 year ❤️. I’m so happy to walk through this life with you. Thank you Brendan for making me the proudest wife and stepmom. You are the reason for all my new smile lines. I love you. #MrsMcLoughlin

Insiders say that Lambert and McLoughlin are incredibly happy together after her divorce from Blake Shelton in 2015 and his tumultuous relationship with his ex-fiance, Jackie Bruno. McLoughlin cheated on Bruno with Rettinger, and that fling resulted in their son. Rettinger actually gave birth to Landon just three days after McLoughlin met Lambert.

“They get along so well together. They’re always focused on each other, and cuddling or kissing,” says the insider. “They’re very hot for each other, and it shows in their body language.”

After her divorce from Blake Shelton, Miranda Lambert dated singer Anderson East for two years and then had a short-lived romance with Turnpike Troubadours frontman Evan Felker before she met Brendan McLoughlin.

Gwen Stefani And Blake Shelton Reveal That Their ‘Nobody But You’ Collab Brought Them Even Closer And Gush Over Special CMT Award!