It has been more than three years since Miranda Lambert and Blake Shelton divorced, but she is still scarred by the breakup, according to a new report. An insider is claiming that the divorce is something that will stay with Lambert forever, and her feud with Shelton is still going strong.

Apparently, Lambert has been hiding her sadness with booze. She told the audience during a recent performance at Nashville’s CMA Theater that she drinks “a lot of Tito’s,” and if they don’t like sad songs, they “might as well go ahead and leave.” Lambert said all of that after knocking back two large vodka cocktails.

“Miranda is anything but happily single,” says an insider. “She’s been partying to hide her sadness and loneliness. And the split from Evan, who she was considering marrying and starting a family with, is only part of the reason behind her unhappy state.”

According to In Touch Weekly, Lambert’s vodka-fueled concert came shortly after she ended her six-month relationship with Turnpike Troubadours singer Evan Felker. That romance began before she ended her three-year relationship with Anderson East. And, they started dating just a few months after her divorce from Shelton. It doesn’t look like Lambert enjoys being single.

But, insiders say that all of this sadness comes from her breakup with Shelton. A source claims that Lambert still wants to get back at The Voice coach because of the “cruel way he broke her heart, drove her out of his life, and then shoved his new romance with Gwen Stefani in her face.”

Late last month, during a performance at the Country Music Hall of Fame and Museum in Nashville, Lambert debuted a new song titled Got My Name Changed Back. Lambert’s Pistol Annies bandmate Angaleena Presley said that the song had nothing to do with anyone in the group, but the lyrics seemed to be clearly aimed at Shelton.

The song talks about needing a judge to get married and divorced, and in the last couple of years, they spent a lot of time in court. There are also lyrics about infidelity. “I got me an ex that I adored, but he got along good with a couple road wh***s.”

A source close to Lambert says that the singer is not naming names in the new song, but it is like it has Shelton’s name written all over it. She can’t stand seeing him so in love with Stefani and co-parenting her sons. And, friends are worried about her drinking getting out of control, and they think she is numbing the pain of another failed relationship.

Her hard-partying allegedly “went into overdrive” near the end of her summer tour, about the same time she broke up with Felker. Since then, she has been “throwing down whiskey and wine” to cope. 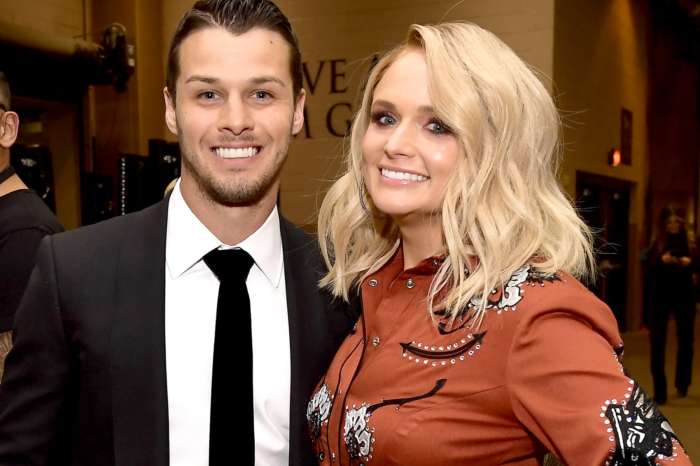 NeNe Leakes Shares Fans' Taglines For The New RHOA Season - Listen To Them Here; NeNe Laughed Her Heart Out When She Got Them