Miranda Lambert Believes Her New Boyfriend’s Estranged Wife Should Apologize And Then ‘Move On!’

It looks like Miranda Lambert’s new romance has been filled with controversy and drama and she just cannot take it anymore. However, more than all of the headlines and the hate on social media, the singer is fuming about the fact that the soon-to-be ex-wife of her current boyfriend Evan Felker is hinting she was the one who ruined their marriage.

The estranged wife, Staci Felker, has been suggesting that Miranda is a homewrecker and we have learned that the singer believes it was Staci who started all the rumors.

‘Miranda does not feel like she has anything to apologize for, but if anyone should, it should be Staci as she is the one that is airing their dirty laundry in public. Miranda’s a really firm believer in ‘it is all fair in love and war’ and believes Staci should accept that she has lost Evan, and just move on,’ one insider explained.

But all in all, Miranda thinks that, weirdly enough, the scandalous headlines about them are reaffirming their romance.

‘If anything, the negative press gets  Miranda and Evan closer together, it certainly is not giving her any second thoughts, she is crazy about Evan, and plans to really hold on to him.’

So it sounds like no amount of subtle shade from Staci is going to get her to give up on her new lover.

As you may be aware, the estranged wife was caught on camera listening to Carrie Underwood‘s ‘Before He Cheats’ with a pal.

‘Maybe next time he’ll think before he cheats,’ the said friend sings, as Staci adds: ‘I hope he does!’ So much shade! 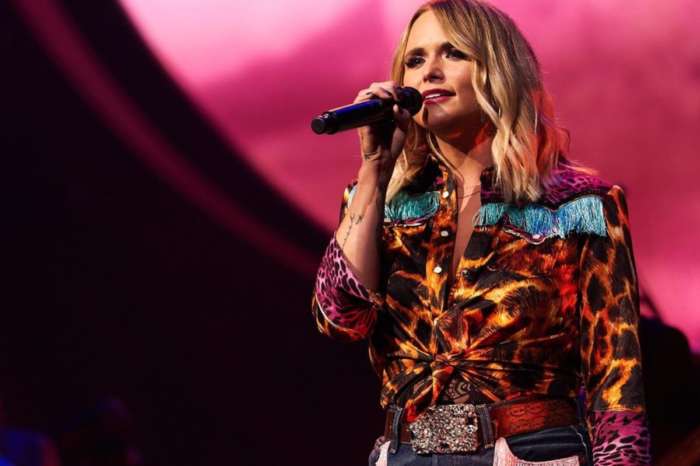