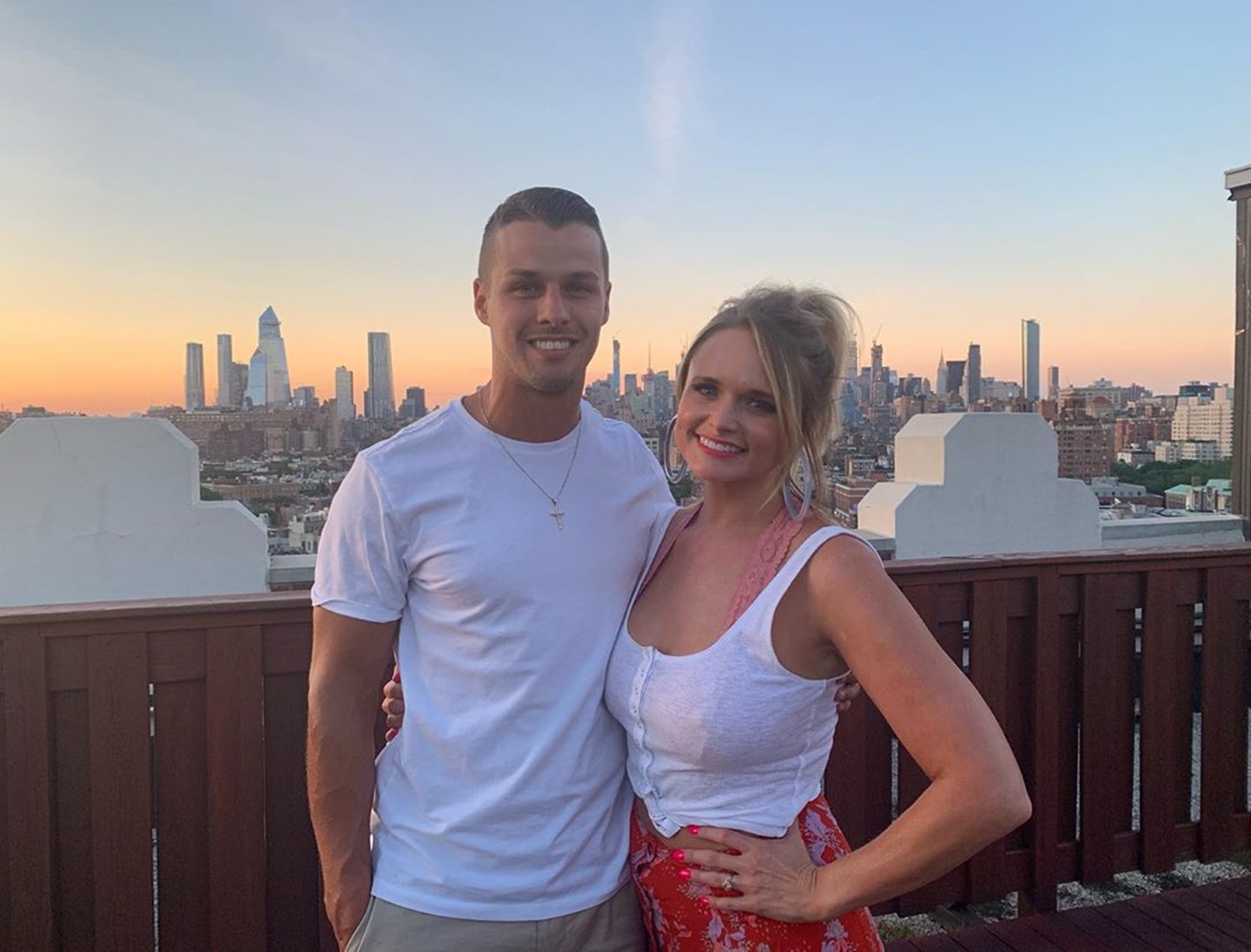 Even though Miranda Lambert and her husband, Brendan McLoughlin, appear to be having a great time together — and they are not shy to post that on social media either — some of their fans seem determined to stick their noses in places they do not belong.

Lambert recently made an Instagram post showing off her and her husband’s cooking skills, pointing out that McLoughlin was a natural Southern Chef.

In the description, Lambert joked that, “The New Yorker took to the cast iron skillet just fine!” which drew many positive comments from her fans.

Many wanted to point out how adorable the two stars looked together, although it looks like some of their fans were determined to spoil things for everyone.

One critic wrote that things between the two “won’t last.” While it is not known why he would write such a comment, some speculated that it could be related to the way the two got married in a relatively short-notice manner or because things did not work out with Blake Shelton.

However, Lambert herself did not seem fazed by the comment at all, immediately responding with “sure won’t! I’m gonna eat every piece of it! Can’t waste chicken!”

And while the original commenter did not seem to have anything to respond with, many of Lambert’s fans rushed in to express their admiration for the country star, and to tell her how much they appreciated her positive attitude even in the face of an obvious troll.

One fan, in particular, wrote, “and this is why I love you!” echoing the sentiments of many others in the comments.

Another supporter, who loved the clap-back, stated: “Why you even felt the need to make such a nasty comment in the first place is beyond me! People like you are what’s wrong with this sad world. I feel bad for you… Hopefully, your mindset can change, and you can just learn to be happy.”

This follower revealed: “@mirandalambert you are best as it can get, and Miranda you have Nationwide crowd to knock you @traceyhowardlewis down let me tell you something you mess with Miranda you mess with billions ain’t afraid of nothing your all talk no walk as for us we speak the truth and walk the centerline, Tracey why don’t you take your nose and run your mouth elsewhere you ain’t welcomed here.”

Miranda is a very classy lady when she is dealing with trolls.

Don’t listen to the negativity. Anyone who is negative is not happy with their own lives. I wish you much love and happiness 💕
Kathy in Cali ^..^~

Im very happy for Mirada and her husband. Y’all should let them be and be happy for them