After being romantically involved with her tourmate Evan Felker for the past six months, Miranda Lambert is single once again. Was she sick of being slammed as a homewrecker?

As you may be aware, the couple gathered a lot of negative attention when the Turnpike Troubadours lead singer shockingly and unexpectedly filed for divorce from his wife Staci back in February.

It definitely looked like while on tour, Miranda and Evan had an affair and soon after, the man who fell for her, decided to split from his wife for the country singer.

Furthermore, Staci says her husband at the time simply ghosted her – going on tour and never returning home afterward.

But it looks like their highly criticized romance did not work out, and now, Miranda is claiming she is ‘happily single.’

During an interview for The Tennesseean published today, one week after Evan and Staci’s divorce was finalized, Miranda opened up about her relationship status.

Blake Shelton’s former wife is now moving forward and focusing on her music.

‘Love is a hard road sometimes, and it’s been a roller-coaster ride for me, but I’m definitely thankful for all the ups and downs because I’ve had some really good songs come out of it. You’ve got to take the bad parts and put them on paper and then move on to the happy parts,’ she told the outlet without mentioning Evan’s name.

In fact, Miranda never officially confirmed the relationship, everything the press knows about it coming from his former wife, Staci.

But of course, while silent about the romance, Miranda, and Evan have been caught holding hands and packing other types of PDA as well. 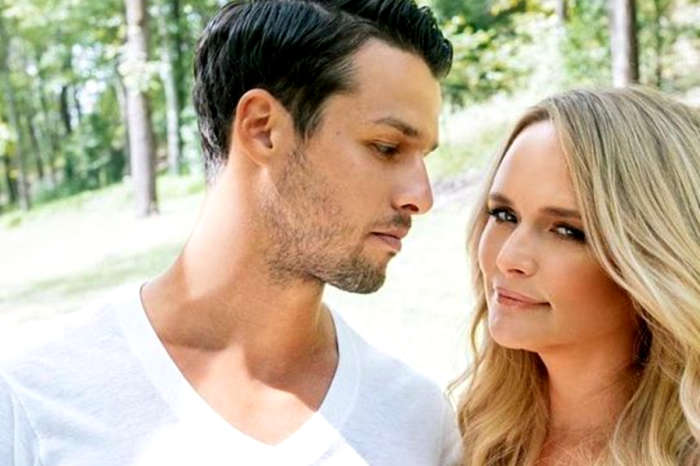 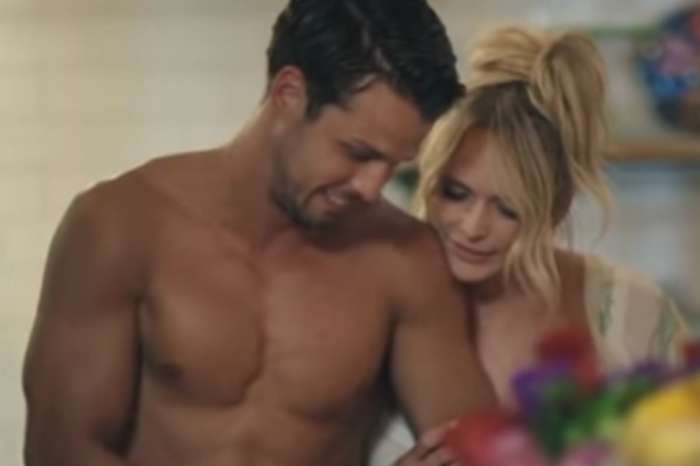