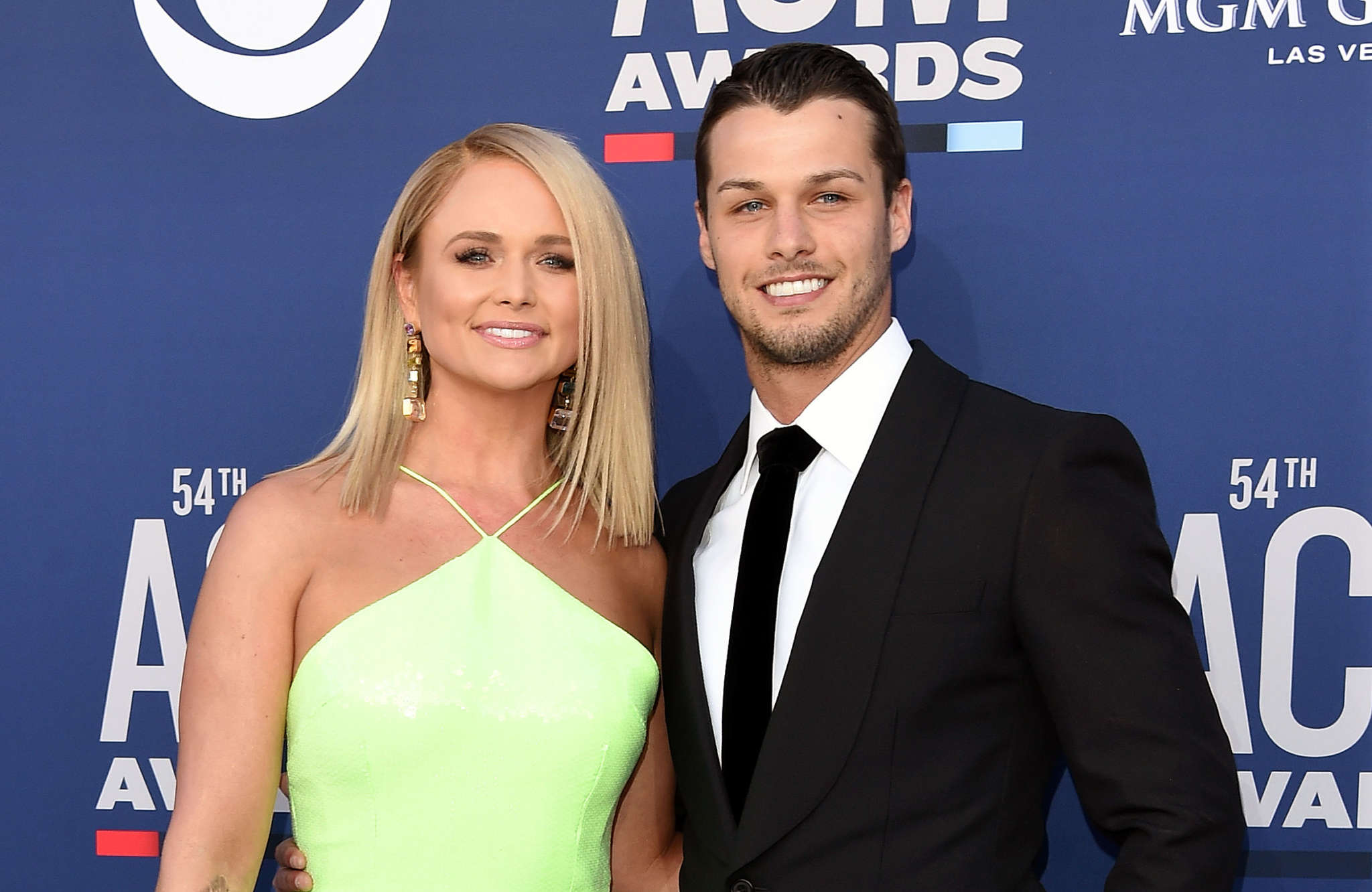 Reports have been going around that Miranda Lambert and Brendan McLoughlin’s marriage came to an end after no more than four months! The singer is finally addressing this rumor via a rep! So, are they over or not?

The spokesperson stated via E! News that ‘It’s completely made up. Not one iota is true. They are happy and together!’

Actually, Miranda also seemed to prove that there were no problems in paradise not even a week prior to the divorce rumors surfacing.

She took to social media to share a pic of her man as recently as May 23!

At the time he was posing with a bunch of rescue puppies as a way to promote his wife’s MuttNation organization.

Fans were obviously very excited to see a snap of her hunky husband since Miranda rarely posts anything about Brendan on her platforms.

And that is not all! Earlier this month, they were caught on camera out and about together in New York.

While they keep their relationship as private as possible, these few clues seem to indicate that they are still happy and in love.

As fans know, Miranda and Brendan tied the knot in a surprise wedding back in January!

The reason why everyone was taken by surprise was that they did not even know she was dating someone when she revealed they were married on Valentine’s Day!

Later on, it was confirmed that they met sometime at the beginning of November when she was doing press with Pistol Annies, her band, in New York, where he lived and worked as a police officer!

They also made their relationship red carpet official at the ACM Awards back in April, which was a big deal as well, given their private relationship. 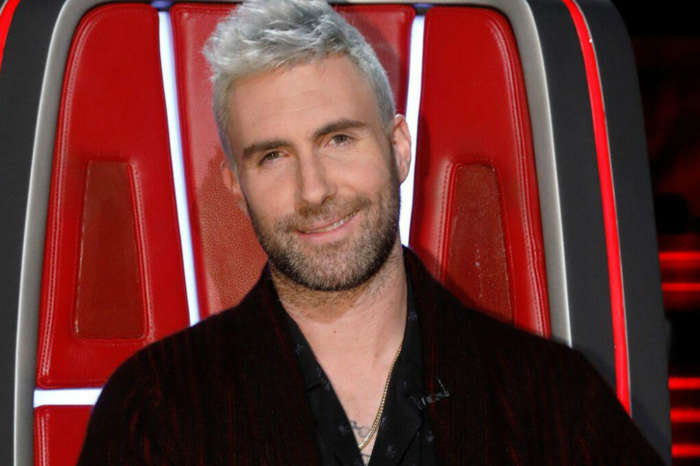