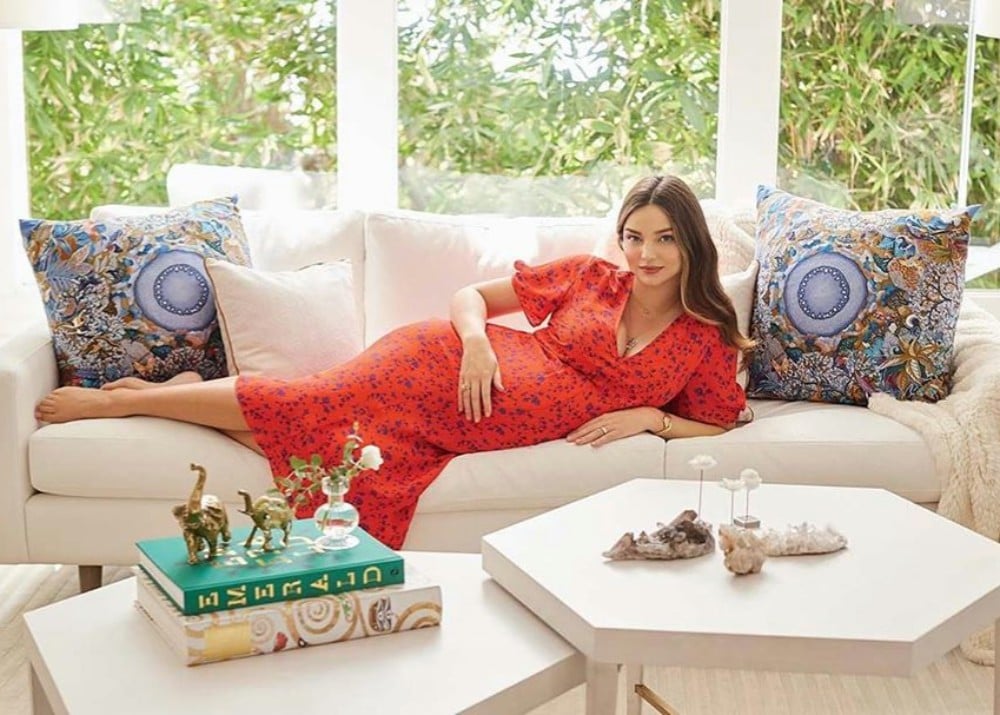 Supermodel Miranda Kerr gave birth to her third child and released an official announcement via her Instagram account. The news comes as the last photos of her pregnant were published in a report by The Hollywood Reporter as they interviewed the 36-year-old and visited her cozy, Los Angeles home. Miranda is married to Snapchat co-founder Evan Spiegel and baby Myles is the couple’s second son. Miranda shares a third child, eight-year-old Flynn Christopher with ex-husband Orlando Bloom.

Miranda took to her official Instagram account to release the birth announcement. Her rep previously released a statement to People magazine confirming that Myles was born.

Though Miranda made the announcement, she hasn’t confirmed how much Miles weighed, how long he was or the exact date of his birth. Neither Miranda nor Evan have released an official photo of the newborn.

Miranda shared the following caption with the announcement.

“We are overjoyed at the arrival of Myles and so appreciate everyone’s kind words and wishes during this special time. We couldn’t be more excited to welcome our beautiful son into our family. ✨”

✨ We are overjoyed at the arrival of Myles and so appreciate everyone's kind words and wishes during this special time. We couldn't be more excited to welcome our beautiful son into our family. ✨

Fans were surprised to see how cozy and comfortable the home Miranda shared with her billionaire hubby. Miranda spoke to The Hollywood Reporter and stated that she wanted to ensure her home was one that was open and always ready to welcome visitors. The interview comes as Miranda has expanded her very own furniture collection with Universal furniture.

She showcases various pieces from her collection throughout the interview.

Miranda stated the following about her partnership with Universal and the new Miranda Kerr Home collection.

“As someone who loves the sanctuary of being at home and surrounding myself with beautiful pieces, it has been a dream of mine to create my own collection of furniture that not only looks aesthetically pleasing but that also promotes a warm, positive, loving energy in the home. I look forward to sharing more about this exciting new partnership with Universal over the next few months.”

You may see Miranda Kerr’s interview with The Hollywood Reporter below.

What do you think of Miranda Kerr’s and Evan Spiegel’s home?

Congratulations to the happy couple on the addition to their family. 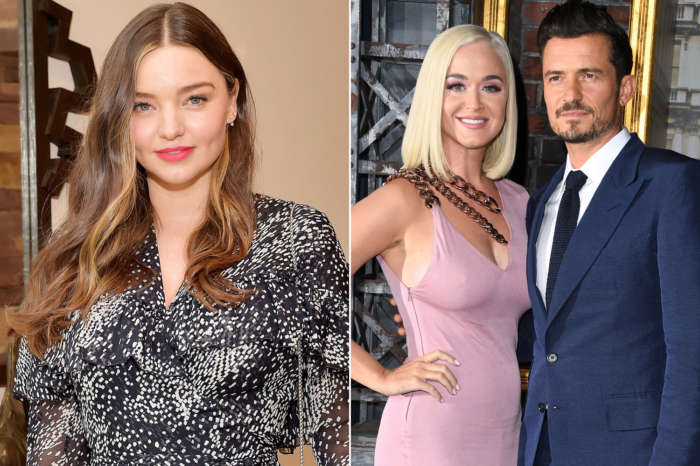 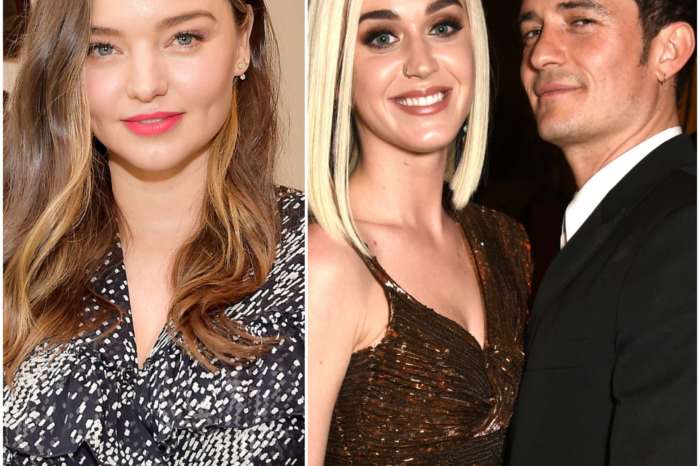 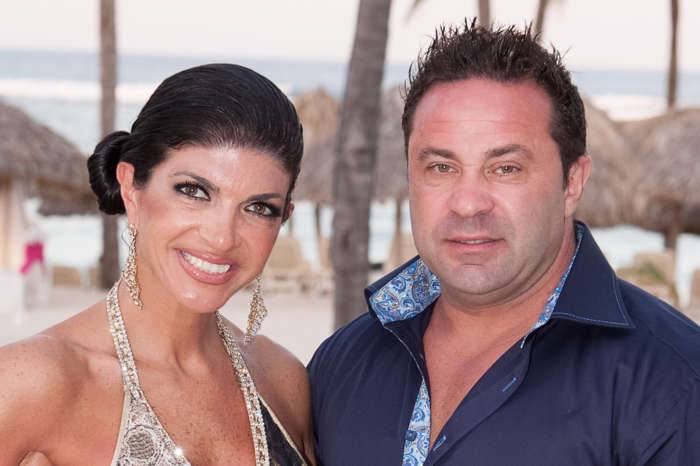 Teresa Giudice Doesn't Care About The Situation With Joe As She Continues Partying - Here's Why!