Miranda Kerr Married Evan Spiegel; Check Out Her Road To The Altar!

Miranda Kerr just said ‘I do’ to a very special man, like we’ve first talked in our “lavish and classy wedding” article, we are now reporting new updates. The summer wedding season has officially begun, and the supermodel has exchanged vows with Snapchat CEP Evan Spiegel in a private ceremony at their home in Brentwood, Calif.

Fans may remember her highly publicized relationship with her ex-husband, Orlando Bloom, but this time Victoria’s Secret model had really done a few thing quite differently.

She has proven along the way that everyone can get a second chance at love.

Back in July 2015, Miranda and Evan were spotted walking hand-in-hand at a Los Angeles farmers supermarket. This way the two of them sparked romance rumors.

While most great couples showcase their love at star-studded premieres or events in the early stages of their relationship, these two didn’t make their first red carpet appearance as a couple until February 2016.

“He’s 25, but he acts like he’s 50. He’s not out partying. He goes to work in Venice [Beach]. He comes home. We don’t go out,” Miranda told Net-a-Porter’s weekly digital magazine The EDIT when she was describing her low-key romance and life she shared with the mogul.

“We’d rather be at home and have dinner, go to sleep early.”

After just one month, the couple became Instagram official after the two of them enjoyed a trip to Washington D.C.

Miranda posted one kiss emoji, and she further confirmed that this was a very special man for her back then.

Back in July 2016, Miranda’s followers have discovered the fact that the two of them were not just boyfriend and girlfriend but instead, they had become engaged, and they were also planning their wedding.

“They have fallen pretty hard for each other and are really in love,” an insider, a close friend pf the couple has shared with the press.

“Miranda loves how down to earth and brilliantly smart her current husband Evan is. They have incredible and amazing conversations and can talk about anything. He comes from a wonderful close-knit and loving family, and that was a real draw to her,” the same insider confessed. In this case, we wish Miranda Kerr and her husband Evan Spiegel all the best in the world and congratulations on their wedding! 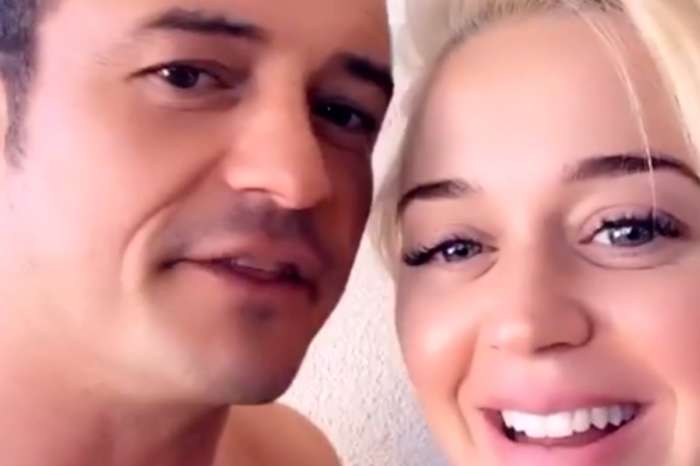