A female-driven highly anticipated film is still a relatively unfamiliar concept to so many. Especially one that takes on something historically and categorically known to be a very male-dominated storyline; such as a heist. Actress and comedian Mindy Kaling recently revealed that while doing the press for new movie Ocean’s 8, she’s had to field some lame questions a male actor would never be asked about their character.

In doing a film about carrying out an effective heist, the all-star female cast each has their specialty, which helps the job go off without a hitch.

Kaling’s character is a jeweler and one male reporter decided that sounded like too far-fetched of a character for Kaling to play based on a seemingly innocuous question.

He inquired how she could play a jeweler if she’d never been engaged or married in real life. How would her character than know about diamonds?

A completely asinine question for a myriad of reasons, one being that the actor and the character clearing aren’t the same.

A completely senseless question that left Kaling a bit stunned at the implication and lack of correlation.

Kaling responded by saying that the reporter must not understand how acting works and that none of the actresses had ever actually pulled off a heist before.

These are the type of questions that many actresses have been accustomed to getting regarding their work when their male counterparts seem to get the more thoughtful, in-depth questions.

So many people ask about any arguments or cattiness amongst a cast full of women on a film like this one and seem surprised when the exact opposite is the case.

The cast of Ocean’s 8, actually got along swimmingly and even communicate via group text on a regular basis. 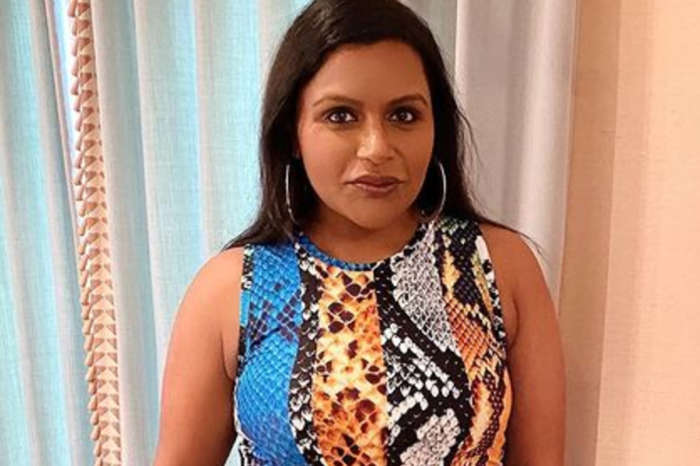 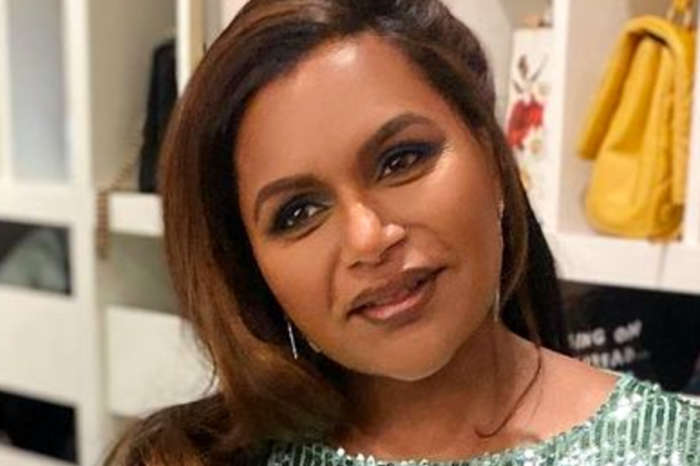 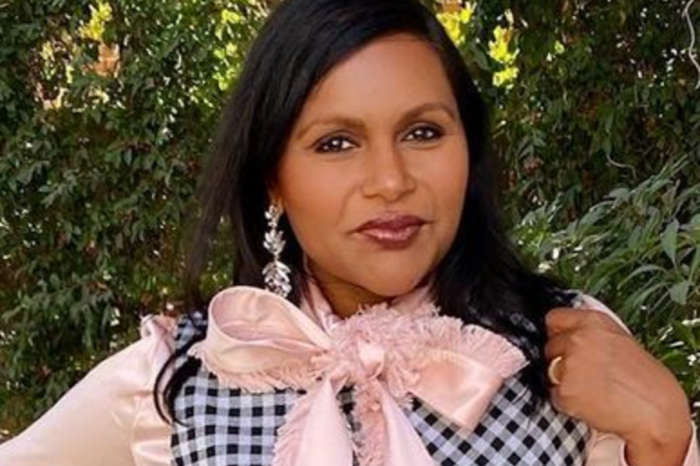