Mindy Kaling Hid A Baby Bump In Her Fashionable Outfits And The Internet Is In Shock! 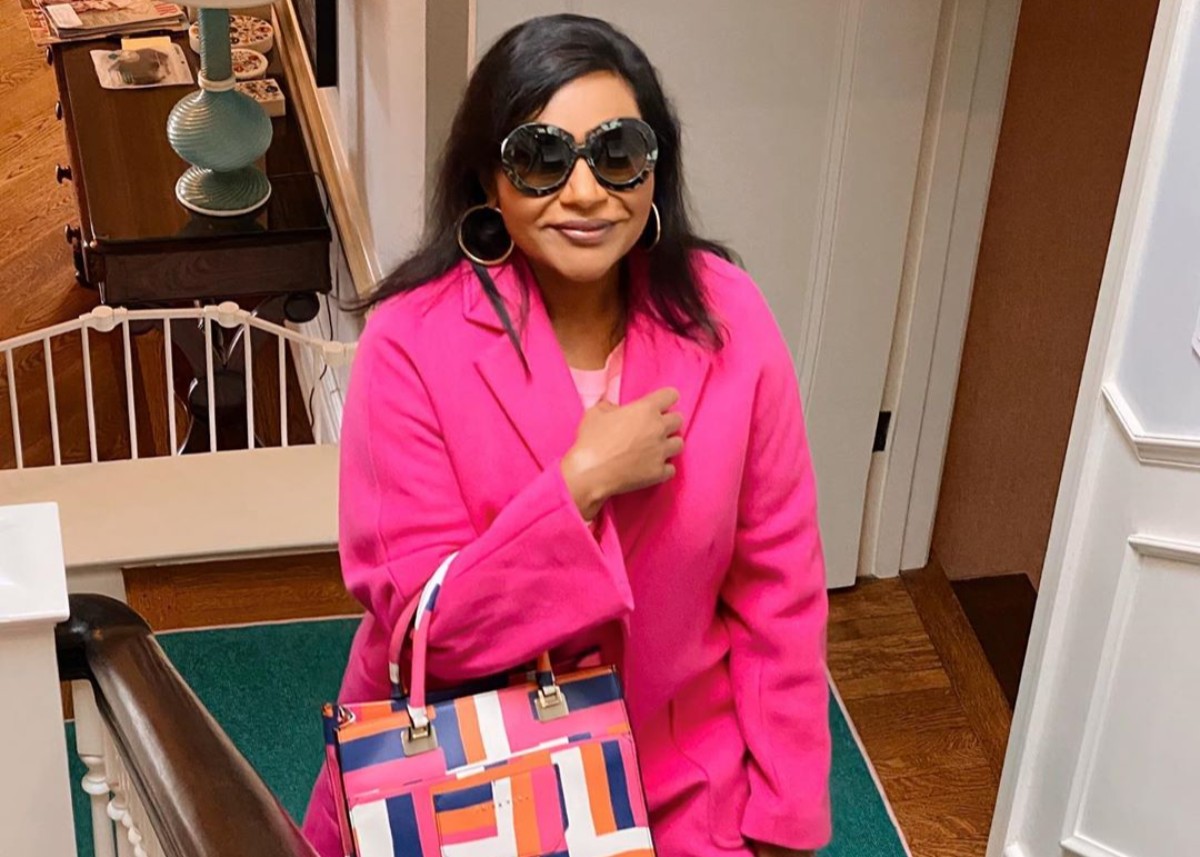 Mindy Kaling hid a baby bump in her fashionable outfits and the Internet is in shock! Not only is the award-winning writer, producer, and actress a fashion powerhouse, but she’s also a master of disguise! Fans were blown away when it was revealed that during the Coronavirus pandemic, on September 3, 2020, Mindy Kaling gave birth to her second child. Congratulations are in order for Mindy, 41, who is now the proud mother of a newborn son named Spencer. Mindy is mom to her two-year-old daughter Katherine Kaling.

Though Mindy has yet to reveal her baby daddy, many fans are convinced it is BJ Novak her co-star and co-writer from The Office. Those rumors have yet to be confirmed or publicly denied, but BJ is Katherine’s godfather, so there’s that.

Now, many people are looking at Mindy’s past photos to see if there are any signs that she was pregnant — and they’re coming away disappointed. Mindy truly hid her pregnancy and even her most recent photos where she modeled a variety of looks, including bathing suits, gave no hint that she had recently given birth!

Is Mindy Kaling a master of disguise?

When you start calling your walk up the stairs "your commute".

One photo that Mindy posted six months ago, suggested that she was trying out new Halloween costumes and some think this could actually be a photo of Mindy hiding her baby bump!

When you run out of things to do during quarantine, audition new Halloween costumes.

And you thought Mindy was just doing the laundry when really she was camouflaging baby number two!

Is Mindy Kaling the new Kylie Jenner? Who else has hid a baby bump this cleverly?

Mindy made the announcement on The Late Show With Stephen Colbert. You may see that video announcement below.

What do you think about the news? Are you surprised that Mindy hid her baby bump and pregnancy?

Erica Mena Praises Her Godson For His 17th Birthday