Mimi Faust Confronts Stevie J Over Introducing Their Daughter To Faith Evans Without Her Permission! 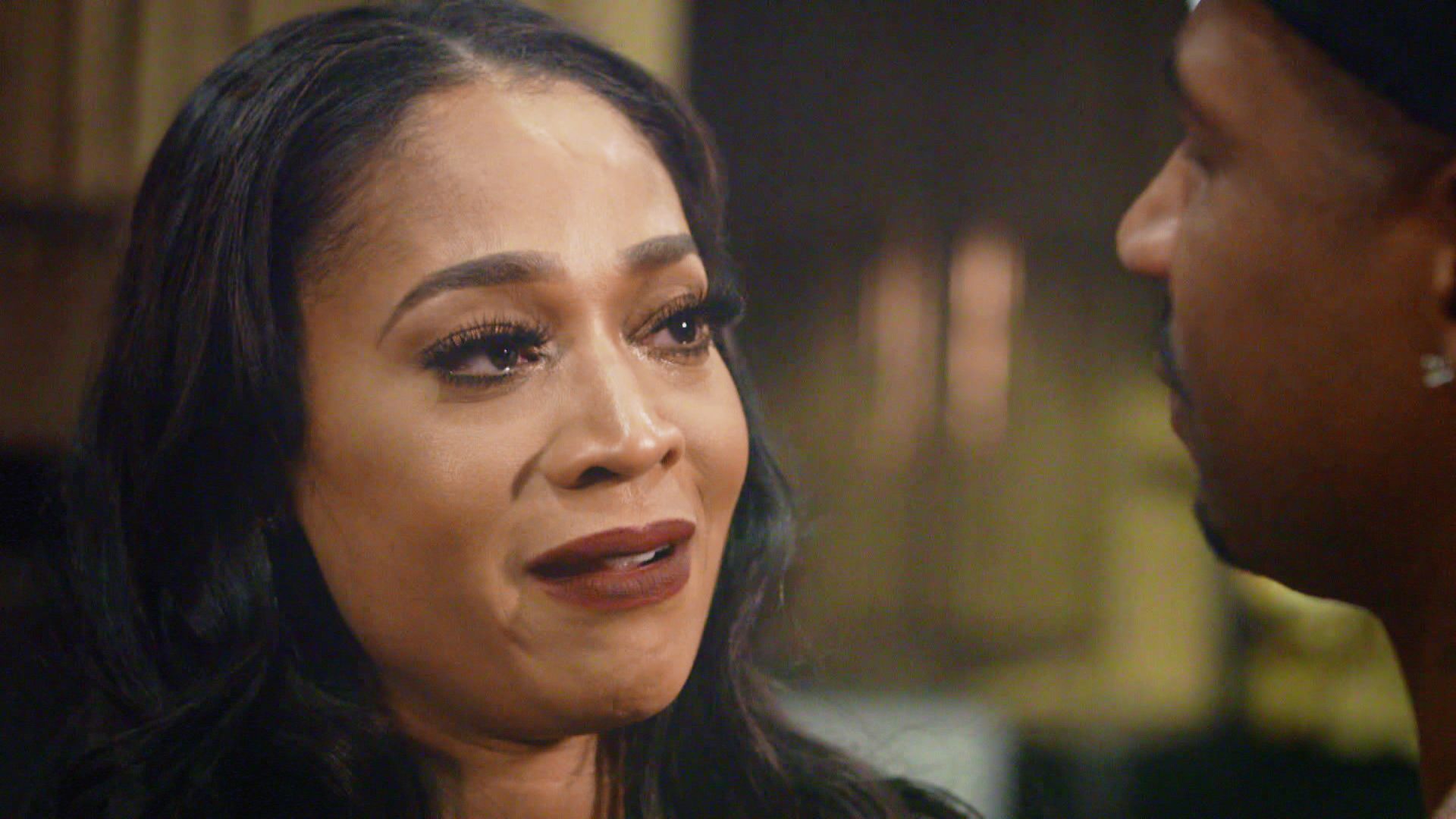 The ‘Love and Hip Hop Atlanta’ two hour season premiere delivered on its promise of drama. One of the major topics the show touched on was Stevie J’s surprise marriage to Faith Evans.

Mimi Faust explained in confessional that Stevie didn’t tell anyone that he wed his new bride Faith Evans and then went missing for months after. Upon his return to Atlanta, the producer picked up the daughter that he shares with Faust and took her out to eat.

At the restaurant Stevie broke the news to Eva that he was married and introduced her to the new Mrs. Jordan — without Mimi’s consent. In addition to the surprise meeting, he asked Eva if she would like to move to Los Angeles to live with him and Faith.

Eva responded by saying that she needed to ask the person who takes care of her — Mimi.

Mimi made sure to check her ex about introducing their child to a woman she hasn’t even met yet. Stevie set up a meeting between him, Mimi, and Faith where they came to an agreement that Stevie needs to deliver on his pledge of consistency.

This aired not long after Joseline Hernandez slammed her baby daddy online stating that he hasn’t seen Bonnie Bella in a whole year.

“And not to mention he has not seen Bonnie Bella for 1 year.  Faith Evan pays child support. And he didn’t even buy anything or call Bonnie Bella for her birthday. But maybe one day he will change. I am keeping my hopes up. Every kid needs their parents.”

This was prompted by a slick comment the musician made under a photo of Mimi’s current girlfriend (Tamera Young) with a smiling eva.

Do you think that Stevie J was in the wrong for introducing Eva to Faith Evans without Fausts’ knowledge?

You know what asking your child to move with you is wrong when the other parent has been the sole provider all this time talk with that parent first. But he has other kids that’s her only child and your trying to take her from her! But i do not agree that he should have asked Mimi first before introducing her to his wife. If you don’t have a problem for him to get her do not have a problem of who is around her. Faith is not a bad person with drama. If he would have asked Mimi first she would have said no because she’s mad. He is a grown man he do not need the approval from anyone to get marry. Mimi get over yourself move on Stevie is never going to marry you!