Milos Forman, the iconic director responsible for the Jack Nicholson-led drama, One Flew Over The Cuckoo’s Nest, has passed away at the age of 86. While Milos’ title might not be the most commonly uttered names throughout homes in America, his contributions to film and Hollywood have been vast.

The 86-year-old, who won the Best Director Oscar for Amadeus and One Flew Over The Cuckoo’s Nest, was born in the Czech Republic and left in 1968 to avoid the Prague Spring when Stalin’s tanks rushed into the country to shut down a rebellion seeking democracy and change.

His widow, Martina, said that Milos died peacefully surrounded by the people he loved. Forman went to school for filmmaking as a young man and decided to stay in the United States after the Warsaw Pact troops crushed the rebellion in what was formerly called Czechoslovakia.

Back in 1984, he said to People Magazine that he thought he would never get to see his home country ever again. After Forman became a formal United States citizen in 1977, he returned to his native country – which was still ruled by the USSR – and filmed parts of Amadeus there, to the delight of Czech citizens.

The action was praised by people living in Prague who consider Mozart to be a part of their history. People in the country regard Mozart as their own because of his writing and premiering of Don Giovanni there two-hundred years prior.

Some of his later films included The People Vs. Larry Flynt, Man On The Moon, and Ghosts of Goya, with the film on Larry Flynt becoming one of the most legendary.

Forman made an appearance in a film once again in the acclaimed Netflix documentary on Jim Carrey’s portrayal of the late, Andy Kaufman. The documentary revolved around Jim’s commitment to portraying the iconic comedic legend. Nevertheless, we send our thoughts and prayers to Milos and his family. 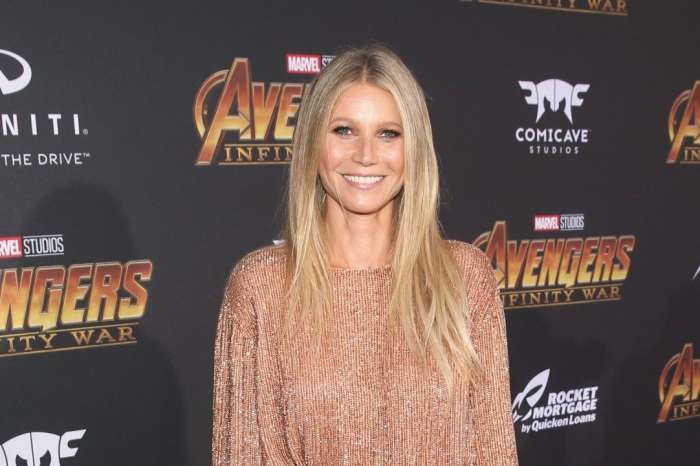