The young actress has mentioned before that she and Drake are great buds, but now she went into more detail about their friendship! Stranger Things star Millie Bobby Brown revealed that she and the rapper text quite often and he even gives her boy advice!

While on the red carpet at the Emmys, the 14-year-old talked to Access, sharing that ‘We just texted each other the other day – he was like, ‘I miss you so much,’ and I was, ‘I miss you more.’ He is great.’

But what do they have in common despite the 17 years age difference?

Apparently, they talk ‘about boys. He helps me.’

It seems like after her failed relationship with Jacob Sartorious, Mille is trying to find love again and getting advice from someone with a lot of experience in that area.

Perhaps she and Drake were keeping in touch amid the drama with the boy as well and the rapper saw it was not working and maybe even helped her move on.

Before their break up in July, the young couple would share a lot of PDA pics on social media. They were together for seven months.

Millie took to Instagram Stories at the time, to announce the split, writing: ‘The decision with Jacob and I was completely mutual. We are both happy and remaining friends.’

Millie and Drake have shown off their cute friendship before.

While the rapper was in Australia on tour, the actress attended one of his performances.

Drake posed similarly to Millie’s Stranger Things character Eleven, much to the amusement of the fans. 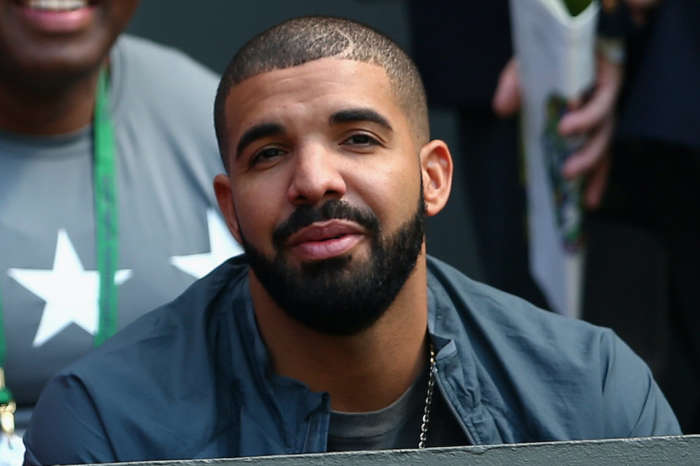 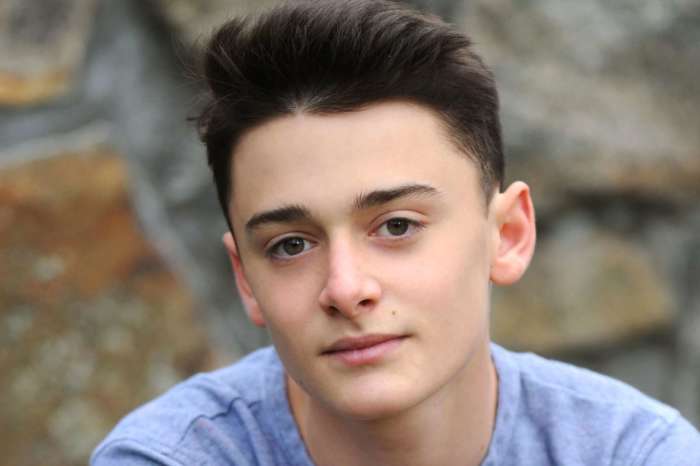 Matt Lauer Is Not Only Planning A Comeback, He Is Seeking Revenge Against Certain 'Today' Staffers Who Wronged Him