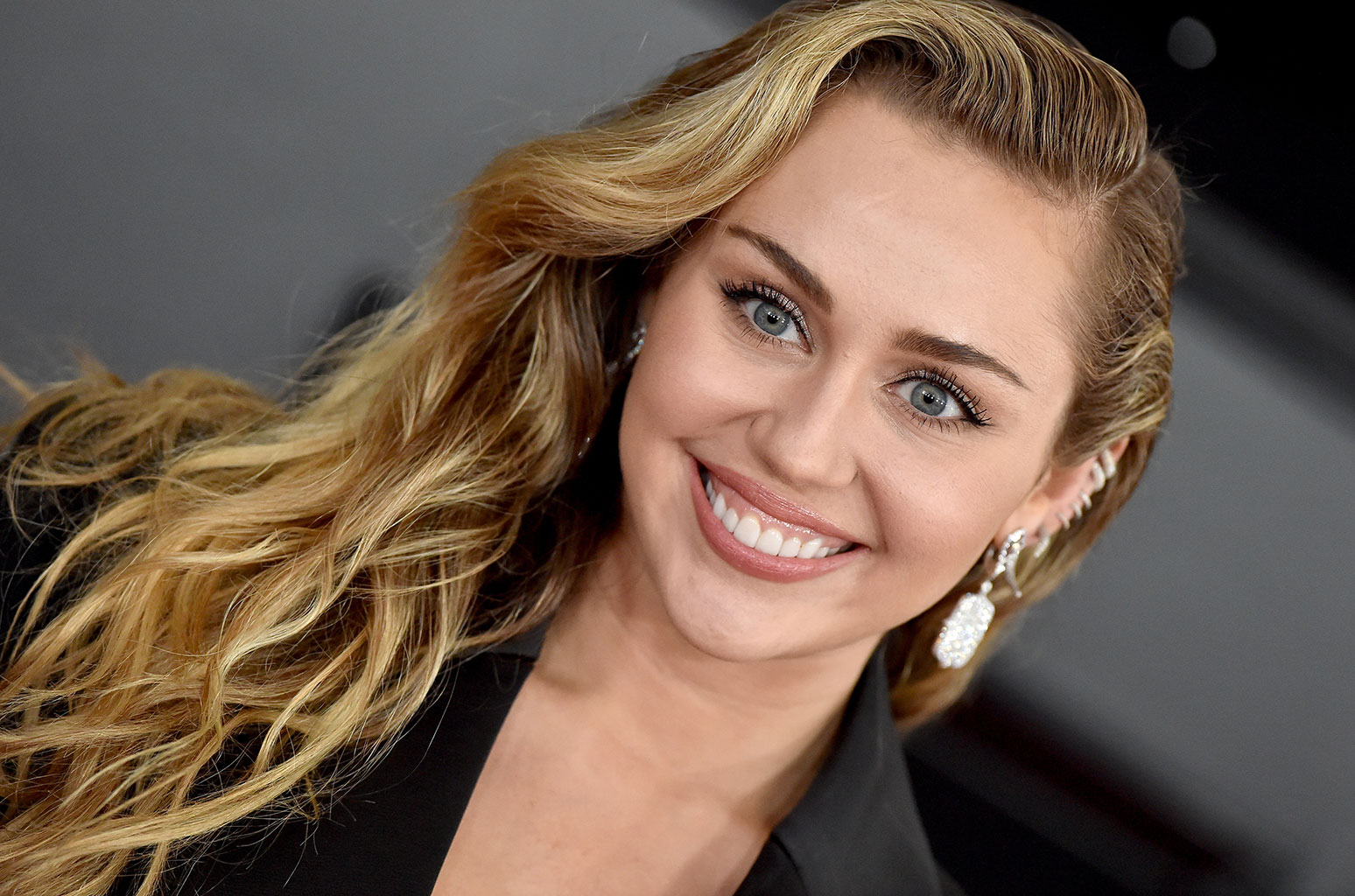 Miley Cyrus has hopped on the conspiracy train that believes Britney Spears is being unfairly controlled over the conservatorship that was placed on her in 2008. While performing at the Beale Street Festival, the former Disney channel star yelled #FreeBritney.

During Miley’s hit song ‘Party In The USA,’ the lyrics read: “And a Britney song was on.” Cyrus instead decided to chant ‘free Britney’ while the audience resumed with the normal lyrics.

This stems from rumors that the mother of two was being held against her will at a mental facility by the people who run her conservatorship that shockingly lasts a lifetime.

Fans were the first to speculate about the longstanding rumor and were fueled even more when Britney’s mom ‘liked’ comments that suggested she was being treated unfairly.

The hashtag trended globally and the situation got so bad that people were sending death threats to the pop star’s father who is getting over his own health issues.

Days after, Britney appeared in public escorted by her boyfriend Sam Asghari. She also took to social media to tell followers that she is okay and begged them to let her sedk treatment in peace.

“I wanted to say hi, because things that are being said have just gotten out of control!!! Wow!!! There’s rumors, death threats to my family and my team, and just so many things crazy things being said. I am trying to take a moment for myself, but everything that’s happening is just making it harder for me. Don’t believe everything you read and hear. These fake emails everywhere were crafted by Sam Lutfi years ago… I did not write them. He was pretending to be me and communicating with my team with a fake email address. My situation is unique, but I promise I’m doing what’s best at this moment 🌸🌸🌸 You may not know this about me, but I am strong, and stand up for what I want! Your love and dedication is amazing, but what I need right now is a little bit of privacy to deal with all the hard things that life is throwing my way. If you could do that, I would be forever grateful. Love you.”

It’s also interesting that Miley commented on the same post with a message that read: “We love you so much queen.”

Now that Britney has checked out of the facility she was admitted to, she has been back at work doing photoshoots and practicing yoga. Do you believe that Britney is being controlled? 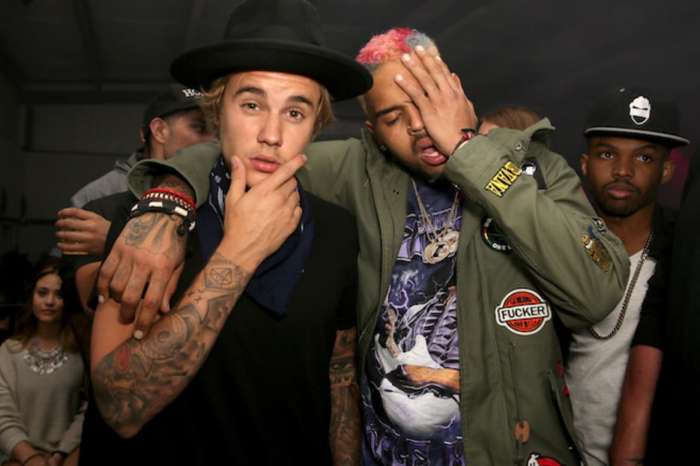