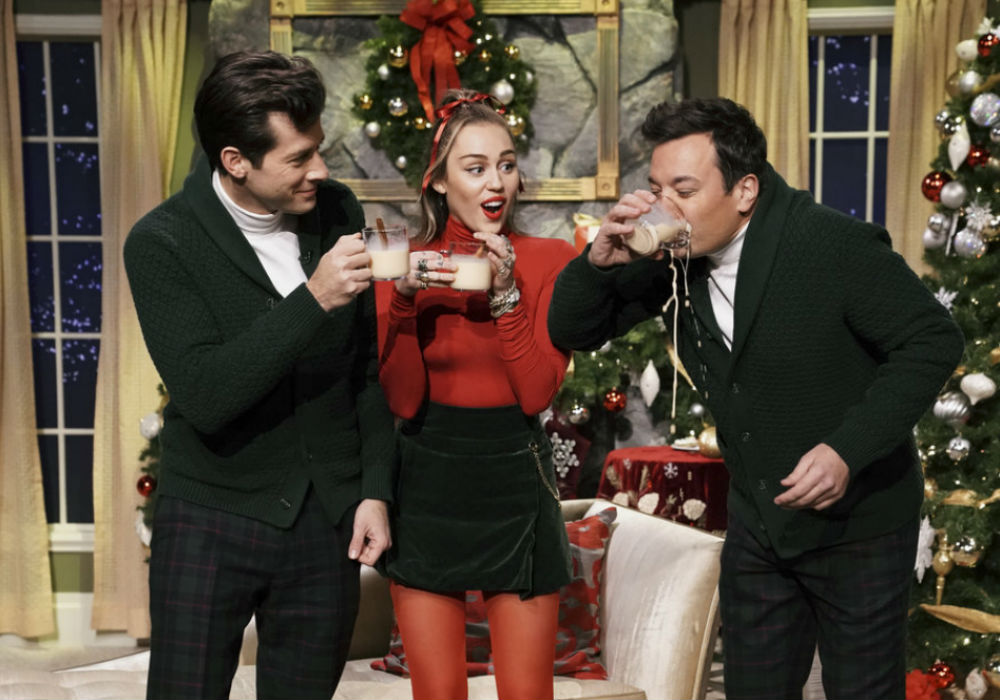 Miley Cyrus is headline news today after performing an updated rendition of Santa Baby with Jimmy Fallon and Mark Ronson. The song jumped to number eight on YouTube trends and has over 1,000,000 views. Anything Miley Cyrus does is going to be big, and while there was no twerking involved, social media can’t stop talking about Cyrus’ performance.

Jimmy Fallon played Cyrus’ boyfriend who was trying to bring her the perfect gift. His attempts failed as Miley revealed in the song she is a modern, independent woman.

Miley doesn’t need a man to buy her jewelry, a car, or a house. What she really wants Santa to bring her for Christmas is equal pay, respect in the workplace and a lot less inappropriate pictures sent to her by men online.

The updated lyrics aren’t the only reason Cyrus is making top news.  Fans simply adored her holiday outfit and people are already saying they are going to copy Miley’s hairstyle for their next Christmas party.

You can watch the video where Miley Cyrus, Jimmy Fallon, and Mark Ronson act out the skit while Cyrus sings below.

Women sounded off on Twitter and Facebook immediately following the skit. Some remarked that they felt proud of the song and viewed it as a feminist anthem.

Some said they found it so inspiring they wanted her to record it on a Christmas album.

One YouTube commenter dug deep into the meaning of the song and what they represent to the generations past and the ones to come.

She pointed out that women fought hard against the patriarchy so a song like this one could exist. She advised women not to forget the sacrifices their mothers, grandmothers, and generations past have made while encouraging them to lay a foundation of true equal rights women in the next generation can stand upon.

Comments saying it was an anthem for the #metoo generation were plenty and others said the song expressed sentiments many women have but don’t often express.

What did you think of Miley’s version of the song? Do you agree with the lyrics? Do you find it a #metoo and #timesup anthem women and men going into  2019 need to hear? 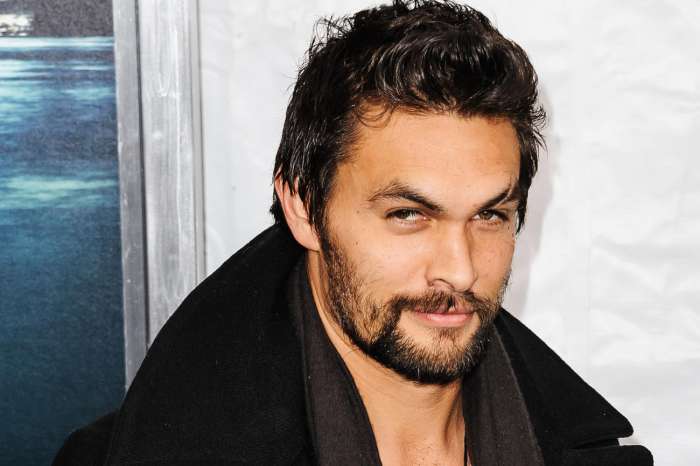