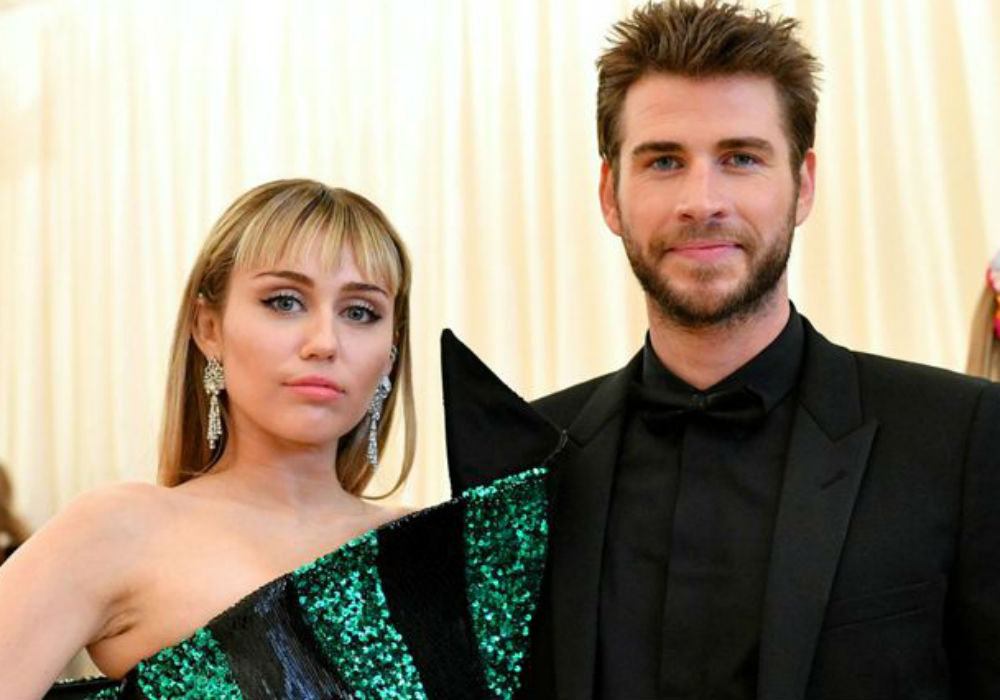 Just hours after the news broke that Miley Cyrus and Liam Hemsworth had split after seven months of marriage, cameras caught the Wrecking Ball singer on vacation in Italy making out with the new lady in her life – Brody Jenner’s ex, Kaitlynn Carter. Insiders say that Cyrus and Carter didn’t start seeing each other until after the split from their respective spouses, and before the breakup Cyrus did everything she could to save her marriage.

According to TMZ, Cyrus and Hemsworth had been struggling with various issues since the beginning of the marriage, and she wanted to go to therapy so their relationship could “be in a healthy and focused place.”

Liam Hemsworth on split with Miley Cyrus: 'I wish her nothing but health and happiness going forward' https://t.co/Pord7SGCsI

However, he “didn’t come close to meeting her halfway,” and Hemsworth was photographed back in June without his wedding ring. Sources say that the couple separated months ago.

While Cyrus was living it up on Lake Como with Carter, Liam was hanging out in Australia with his brother Chris at his $4.3 million beach house in Byron Bay. The brothers went to town to grab some frozen yogurt, and cameras spotted the Hunger Games star looking pretty unhappy.

Wearing a brown hoodie with jeans and white sneakers, Liam kept his head down and told reporters, “You don’t understand what it’s like. I don’t want to talk about it, mate.”

As for Cyrus, she and Carter have been friends for a long time, and Miley and Liam used to hang out with Brody and Kaitlynn when they lived near each other in Malibu. The Malibu wildfires destroyed both of their neighborhoods, and that reportedly brought the foursome closer together.

Now, Miley – who came out in 2015 as pansexual – and Kaitlynn have both ditched their husbands and started seeing each other. However, they aren’t putting labels on their relationship.

Cyrus and Hemsworth met in 2009 on the set of The Last Song, and after a rocky on-again, off-again relationship, they tied the knot just weeks after losing their home in the wildfires.

“Miley took [the fire] a lot harder than Liam did, and he is the one who helped her get through it and realize everything would be okay,” an insider told PEOPLE. “She even said it all the time herself, that he was her ‘survival partner.’ She took their commitment to marriage seriously and was so excited about being married once she realized it’s what she wanted.” 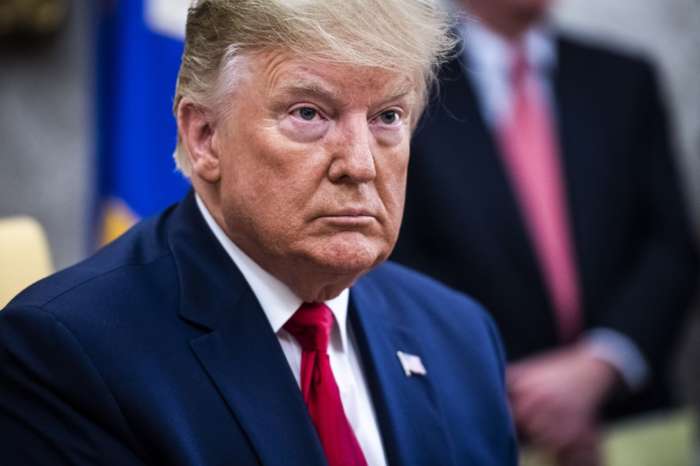 Anthony Scaramucci And His Former Boss, Donald Trump, Trade Insults On Twitter After 'The Mooch' Suggested That POTUS Gets A Republican Primary Challenger