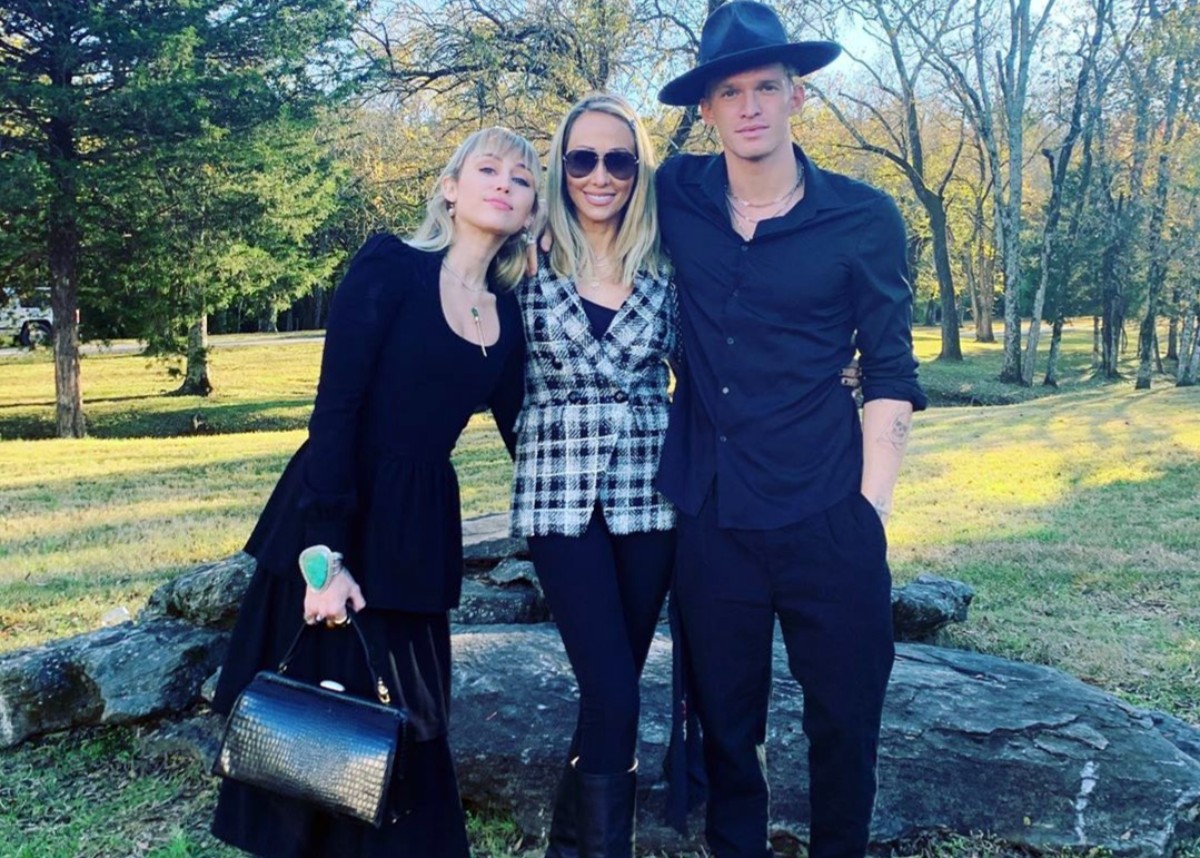 Well, it’s official. Miley Cyrus and Cody Simpson are so close, she took him to her brother Braison’s wedding. The couple has dated for approximately one month, following her split from husband Liam Hemsworth and a whirlwind romance with Kaitlynn Carter. Though Miley went through a lot, she and Cody aren’t keeping their feelings for each other a secret. There are also reports coming in that the couple is living together.

Fans were surprised when Miley and Liam split and now many are surprised to see Miley and Cody becoming as close as they have so quickly. Miley’s brother Braison, 25, married his girlfriend Stella after the couple was engaged for a year. The couple married in Nashville and had a very laid-back wedding.

Miley shared photos of herself and Cody as they attended the wedding on her official Instagram account where she has 100 million followers.

Miley wrote the following caption as she shared multiple photos from Braison’s wedding.

“My baby brother got married on the most stunning sunny Tennessee day standing on top of the same hills where we grew up playin…. I love you Braison. So happy for you & Stella ❤️”

You may see the photos that Miley Cyrus shared below.

My baby brother got married on the most stunning sunny Tennessee day standing on top of the same hills where we grew up playin…. I love you Braison. So happy for you & Stella ❤️

After sharing the wedding photos, Miley also shared another photo and video of herself and Cody. In the photo, Miley is wearing a black dress, black boots, and a black hat and is rummaging through some vinyl records. In the video, she and a shirtless Cody Simpson are dancing together.

The photos and videos Miley shared have gone viral and prompted plenty of comments from fans. Though there are some who had hoped Miley and Liam might get back together, it has become increasingly apparent that Miley and Liam are over.

Miley Cyrus’ relationship with Kaitlynn Carter ended as quickly as it began and neither really spoke about being a couple when media was blowing up with pictures of the two.

Kaitlynn Carter has penned an essay for Elle where she speaks about falling in love with a female friend over the summer, marking the first time either has spoken out about their relationship.

Now, it seems that Cody Simpson and Miley Cyrus have become inseparable and the public will be seeing much more of the pair in the future. 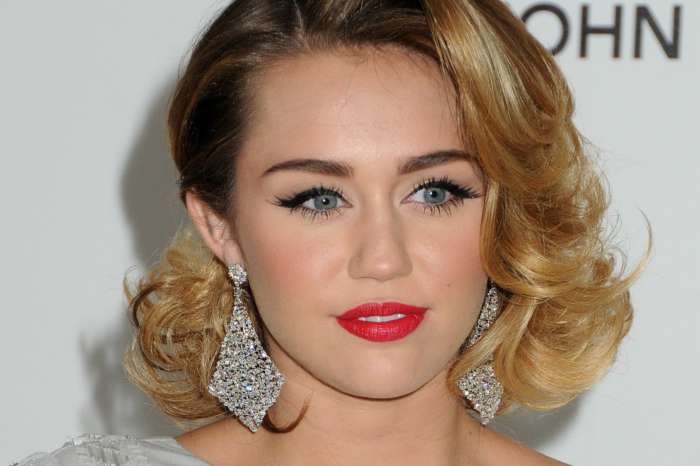 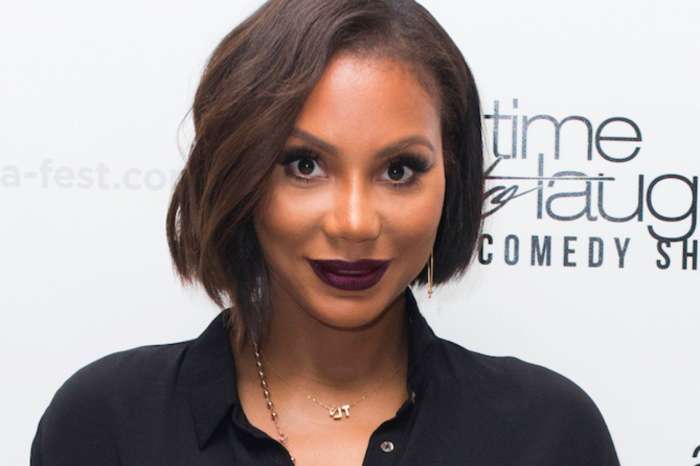 Tamar Braxton's BF, David Adefeso, Spent A Horror Night At Universal With Her And 'Beans' AKA Logan Herbert - See The Video