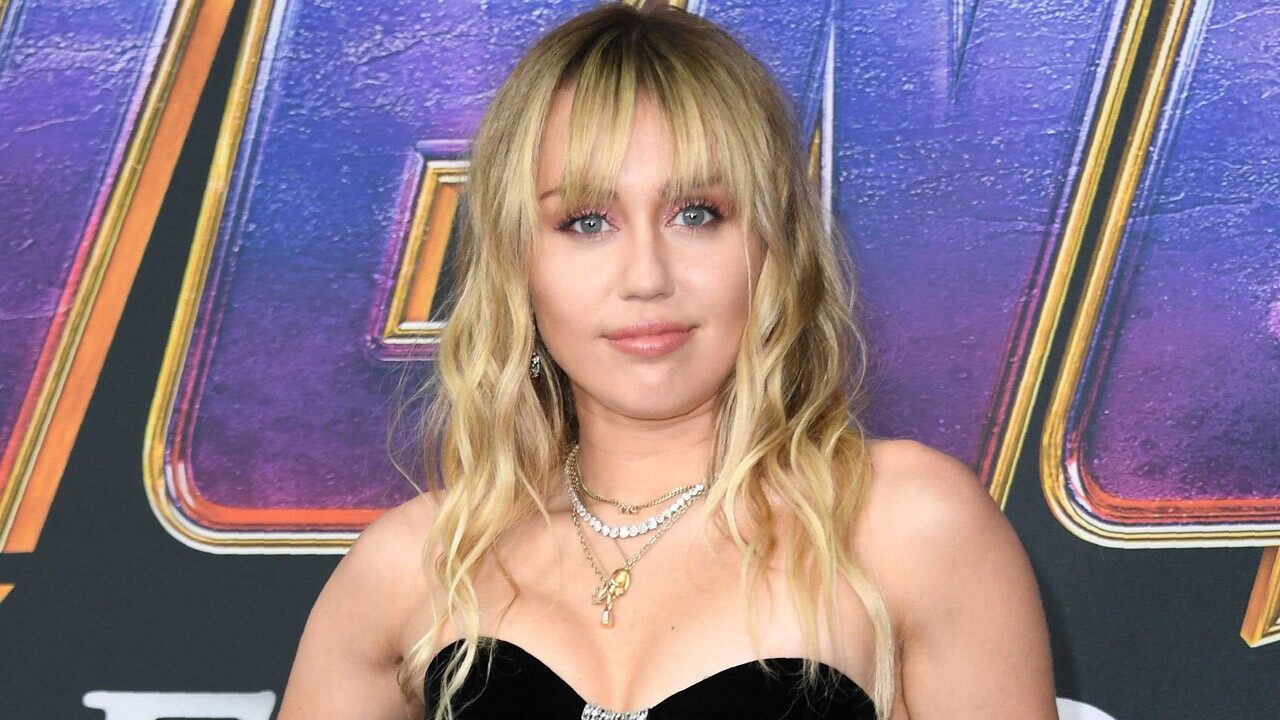 Miley Cyrus showed her full support for Lil Nas X after the rapper came out of the closet! The Old Town Road star seemed to share this about himself yesterday on his social media and now, the singer showered him with love and affection.

On the very last day of Pride Month, the rapper posted the following message: ‘Some of y’all already know, some of y’all do not care, some of y’all not gonna fwm no more. but before this month ends i want y’all to closely listen to c7osure.’

Miley posted a pic featuring the two of them and in the caption, she wrote: ‘SO proud of my baby brother @lilnasx 🌈❤️🌈❤️ In your corner forever my friend!’

SO proud of my baby brother @lilnasx 🌈❤️🌈❤️ In your corner forever my friend!

As for the song Lil Nas mentioned, C7osure (You Like), he sings: ‘Ain’t no more actin’, man that forecast says I should just let me grow.’

It seems like most of his fans were very supportive after his coming out since the 20 year old also made sure to post a thank you note to them.

And that was not all because he also replied to many of their comments.

‘Wear it proudly,’ one follower wrote, which the rapper replied with: ‘Thank u for always supporting me bro.’

He’s risen to fame due to the unexpected popularity of the country song he put out alongside none other than Billy Ray Cyrus – Miley’s dad.

No wonder she cares so much about the younger artist and calls him ‘baby brother!’ 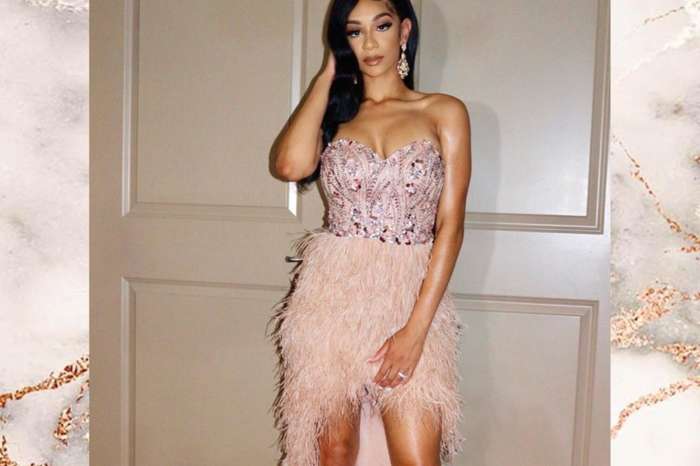 T.I.'s Daughter, Deyjah, Gets Several Body Piercings In Video -- Tiny Harris Fans Are Shocked By Her Reaction To The Pain