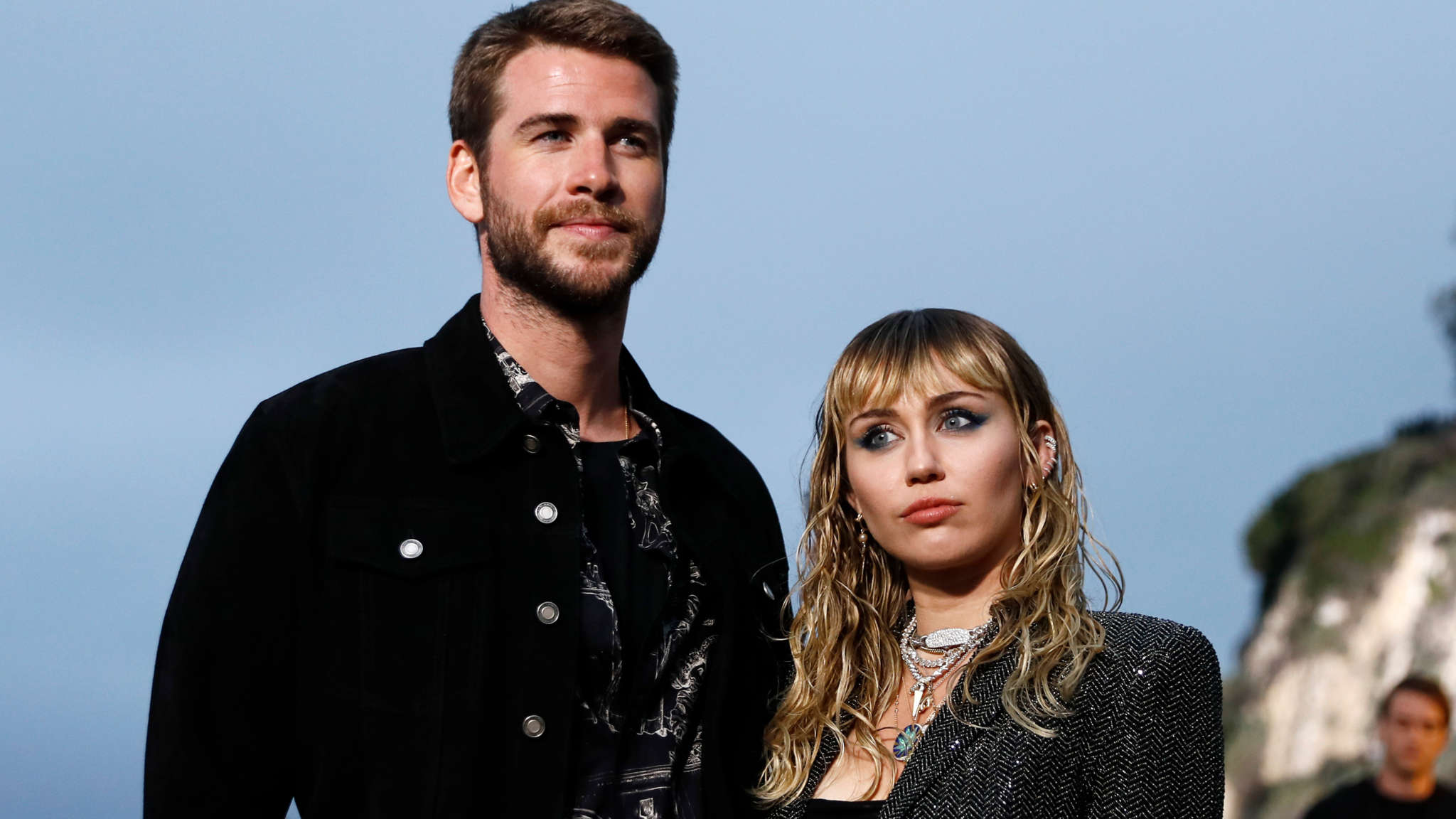 Miley Cyrus may have admitted that she feels lonely now that the holidays are right around the corner but now she returned to social media to tell her followers that she is also focusing on being ‘gentle’ on herself.

Today, December 23, actually marks what would have been Miley and Liam Hemsworth’s first wedding anniversary if they hadn’t decided to divorce after no more than eight months of being married!

Despite the fact that the decision to end things seems to be the right one as far as Miley is concerned, the date itself, still comes with a lot of different emotions and she’s obviously been feeling them.

She took to her IG account earlier today to write: ‘I have been trying to be super gentle on myself and even if it is just a walk with my mama or my dogs in the morning! Movement’s an important ingredient to self love / care! Take time off, relax, enjoy your warm meals, indulge in the sweets that we usually try to stay away from but alsoooooo KEEP MOVING!’

The picture that came attached to the message she wanted to share with her fans showed her working out and looking in the shape of her life in a Calvin Klein black sports bra and a pair of grey sweatpants.

She was posting on an exercise bench, her toned abs put on display, making many of her followers either jealous or motivated to walk in her footsteps.

About her workout routine, she added: ‘Today I did a light round of pilates to release some healthy endorphins and I just felt super positive and lifted after my practice. Even if it is for 15-20 minutes a day! Something’s better than nothing!’ 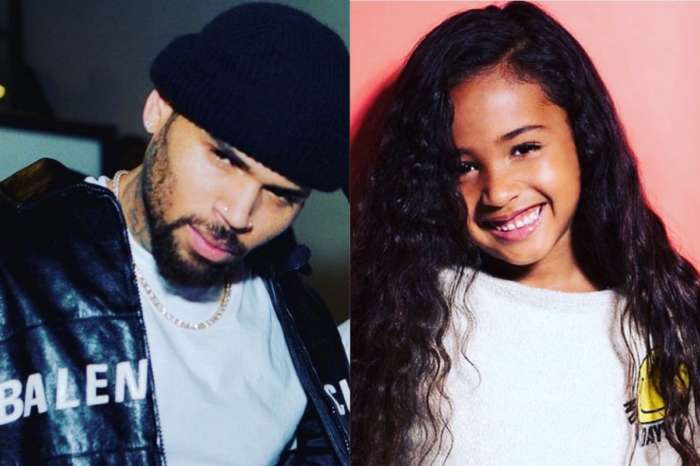 Chris Brown's Photo Of Royalty Brown Changing The Diapers Of Her Brother, Aeko, Has Fans In Awe