Miley Cyrus and Liam Hemsworth have pet names for each other that are a little strange, to be honest. On Howard Stern’s SiriusXM Radio show, the pop star stopped by to talk with Howard about her career, past relationships, and romance with Liam Hemsworth, who she is expected to get married to sometime in the future.

In reference to Liam, Miley said to the host: “Yeah, kind of-ish, My partner, I call him my survival partner now.” Supposedly, Liam doesn’t find the term that romantic, but it doesn’t matter because Miley loves to use it, so it’s something Liam just has to get used to.

Putting that aside, Liam and Miley had to put their relationship to the test recently as the California wildfires ripped through Malibu, effectively destroying thousands of homes and properties.

Reportedly, Liam did everything he could in his power to rescue all of their pets and animals. The Thor alum gathered up all of their animals, loaded their two pigs in the back of the truck, and stashed their other animals as well.

Cyrus joked to Howard that Liam “got a lot of action” for saving all of her animals. Miley had to make sure Liam knew that she was very “grateful” for his actions.

At the moment, Miley and Liam are settled in Nashville, Tennessee. They travel around together a lot and have a very “regular life,” as Elle Magazine reported previously.

Last month, a source who spoke with Entertainment Tonight revealed that Miley and Liam have been talking about getting married for a long time now, even having long talks about kids and the possibility of a wedding.

The insider shared that Miley and Liam are “totally in love.” They both find it funny when spectators believe they’ve married already because the irony is that they even refer to each other as husband and wife, despite not actually going through the official wedding ceremony yet. 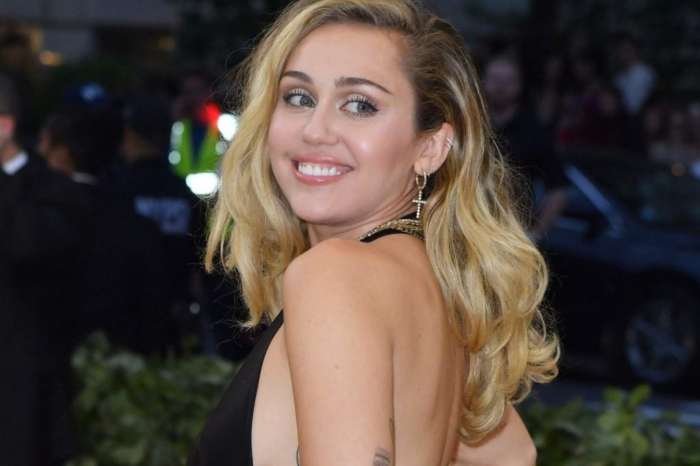 Dog The Bounty Hunter Says He ‘Cries All The Time’ Over Wife Beth Chapman's Returning Cancer - They Need A Miracle!