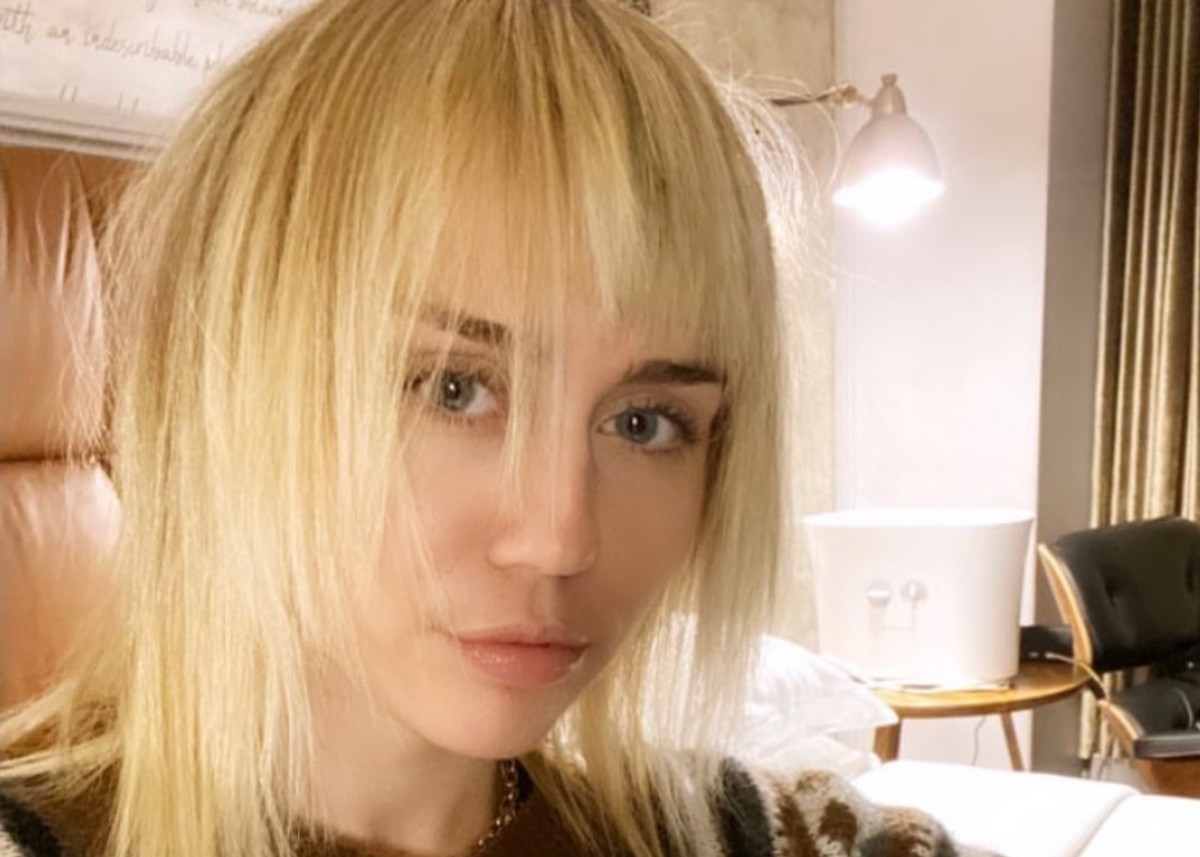 Miley Cyrus recently celebrated her birthday (she turned 27 in November), has spent time with her boyfriend Cody Simpson, and has been recovering from vocal cord surgery. Meanwhile, she’s been sharing throwback photos on her official Instagram account while celebrity hairstylist Sally Hershberger revealed Miley is sporting a new, modern mullet haircut. Miley’s fans are going crazy wanting to see more pictures as Miley has yet to reveal the new look. Sally hashtagged photos of Miley with the hairstyle #modernmullet and the hashtag reveals more celebrities who are opting for this look.

Just a few months ago, Billie Eilish made headlines for cropping her two-toned hair into a modern mullet and fans loved and praised the look. It does seem that the modern mullet is catching on and becoming more trendy and with celebrities such as Miley Cyrus and Billie Eilish rocking the look, it is expected the style is going to become more popular with the general public.

You may see a photo of Billie Eilish’s modern mullet below.

Billie Eilish Has A Mullet And It’s So Cool, She May Bring The Eighties Hair Trend Back In Style https://t.co/xHfqmNXnhY

Mullets were popular hairstyles in the 80s and ironically, Miley’s own father, Billie Ray Cyrus, was known for having one. With Miley’s modern mullet, her bangs are cut short and the sides have a clear demarcation line that separates them from the back.

This is the trademark signature of a mullet. With layered hair, there is a seamless blend from the sides to the back. With a mullet, the sides are clearly shorter than the back is long and it doesn’t blend or flow but has a stark line that separates the length.

You may see Miley Cyrus in the picture that hairstylist Sally Hershberger shared to her official Instagram account below.

Fans love the look on Miley who has been known to change up her hair and isn’t afraid of non-traditional styles. While she wore her hair long and wavy for many years, she cut it short and has even worn it cropped extremely close on the sides. The modern mullet gives Miley’s hair a shag appearance and will allow her to wear her hair with more body and movement.

You may see three stylish photos of Miley and her modern mullet below where the cut definitely gives her a more edgy, rock vibe.

We are loving Miley’s #modernmullet! Leave some 🔥🔥in the comments!! Cut by #sallyhershberger Styled with #sh24k

What do you think of celebrities such as Billie Eilish and Miley Cyrus wearing the modern mullet?

Would you ever cut your hair in a mullet? 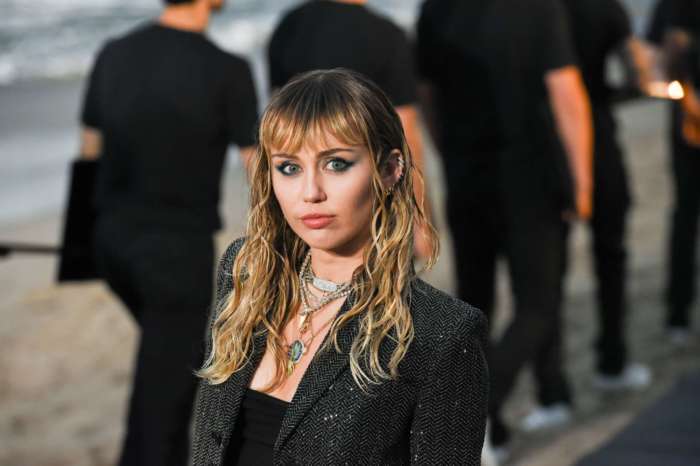 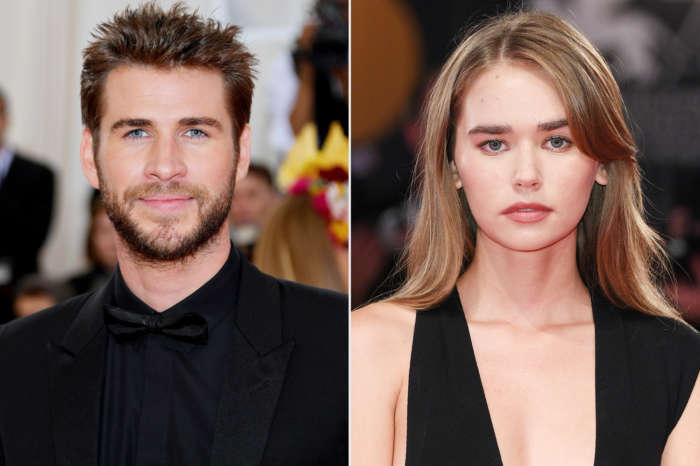 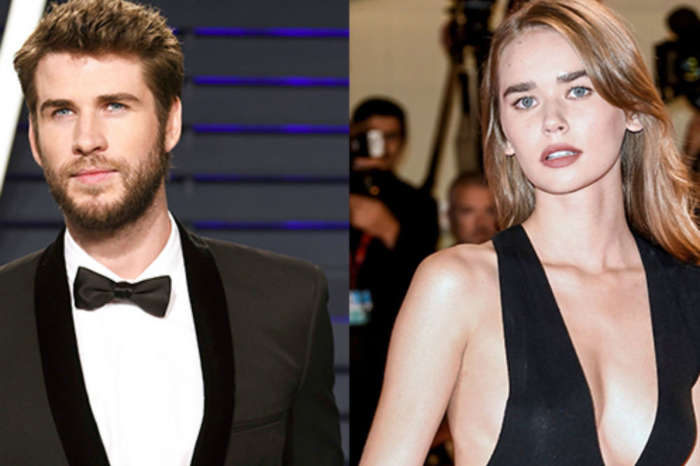 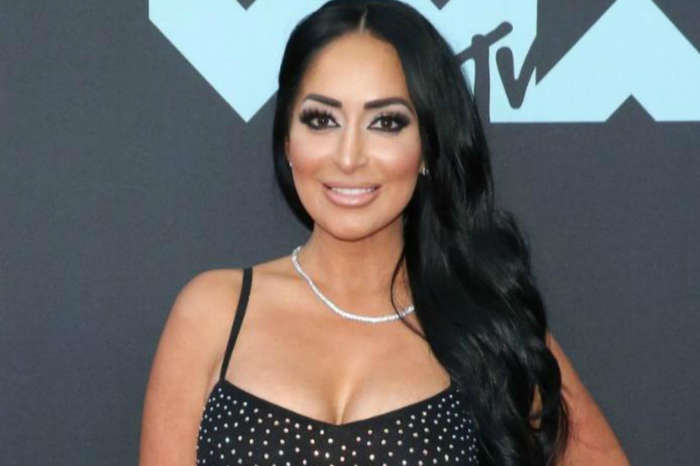