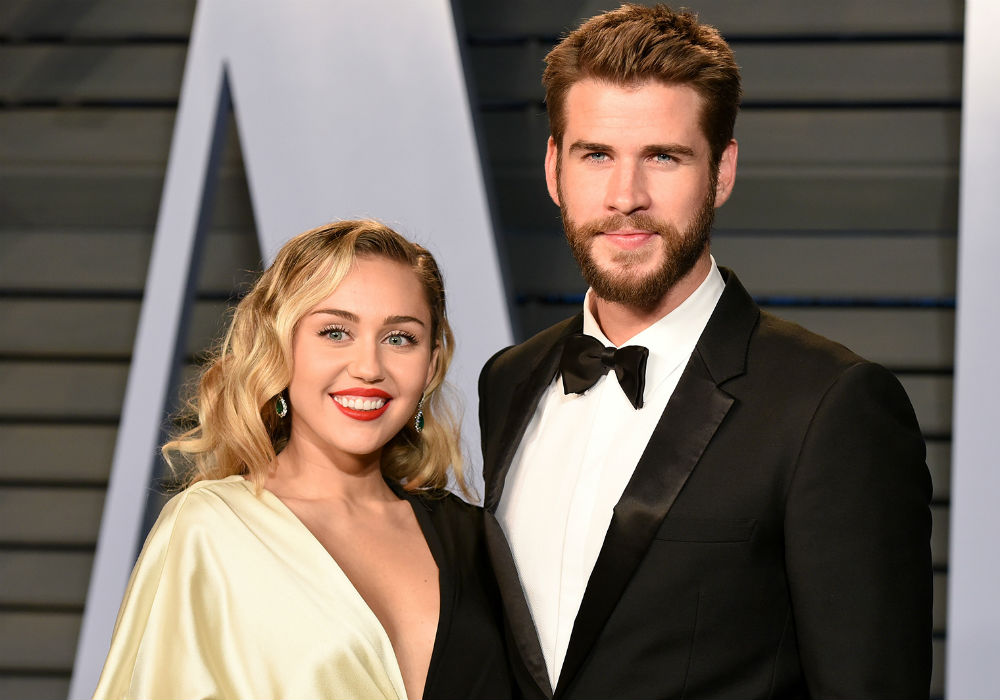 Miley Cyrus and Liam Hemsworth have split after eight months of marriage. The couple wed in December 2018, and have not yet filed divorce papers. However, Cyrus isn’t wearing her wedding ring in her most-recent Instagram pics, and her rep has confirmed that she and Hemsworth have called it quits.

“Liam and Miley have agreed to separate at this time,” the rep told People Magazine. “Ever-evolving, changing as partners and individuals, they have decided this is what’s best while they both focus on themselves and careers. They still remain dedicated parents to all of their animals they share while lovingly taking this time apart. Please respect their process and privacy.”

Life’s a climb… but the view is great.

Just hours before the rep released the statement, Cyrus posted a pic of herself sitting in a chair while on vacation in Italy wearing an all-black outfit. In the caption, she wrote, “Mute me if you don’t want SPAMMED.” Fans quickly noticed the 26-year-old wasn’t wearing her wedding ring, sparking rumors that she and Hemsworth had separated.

Cyrus is currently in Italy with Brody Jenner’s ex Kaitlynn Carter, and the two friends have been posting photos from their getaway at Lake Como while they get over their respective breakups. However, it seems that the two ladies might be more than friends, as cameras have caught them packing on the PDA during the vacation – including sharing a passionate kiss.

Cyrus just appeared on the cover of the August 2019 issue of Elle magazine, and in the interview she said that her relationship is unique. She explained that it is a complex, modern relationship that is so new, people probably wouldn’t get it.

“I mean, do people really think that I’m at home in a f—ing apron cooking dinner? I’m in a hetero relationship, but I still am very sexually attracted to women,” said Cyrus.

She went on to say that people become vegetarian for health reasons, but bacon is still delicious. And she made a partner decision when marrying Hemsworth because she feels he has her back the most, but she doesn’t fit into the “stereotypical wife” role.

The couple met in 2009 on the set of the romantic drama The Last Song. Since then they have had an on-again, off-again relationship, including an engagement in 2012 that they eventually called off. They eventually reconciled and got engaged again in 2016, but during the past decade there have been rumors that both Cyrus and Hemsworth have cheated.

An insider says that Cyrus and Hemsworth split this time because she wanted an open relationship and wasn’t ready for one person. The source added that Liam Hemsworth also wanted kids as soon as possible, but Miley Cyrus wasn’t on the same page. 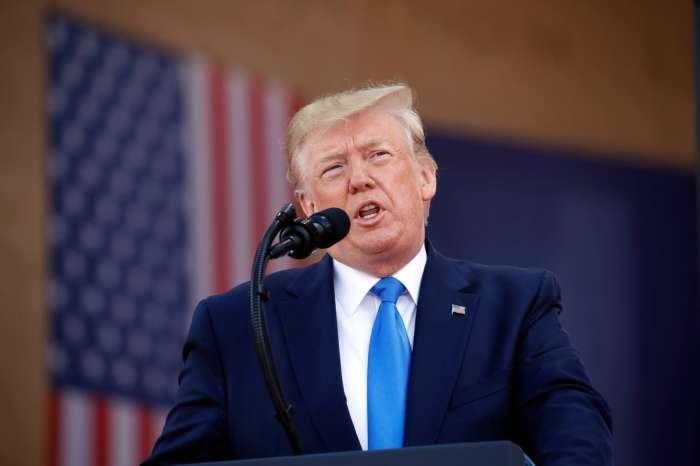