Miley Cyrus loves her father very much, and so do her siblings who took to social media to post some heartwarming messages on his birthday. Today, Miley shared with her fans a throwback photo of Billy Ray from when he was younger, with the caption: ‘Happy Birthday to the man with the best hair on the planet, my DAD1 I loooooove you so much! ❤️ @billyraycyrus.’

Although the man used to have a very different hairstyle than he has now, we can see why his daughter would say that – his hair is pretty awesome!

Happy Birthday to the man with the best hair on the planet , my DAD !!!!! I loooooove you so much! ❤️ @billyraycyrus

Noah Cyrus did not forget about her dad’s birthday either and took her time to write a meaningful message, telling him that he is the best father in the world and that she loves him more than words could ever explain.

In addition, the rest of the family including Braison and Trace wanted to make him feel loved on the big day and wrote papa Cyrus some really thoughtful words that the touched man then proudly posted on his own social media platform.

Despite the fact that time keeps running forward and both her dad and Miley are getting older, in her newest single, Younger Now, the singer expressed the opposite – feeling younger!

We know how much the fans enjoy the song and appreciate Miley’s realness and ability to show every part of herself as she changes and grows as a person.

What did you think of the artist’s message to her beloved dad? Also, happy birthday Billy Ray Cyrus! 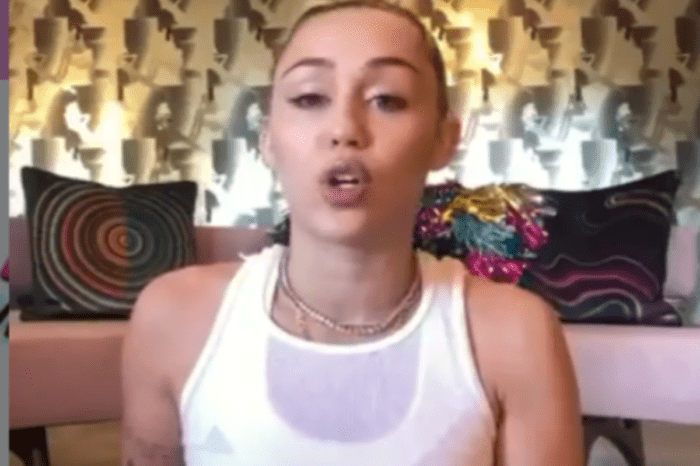