Miley Cyrus’ Parents Were Married In Their Living Room 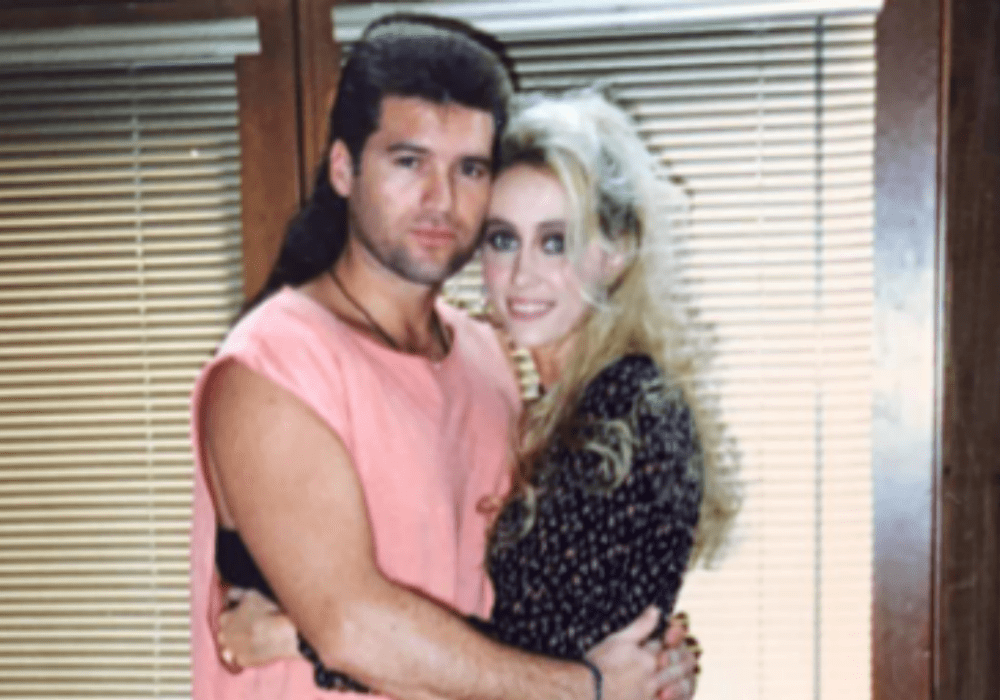 There may be a familiar reason why Miley Cyrus and Liam Hemsworth chose to marry in their Tennessee farmhouse. On December 28, 2018, Miley Cyrus’ mother, Tish Cyrus, shared a throw-back wedding photo to her 1.1 million Instagram followers. In the post, she shared that Dec. 28 was her wedding anniversary and that she married her love, Billy Ray Cyrus, in the couple’s living room. Miley Cyrus and Liam Hemsworth were following her parent’s family tradition!

Miley and Liam also chose a December wedding marrying before Christmas as her parents chose three days after the holiday to make their vows official.

Tish shared their throwback photo with the following caption.

“25 years ago today @billyraycyrus and I stood in our living room in Franklin Tn and said “I Do”. I would definitely say everything has come full circle! I love u Lovey….. if I had to do it all again, I wouldn’t change a thing ? #happyanniversary.”

The news that Tish and Billy Ray were married in their Tennessee home surprised many as they gained new insight into why Liam and Miley didn’t have an expensive wedding at a church or other venue.

25 years ago today @billyraycyrus and I stood in our living room in Franklin Tn and said “I Do”. I would definitely say everything has come full circle! I love u Lovey….. if I had to do it all again, I wouldn’t change a thing ? #happyanniversary

Though some fans marveled that Billy Ray and Tish were celebrating their 25th wedding anniversary, some others couldn’t get past Billy Ray’s mullet. Those who aren’t familiar with Billy Ray’s pre-Hannah Montana days may have been surprised by the hairstyle.

Make no mistake about it, Billy Ray Cyrus’ mullet will live on in infamy.

Tish shared the personal photo and while she did so in celebration of her anniversary, some people chose to leave negative comments based on the couple’s appearance.

The negative commenters also made disparaging remarks about the Cyrus women choosing to marry in their living rooms rather than elaborate settings.

Though Tish did not specify if she and Billy Ray were dressed in their wedding attire, some also faulted the couple for not appearing more dressed up for their special event.

It appears that Miley and her mother share plenty in common. Apart from recreating family traditions, both women stand up to negative criticism like champions and live their lives authentically.

The Cyrus women certainly wouldn’t get married in a conventional setting just to make others happy.

What do you think of Miley and Liam following Tish and Billy Ray’s examples and getting married in their Tennessee home? 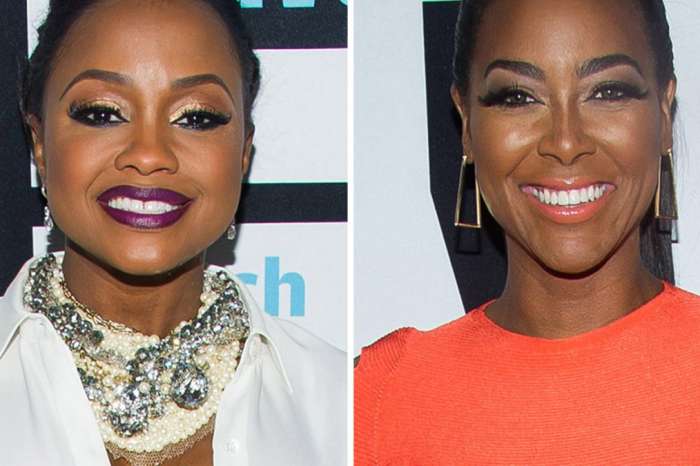 Phaedra Parks And Kenya Moore To Return To RHOA And Save The Show Amid Bad Ratings?