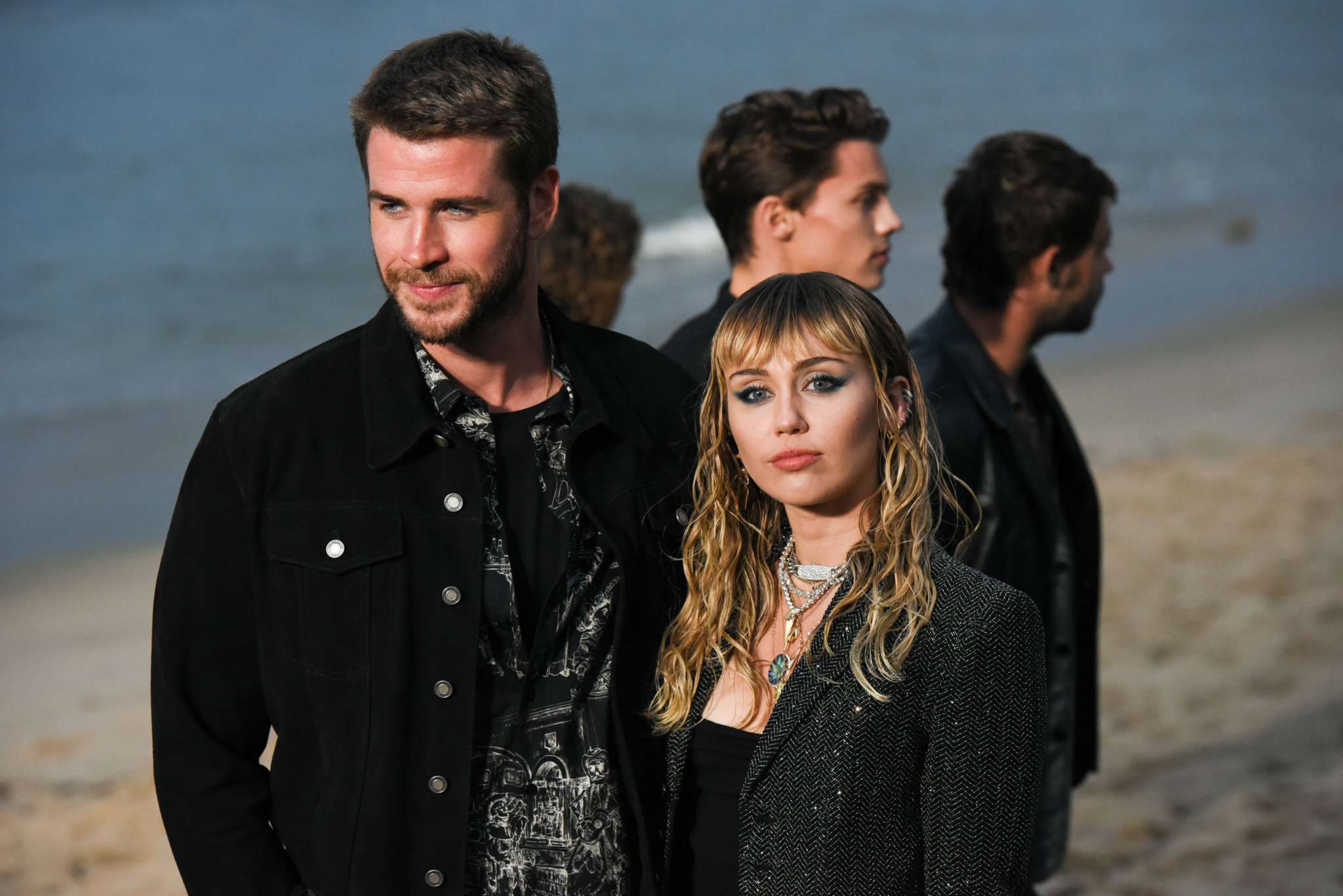 Miley Cyrus stopped by the Call Her Daddy podcast and she opened up about her former relationship with Liam Hemsworth as well as the ending of their romance! The singer and actress admitted that they had something ‘amazing’ but she also got real about the aftermath of their divorce.

It’s been a year since Miley Cyrus and Liam Hemsworth’s marriage came to an end and it appears that Miley is ready to open up about a lot that happened between them as well as her experience with public criticism.

During her chat with the podcast’s host, Alexandra Cooper, Miley got candid about many personal details, including her love life and more!

She admitted that ending things with Liam Hemsworth after being on and off for over a decade was not easy at all!

Thankfully for her, however, she sees things very differently these days.

‘At first when I got out of my long time relationship and it didn’t work…that was really, like, traumatizing. Now I am in a place where I look at it, love it and respect it. The relationship I had for ten years was an amazing time of my life,’ Miley shared.

The bad part of it all, according to the star, was the backlash she received as soon as she started seeing Cody Simpson shortly after the divorce from Liam.

Miley argued that the negative response most likely had a lot to do with how society treats women and the whole double standard present.

‘I feel like as a woman, I felt like I was villainized for moving on. I really think that’s not acceptable. I would have much rather the public, I guess, villainize me because of for my sexuality. But they tried to make me appear disloyal which is against my f***ing character…my character’s my everything, that’s my foundation, what I thrive on,’ Miley stated, obviously bothered by the backlash she experienced for no real reason. 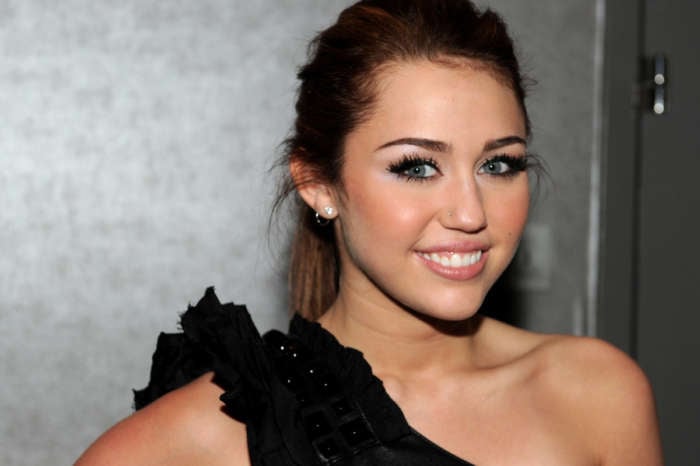 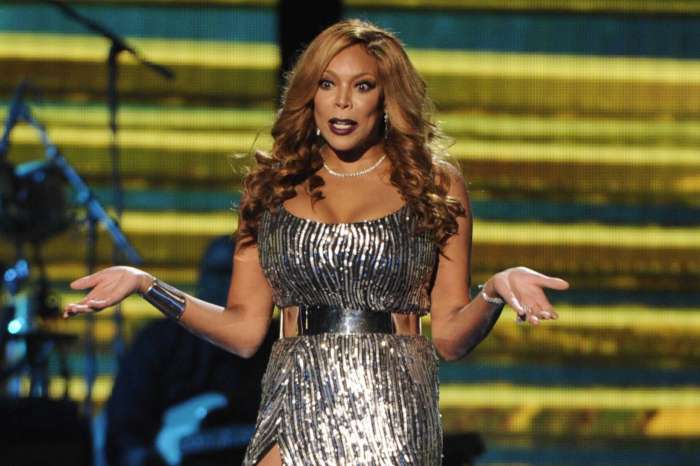