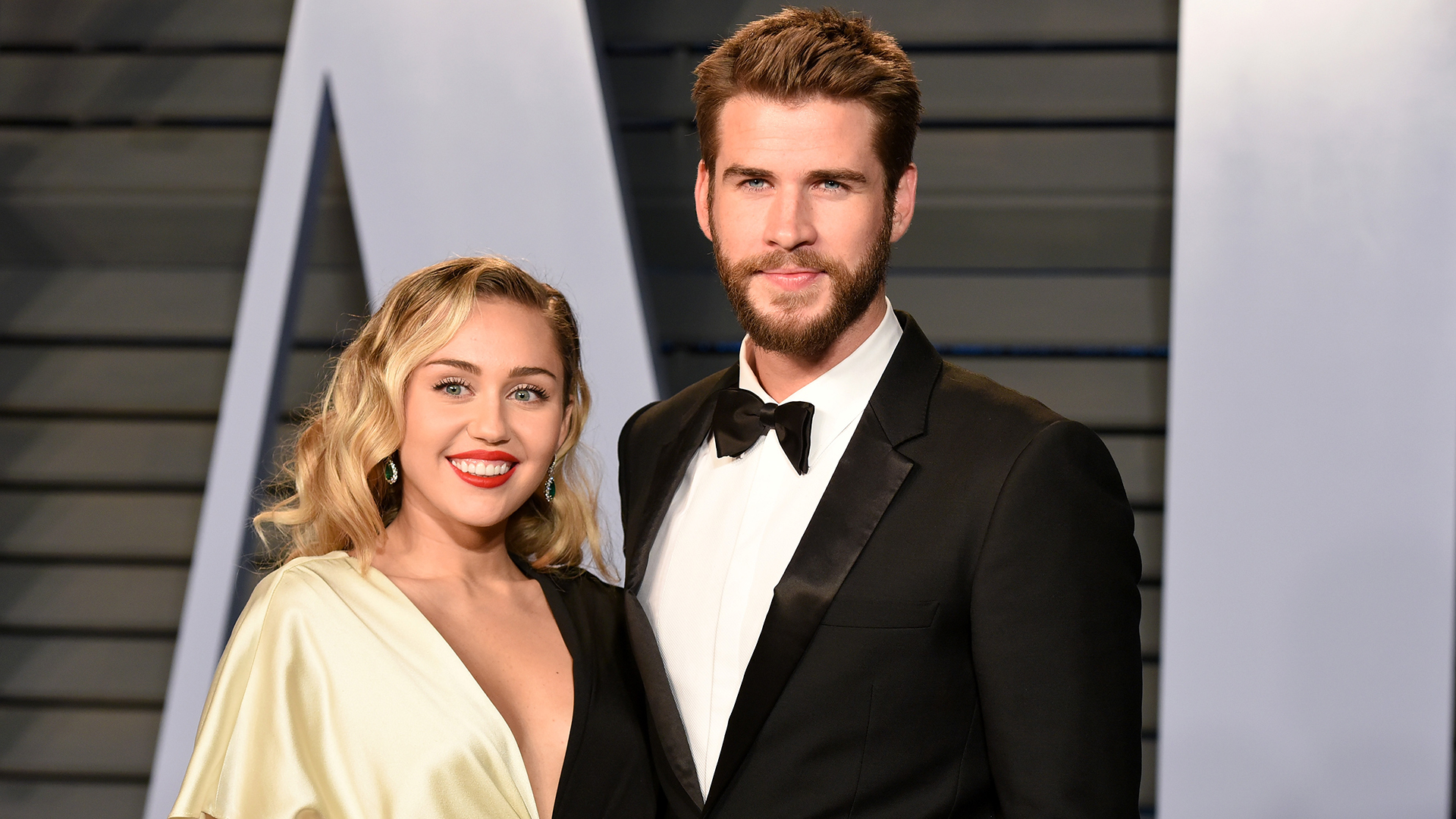 Miley Cyrus knows how not to take herself too seriously! That being said, after noticing that Matty Mo’s Instagram bio now reads ‘Getting married to @mileycyrus in 2020,’ the singer joked about her previous, short-lived marriage with Liam Hemsworth!

It did not take Miley long to comment on the ‘proposal,’ warning the fellow artist that: ‘It probably won’t last long.’

Regardless, she went on to also tell him that she is still ‘always down to try, You miss 100% of the shots you don’t take.’

Matty continued the joke by telling a follower that he’s definitely planning to make Miley sign a prenup!

Sure enough, while Miley and Liam were in an on and off relationship for about a decade, their marriage only lasted for 8 months!

And while her joke was more of a self-deprecating one, it’s safe to say that it also shaded her former actor husband as well! After all, it takes two to end a marriage!

Besides, it would not be the first time that she dissed Liam.

Back in October, her new boyfriend, Cody Simpson joined her during an Instagram Live session and amid their flirting, Miley told her audience: ‘There are good men out there, guys, don’t give up. You don’t have to be gay. There are good people with d***s out there, you just gotta find them. You gotta find a d*** who’s not a d***. I always thought I had to be gay because I believed that all guys were evil, but that is not true. There are good people out there who just happen to have d***s. I have only ever met one, and he is on this live.’ Yikes! 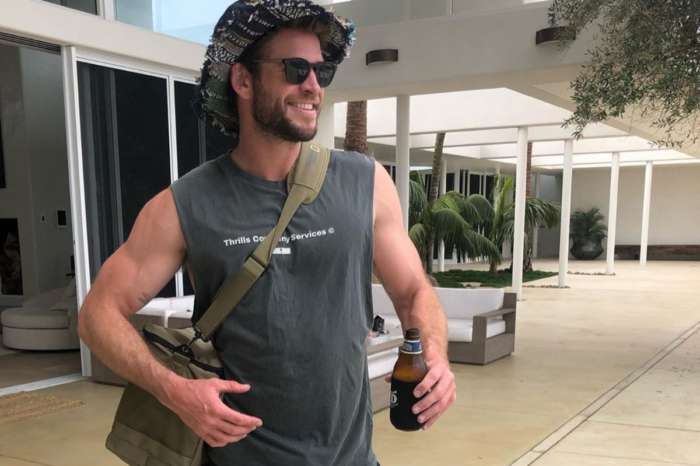 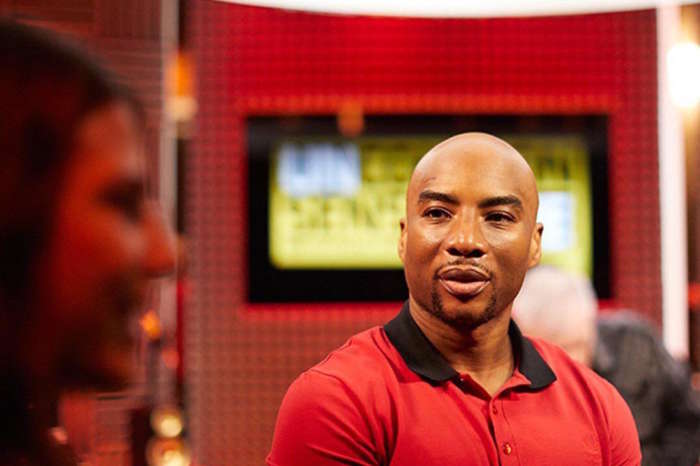