Miley Cyrus Is Not Against ‘Hannah Montana’ Being Rebooted, Source Says – Jonas Brothers’ Comeback Convinced Her! 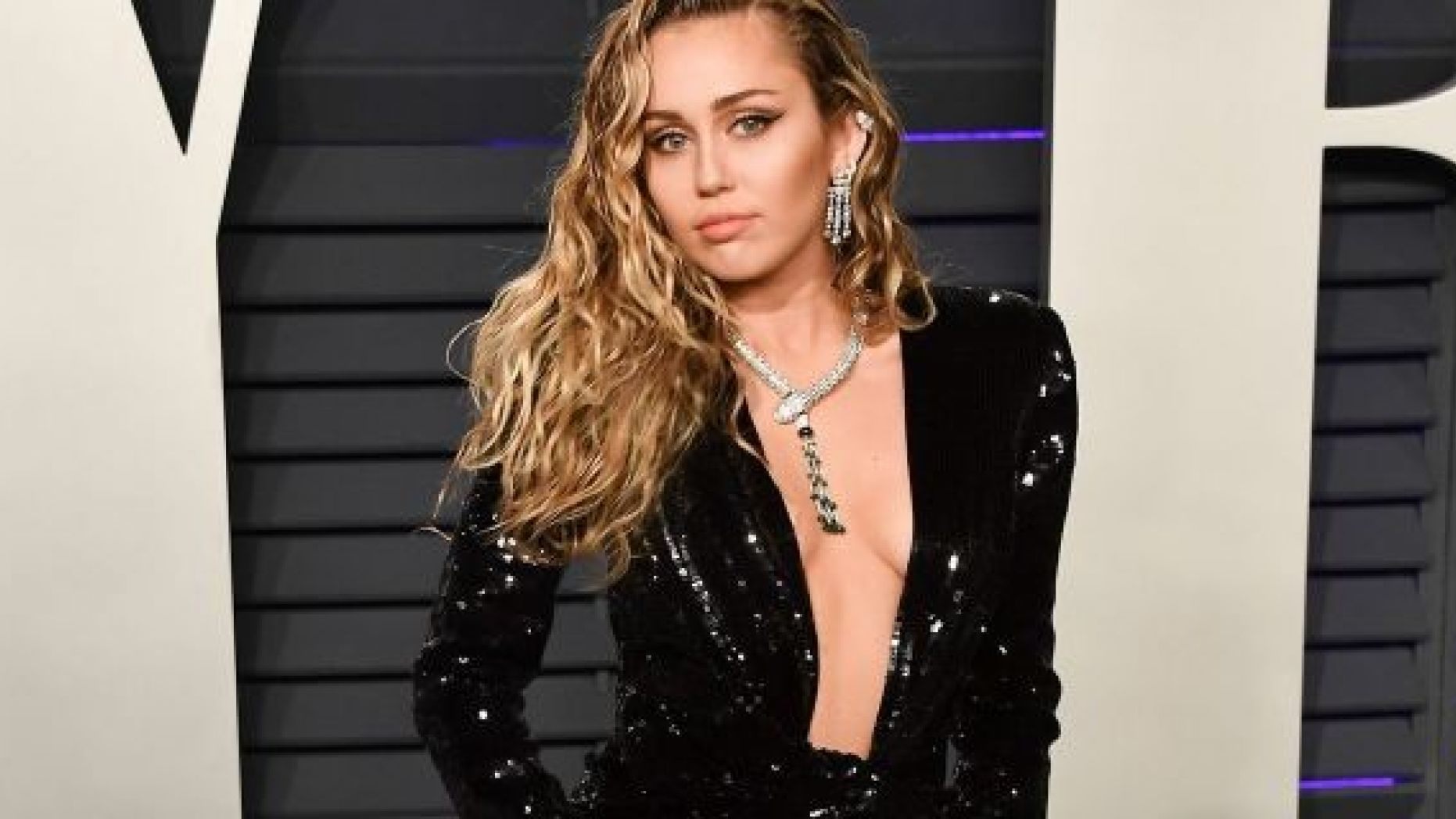 Miley Cyrus brought back her iconic Disney Channel character, Hannah Montana, making many of her fans very happy! As for the possibility of a reboot, after the Jonas Brothers reunited, the singer is reconsidering a comeback of her famous show as well!

One insider tells HollywoodLife that Miley thinks ‘she should never say ‘never’ when it comes to the Hannah Montana character.’

And it seems like she misses the role to some extent since she put the wig back on yesterday, and even danced to Best of Both Worlds and Nobody’s Perfect!

At the time, she was in attendance at Bon Jovi’s Hampton Water L.A. Launch Party and she decided to channel her old character. 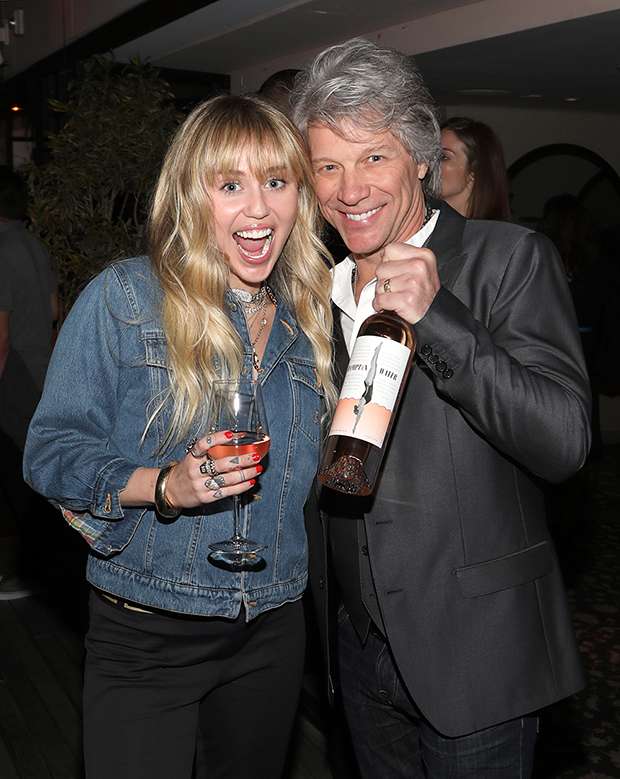 The source went on to dish that the star had a ‘blast’ returning to her ‘Hannah Montana roots, literally and figuratively! She loves the fact that her fans loved it because it was a really l fun look-back at a past she loved so much. She loves that many things come back nowadays and she was having fun singing her songs and goofing around.’

But let’s not get our hopes up yet since the insider explained that at this time, there are ‘no plans’ for a reboot of Hannah Montana.

Still, they noted that ‘it might not be a forever statement.’

While they do not believe there will ever be a reboot of the show, it is possible that Miley would eventually do a skit or even something similar to a Super Bowl commercial that involves Hannah.

‘She could definitely do [it] in the future if the inspiration and the creative is there for it. Miley does not look back at Hannah as a bad thing and fully embraces and loves the character that has brought so much joy to people. She was also inspired by the Jonas Brothers comeback to do something with Hannah because the time is right for fans to get back all the feels from the past.’ 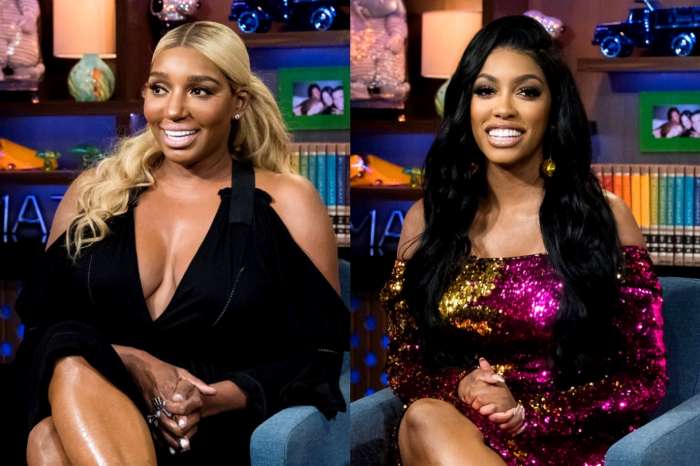