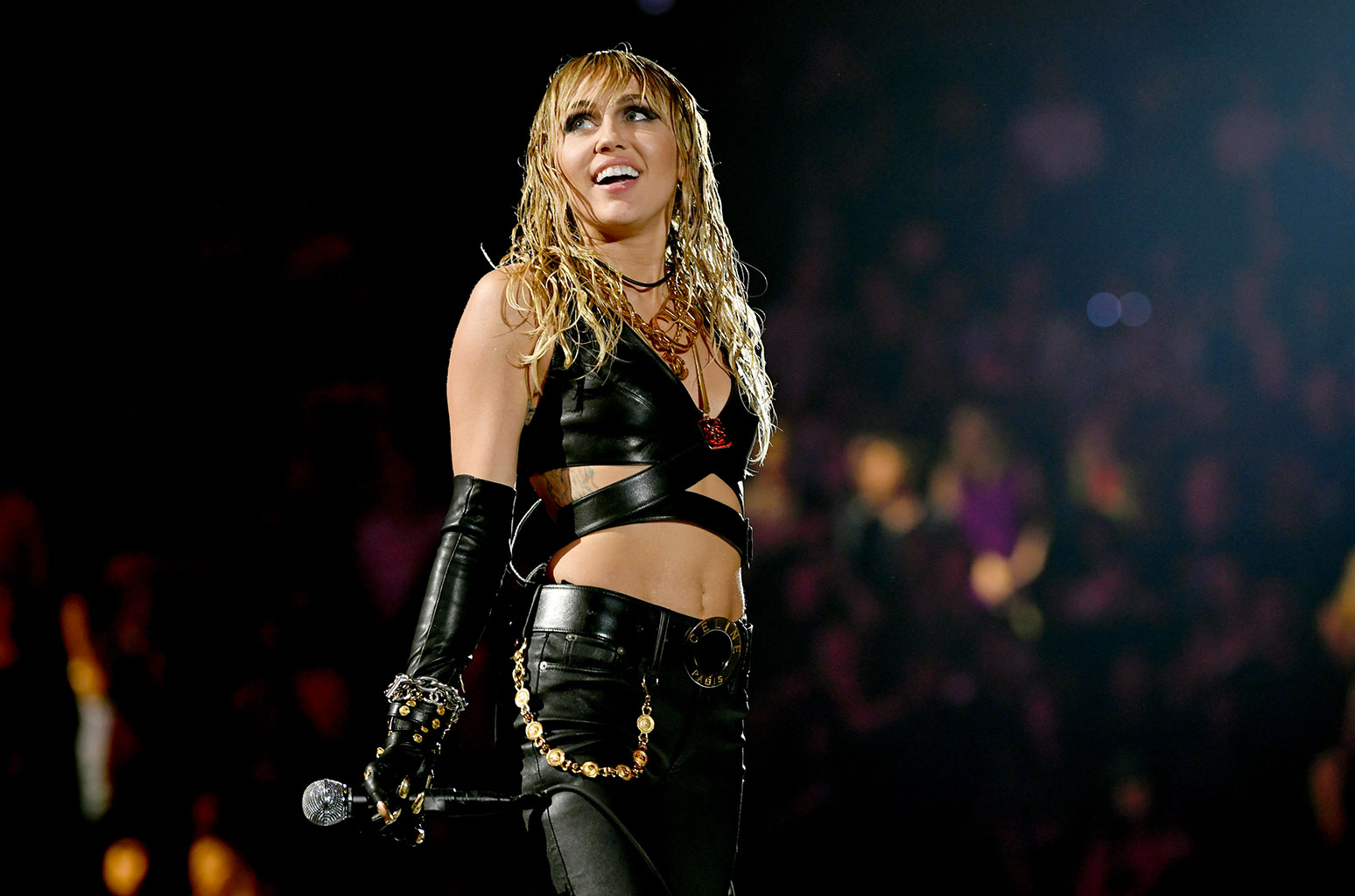 Miley Cyrus thinks that she is just having some fun with Cody Simpson in the aftermath of her two breakups from Liam Hemsworth and Kaitlynn Carter. However, it turns out that her friends are actually pretty worried about her.

The two singers have been spotted making out in public and since then, they’ve shared their romance with the world on social media, without any problem.

Miley has already clapped back at online users for slut-shaming her, saying that she’s moved to a new lover too fast after just exiting two relationships.

But her inner circle is obviously not concerned about that part of her Cody romance.

One insider shared with HollywoodLife that ‘Miley Cyrus’ inner circle is always concerned whenever they see her pose seductively on social media and also making out in public in the way in which she has this past week, because they know she is hurting. But who would not after a rough breakup from the love of your life? They know when she acts like that, it is because something else’s going on and they want her to slow down and just think about things a bit more.’

‘This breakup from Liam is making Miley figure out who she is and what she wants and everybody knows she is going through it and this is just what Miley does. Kaitlynn was only a fun distraction for her. They are still very close and always will be, but it is clear she is trying to figure her life out right now. Everybody just wants the best for her,’ the source went on to add.

So it sounds like Miley’s pals are worried she may be in her new relationship with the Australian singer for all the wrong reasons!

In fact, they believe it’s affecting her ability to heal even more since she’s ignoring her feelings.

Do you agree or do you think she is doing well and just having fun? 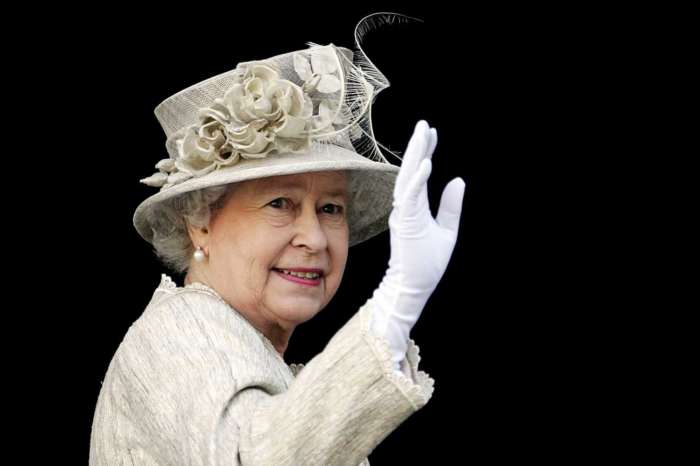