Miley Cyrus – Here’s How The Fan Grabbing And Kissing The Artist Made Her Feel! 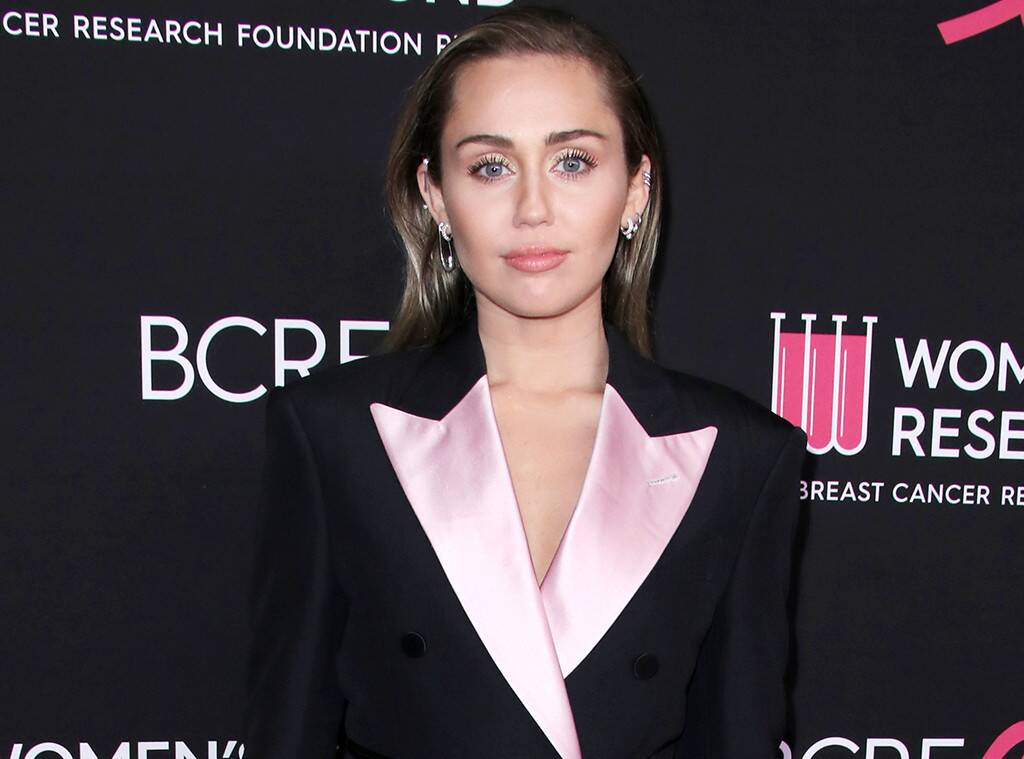 As fans know by now, Miley Cyrus got grabbed in a crowd of fans and forcibly kissed while in Barcelona with her husband Liam Hemsworth! The actor was just a step in front of her and only after it had already happened did he notice!

In fact, the viral video shows that even her security was not fast enough to prevent the assault!

They pushed the stranger out of the way while Liam noticed the commotion and put a protective arm around Miley.

Now, one source tells HollywoodLife that Miley ‘always respects her fans’ enthusiasm,’ but that she was ‘certainly unsettled by this.’

Fortunately, the insider assured the news outlet that she is ‘doing fine now.’

The singer and actress is yet to address the scary incident herself but it is great to hear that she is doing Okay now after it happened.

As for the reason why the star was in Barcelona at the time, Miley actually took Cardi B’s place to perform at the Primavera Sound 2019 Festival.

The rapper had to cancel her gig and Miley joined the lineup last minute.

Regardless, on May 31, she did a great job performing both older and newer songs, since her show was also part of her She Is Coming promotion, an EP she had released that same day, at midnight!

Too bad she had to go through this uncomfortable situation in Barcelona after rocking the stage there just a couple of days earlier. 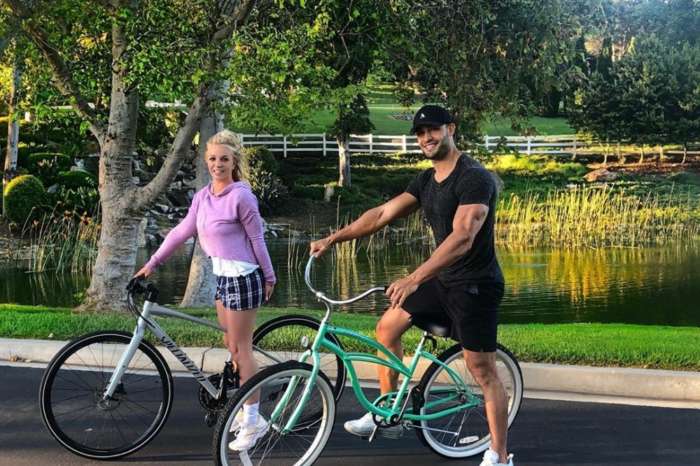