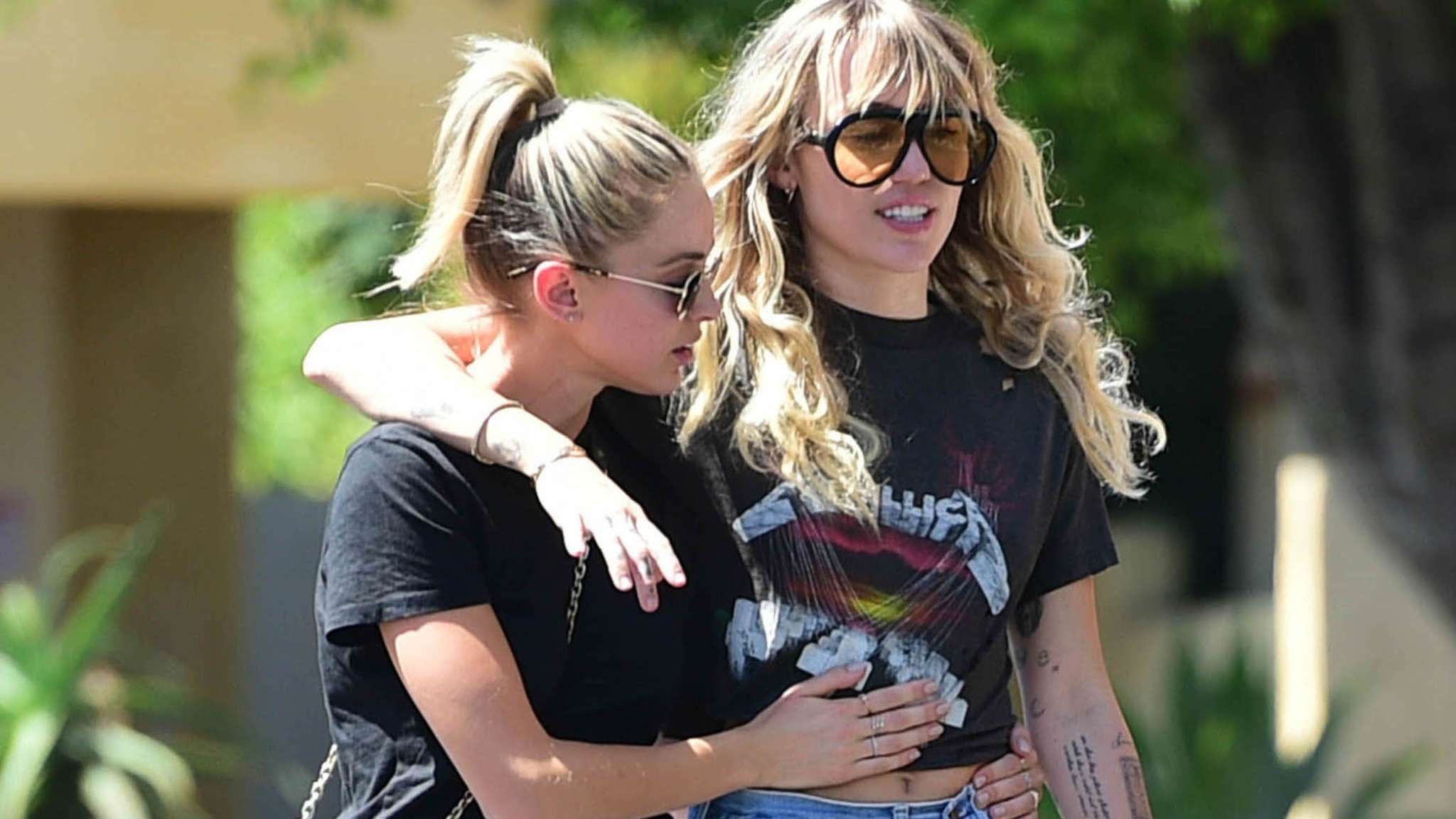 After her shocking split from her husband of only 8 months, Liam Hemsworth, it looked like Miley Cyrus had found herself a new love! As you know, she started dating Kaitlynn Jenner immediately after filing for divorce but they did not last much either.

After their respective splits, (Kaitlynn broke up with Brody Jenner as well) it turns out that the two women were in different places, which is why it did not work out between them.

It appears that they were both looking for a rebound after leaving their previous relationships but one insider report claims Kaitlynn was in a much healthier emotional state than Miley.

Furthermore, the source tells HollywoodLife that the singer is yet to fully come to terms that her marriage is over.

‘She is taking the breakup to Liam much harder than Kaitlynn is to Brody, so her feelings and emotions are different. Kaitlynn was not even legally married to Brody, since they never actually filed the proper paperwork. Their breakups with their previous partners have been very different. Miley still needs time to heal,’ the insider dished to the news outlet.

Sure enough, she will have plenty of time from now on since Miley and Kaitlynn ended things only a month into their romance.

They seemed to be inseparable and pretty serious about dating one another which is why their circle of friends was supposedly surprised they did not last.

‘They seemed to be serious as well, so any break up is shocking to hear between these two and had to have been recent.’