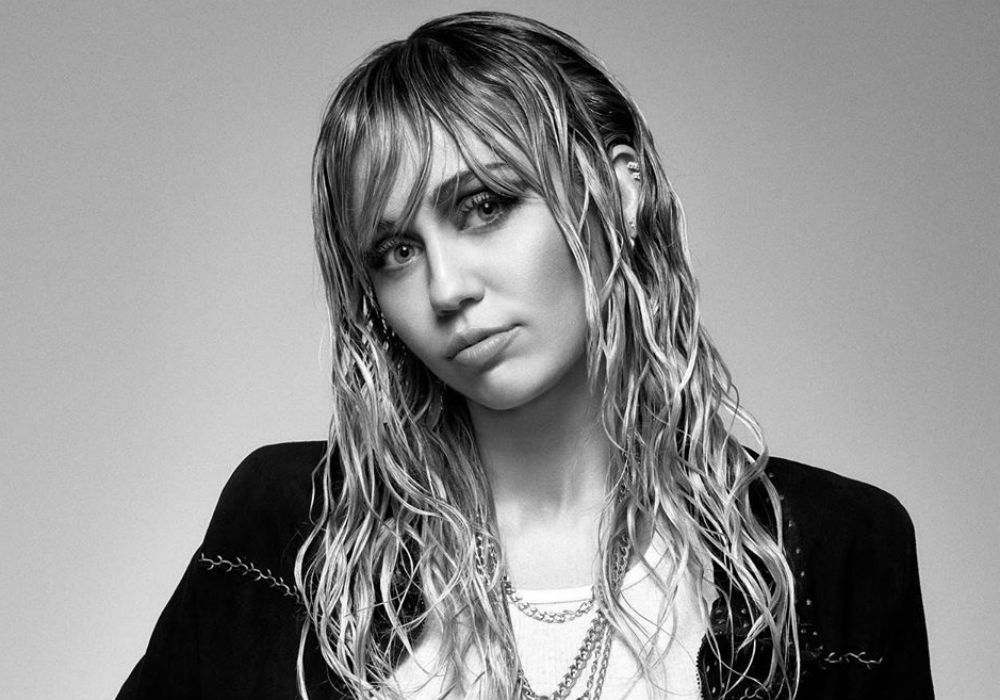 After going through two high-profile breakups that occurred just a few weeks apart, Miley Cyrus is enjoying some downtime with her family at Antelope Canyon in the Arizona desert and Zion National Park in Utah. But, the pictures the Wrecking Ball singer just posted on Instagram have fans concerned for her health.

Posing in the caves of Antelope Canyon, Cyrus was wearing just a black sports bra and shorts, and her thin figure was shocking. Cyrus has always been thin, but her ribs poking out through her skin clearly shows the singer has slimmed down even more. And, some fans are worried Cyrus is suffering from an eating disorder. Immediately, the comments started pouring in about Cyrus’ super-skinny appearance.

“I love you but your body looks like mine when I went to rehab for anorexia. Hope you’re ok,” wrote a concerned fan, and another added, “You seem too skinny @mileycyrus ❤️ Please, eat more food.😍”

Cyrus announced the end of her marriage to Liam Hemsworth in early August, followed by a break-up from Kaitlynn Carter just a few days ago, and insiders says that she is happy to be single so she can focus on herself.

Cyrus’ American Southwest vacation comes just after her performance at the iHeartRadio Music Festival in Las Vegas that her mom Tish and her siblings Trace and Brandi attended. Earlier this week, her new song Don’t Call Me Angel – with Ariana Grande and Lana del Ray – debuted at number 13 on the Billboard Hot 100 chart, and it’s also the theme song for the upcoming Charlie’s Angels reboot starring Kristen Stewart, Ella Balinska, and Naomi Scott.

The news about Cyrus’ split from Carter surfaced when she was in Las Vegas – they were last seen together on September 14th. However, the source says that the two women remain friends even though their romantic relationship has ended. The duo have known each other for ever, and they supported each other when they were both getting separated from their respective husbands, Hemsworth and Brody Jenner.