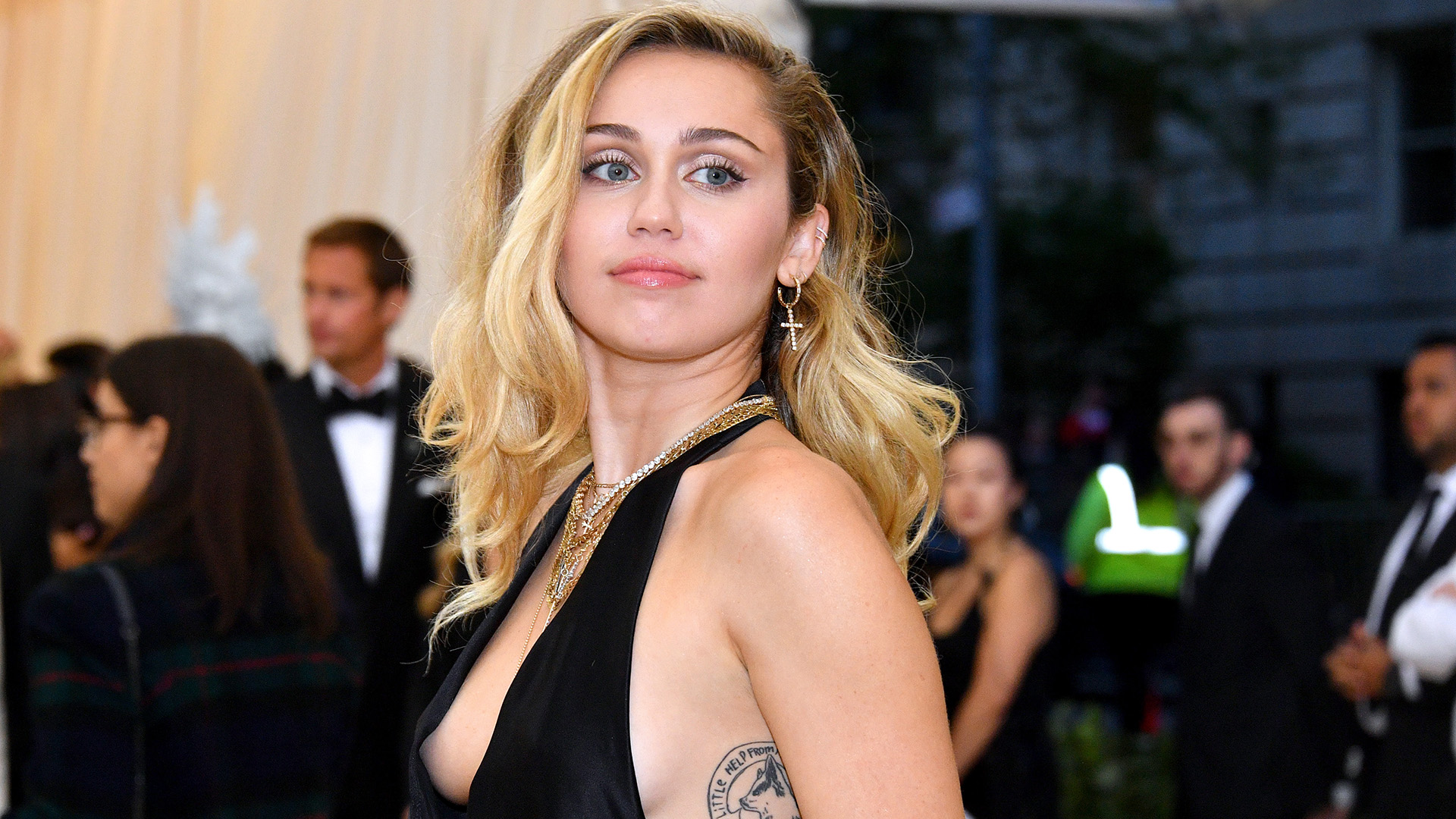 The internet freaked out when Miley Cyrus’ sister Noah took to social media to share some pics that seemed to be taken at Miley and Liam’s intimate, secret wedding! Now, one insider report claims her close friends believe the singer might be expecting her and her man’s first child!

Friends of the couple were not even invited to the ceremony that took place yesterday at Miley’s house in Nashville as only family members were reportedly in attendance.

That being said, there is speculation that the reason why the longtime couple spontaneously tied the knot was that they are pregnant!

One source shared with HollywoodLife that ‘Close friends, who were left out of Miley’s party, are struggling to make sense of a possible wedding with Liam and many suspect she may be pregnant. Those close to her are really freaking out over the sudden wedding. Miley’s been out of reach, leaving many close to her wondering what’s going on.’

But that is not the only reason why the pals supposedly think there may be a baby on its way.

Apparently, in the past, Miley shared that she’d only be interested in marriage if she was ready to start a family.

‘Friends who worked with her on The Voice suspect that Miley might be pregnant. She always talked to the crew about how she wanted to have a small wedding. She also talked about how she felt that marriage was something she wanted when she was ready for a family. So those who didn’t make the tiny wedding invite list suspect Miley may already be pregnant or about to be,’ the same source went on to dish. 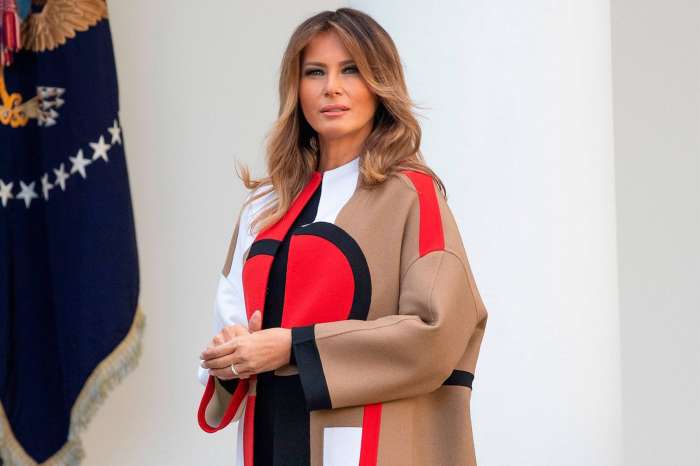