Miley Cyrus is the cover girl of Elle magazine’s August 2019 issue where she leaves little to the imagination in a gold blazer and black underwear.

The singer and former child actress also did a sexy photo shoot to accompany the revealing interview inside the fashion bible.

The 26-year-old entertainer spoke about her unique marriage to Liam Hemsworth, which she said is complicated and not many people would understand.

Miley also confessed that she is still sexually attracted to women and is not in a rush to have children because of climate change.

She said this about her marriage: “I think it’s very confusing to people that I’m married. But my relationship is unique. And I don’t know that I would ever publicly allow people in there because it’s so complex, and modern, and new that I don’t think we’re in a place where people would get it. I mean, do people really think that I’m at home in a f**king apron cooking dinner? I’m in a hetero relationship, but I still am very sexually attracted to women. I made a partner decision. This is the person I feel has my back the most. I definitely don’t fit into a stereotypical wife role. I don’t even like that word.”

On climate change, making it hard for her to have children at the moment: “With natural disasters, you don’t get a choice. You surrender. And nature’s female. When she’s angry, don’t f*** with her. That’s the way that I feel women are like right now. The earth is angry. We’ve been doing the same thing to the earth that we do to women. We just take and take and expect it to keep producing. And it’s exhausted. It can’t produce. We’re getting handed a piece-of-sh*t planet, and I refuse to hand that down to my child. Until I feel like my kid would live on an earth with fish in the water, I’m not bringing in another person to deal with that.”

Miley had a message of self-love: “We’re expected to keep the planet populated. And when that isn’t a part of our plan or our purpose, there is so much judgment and anger that they try to make and change laws to force it upon you—even if you become pregnant in a violent situation. If you don’t want children, people feel sorry for you, like you’re a cold, heartless b**ch who’s not capable of love. Why are we trained that love means putting yourself second and those you love first? If you love yourself, then what? You come first.”

Miley is still a rebel. 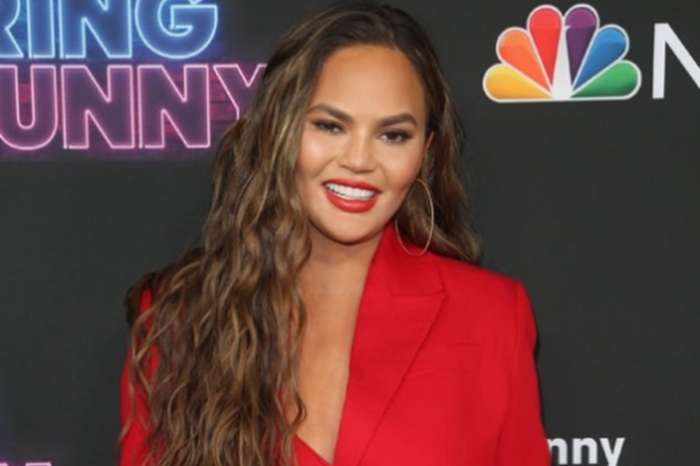