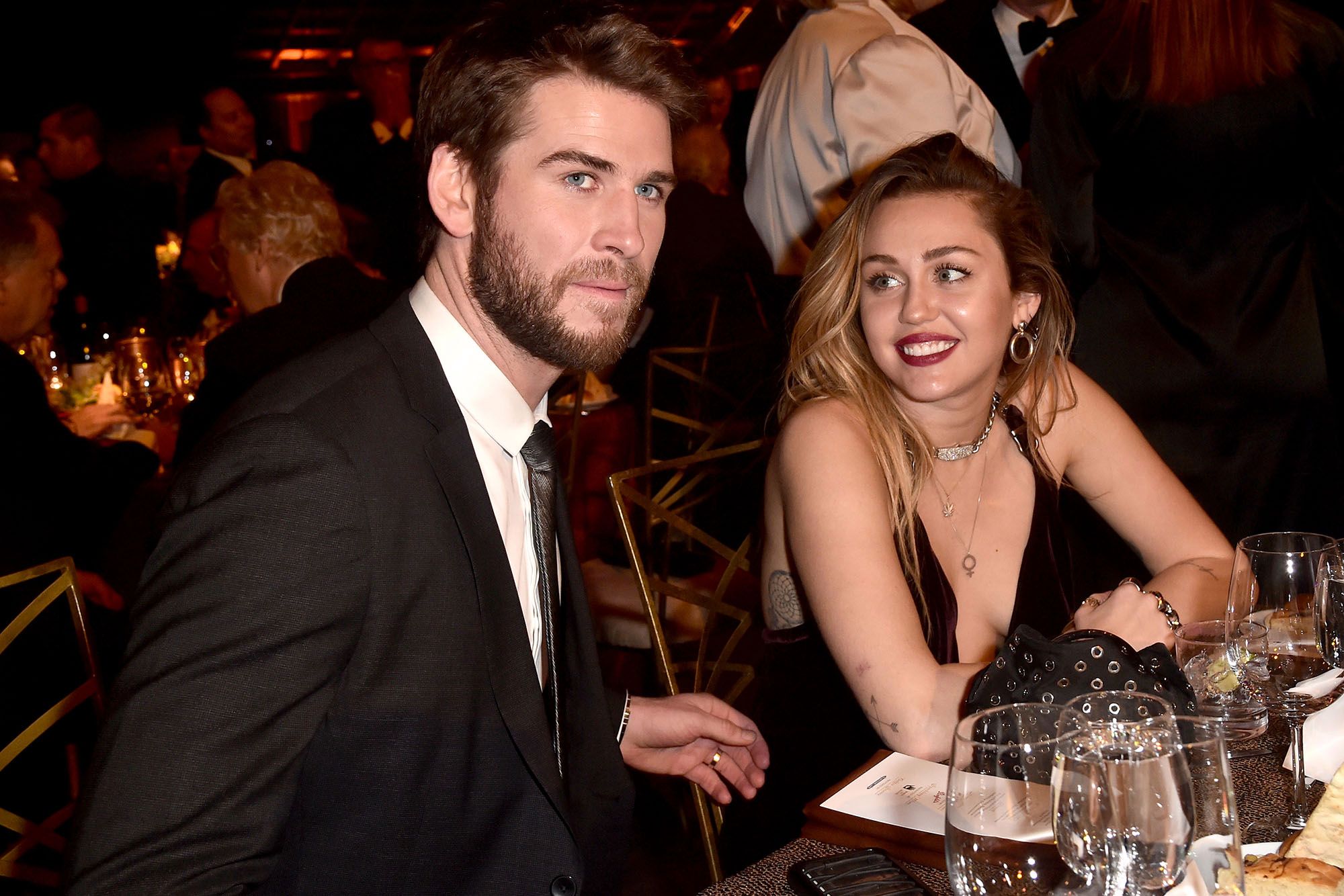 Miley Cyrus managed to move on from Liam Hemsworth after their divorce pretty quickly and now, she is opening up about the process and why she did not ‘spend too much time crying’ over their relationship failing. Check out what the actress and singer had to say during an appearance on the Scandinavian talk show ‘Skavlan,’ earlier today!

According to Miley Cyrus, when it comes to splitting up, she never finds crying efficient in the healing process. It’s just not therapeutic for her at all!

‘I’ve gone through quite a lot of trauma and loss in the last few years: I had a house fire in Malibu and I lost my house and went through a divorce recently, my grandma I was super close with, I lost,’ she shared on the show.

Along with the breakup, Miley has, indeed, also dealt with the Woolsey fire in 2018 and also losing her grandmother Loretta ‘Mammie’ Finley earlier this year and yet, she says she has not once relied on shedding tears to deal with those thing in the past 3 years.

‘In a way, I didn’t spend too much time crying over it and it wasn’t because I was cold or trying to avoid feeling something but it was just because I wasn’t going to change it. I tried to just continue to be active in what I can control, otherwise you just start feeling like you’re trapped. I heal through traveling and meeting new people. As you lose one person, another person comes into your life,’ the celeb explained her mindset.

She also mentioned that the ‘dudes [she’s] broken up with’ probably think she’s gotten less emotional getting older but she thinks it’s actually the opposite.

‘I would say that there’s a stigma of coldness for a woman who actually, really moves on,’ she added. 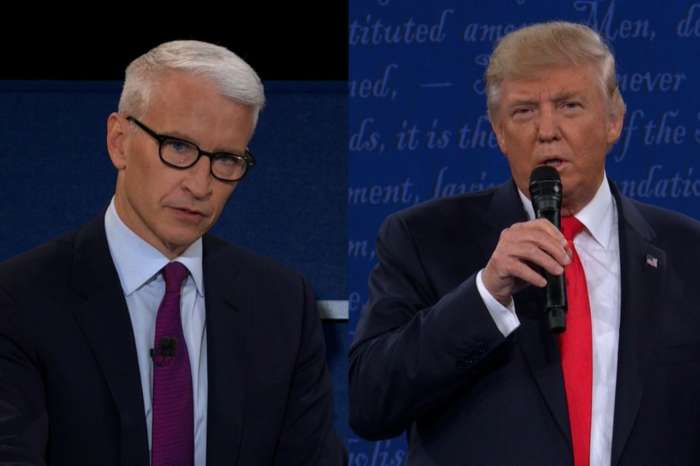 Anderson Cooper Compares Donald Trump To A Turtle ‘On Its Back' Dying In The Sun And His Words Go Viral - Check Out The Memes!