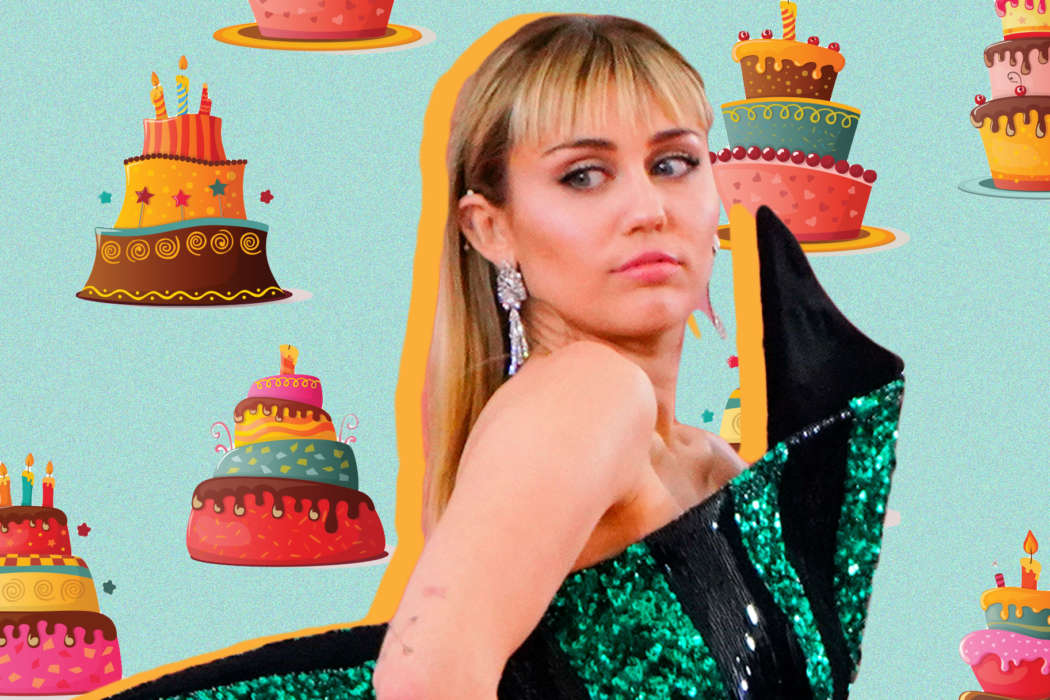 According to a report from Entertainment Tonight, Miley Cyrus is coming out to dispell recent rumors of possible trouble in paradise between her and hubby, Liam Hemsworth. The 26-year-old singer went on Twitter on Tuesday to celebrate her 10-year anniversary with Liam and also refute rumors of a possible breakup.

“Good to see everyone is as dumb as they were in 2009.” The star added simply that “some things never change,” and she’s hopeful Hemsworth feels the same way about her. Followers of Miley and Liam know they first met on the set of The Last Song – based on the Nicholas Sparks novel.

Some things never change …. & I hope the way you feel about me is one of them . You’re truly. pic.twitter.com/P9LlWZXIdC

Earlier this year, in May, Hemsworth spoke with reporters from GQ Australian about how he fell in love with Miley as a teenager, and also explained why they chose to tie the knot following the loss of their Malibu home in the wildfires.

Hemsworth said he and Miley met when he was just 18-years-old, and they fell for each other rather quickly. Hemsworth claims he knew the possibility of marriage was a very real thing, however, it was merely at the back of his mind.

When they lost their home, which he described as an emotional experience, Liam and Miley bonded to one another even closer. The Hunger Games star said something incredible spawned from a negative experience. The process sped up the inevitable process, the actor remarked.

In an op-ed for Vanity Fair, Cyrus said she wasn’t sure if they would’ve been so ready to take a big step had they not lost their home in the Malibu wildfires that rocked California. The star said she works very hard every day at trying to be present for the sake of their marriage and for life.

As it was previously reported, wildfires spread throughout the Southern California region near the beginning of the year, with many celebrities losing their homes, including Miley and Liam, as well as Robin Thicke and April Love Geary.

Donald Trump, the president, took to his Twitter account in the midst of the fires to say it all could’ve been avoided, however, stars such as Katy Perry claimed the politician was being “insensitive.” 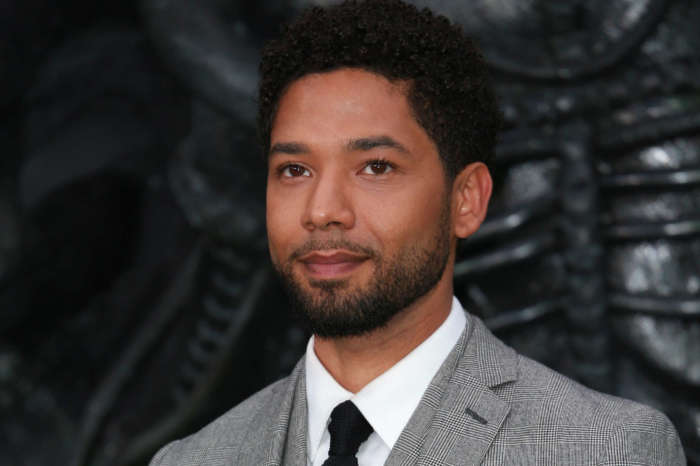