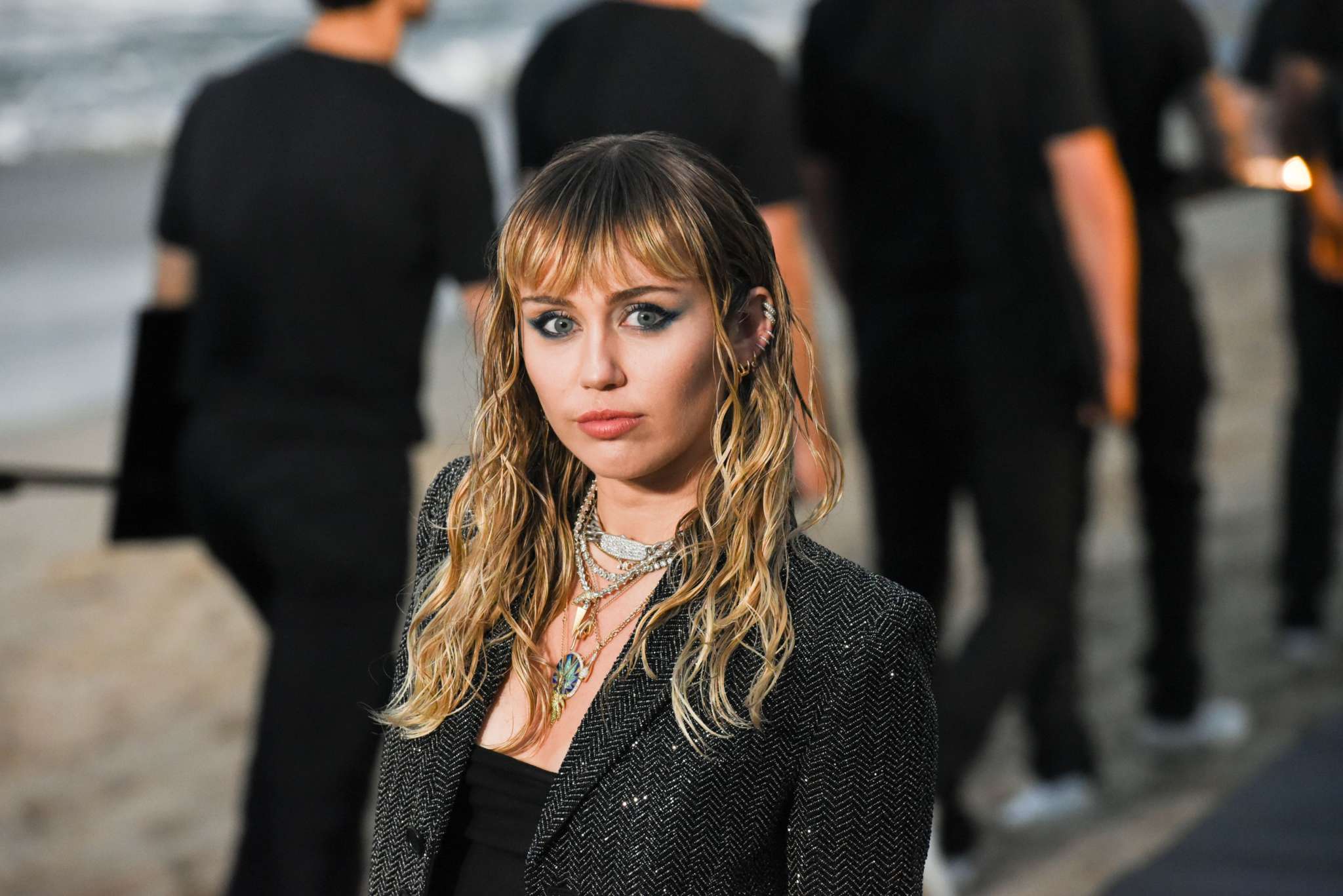 While a divorce may often be the right decision and the best thing that can happen to a couple, it is never easy to go through it anyway! That being said, it looks like this is also the case for Miley Cyrus!

However, that’s not to say that she is wallowing in sadness or self pity as her divorce from Liam Hemsworth gets closer to its finalization.

Instead, the singer has supposedly been using all of the emotions she’s been experiencing in her music all the while she stays focused on all her other relationships as well as self care.

In other words, she is happy while dating Cody Simpson but it’s hard not to have regrets and wonder what would have been.

One insider tells HollywoodLife that she’s still been coping well with the separation although ‘there are still emotions to process. It’s not something she can get over instantly.’

It makes a lot of sense! After all, Miley and Liam were together on and off for a decade before they tied the knot!

That being said, even though they stayed married to each other for only eight months, there is still a lot of history between them!

The source went on to explain that the way she’s dealing with her emotions is music!

‘Instead of running from her feelings, she’s made a very conscious decision to slow her pace down and take the time to face them. She does yoga [and] pilates every day, meditates, and writes in her journal; she’s taking good care of herself in every way.’

Furthermore, instead of partying hard, Miley has apparently only been having chill hang-outs with her close pals.

As for she and Cody, they have apparently been making music together and their romance in general, has inspired Miley to write songs again.