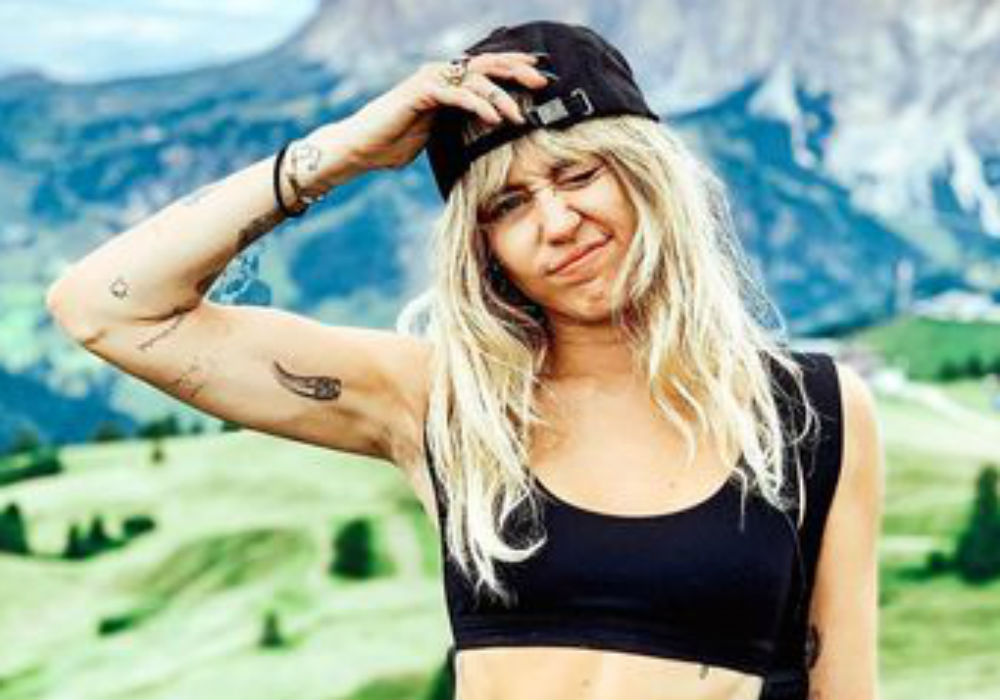 Fresh off of two high-profile breakups from her husband Liam Hemsworth and girlfriend Kaitlynn Carter – which happened just weeks apart – Miley Cyrus is taking a break and spending time with her family. She also took to Instagram over the weekend to reflect on love, and she seemingly threw shade at her exes while doing it.

Cyrus posted a pic on Instagram that featured herself laying in bed with her two dogs, and in the caption she wrote that waking up surrounded by animals is her favorite way to start the morning because it immediately reminds her to love without conditions.

The Wrecking Ball singer went on to explain that the best part about having animals around is that they are careless about the details and they live by the golden rule – to love and be loved.

“Nothing in between,” wrote Cyrus. “No questions regarding wealth, career, talents, race, age, sex …. They love back 100X …. all they ask is to be cared for in exchange for loyalty, reliability and faithfulness. (reminds me of someone).”

The post comes approximately one week after Cyrus and Carter split, and a little more than a month since she ended her eight-month marriage to Hemsworth.

An insider recently told Entertainment Tonight that the 26-year-old singer is a free spirit who loves her autonomy. The source added that Cyrus doesn’t plan to remarry anytime soon, and despite her breakup from Hemsworth, she is doing “really well.”

They also explained why Cyrus moved onto Carter so quickly after her split from Hemsworth. The insider said that Cyrus leaned on Carter throughout the divorce, but she felt that they “moved far too quickly.”

It was Cyrus’ decision to end things with Brody Jenner’s ex because she wants to be on her own. The source also claims that Cyrus “wasn’t thinking long term,” and Carter realized that Cyrus wanted to end things “it was a total shock.”

The former Hannah Montana star has been spending time with her mom, Tish, and her sister, Brandi, in recent days, as the trio has been traveling through Utah and Arizona. Cyrus has been posting pics on Instagram from the trip to show her fans that she is doing just fine.

Goodbyes are never easy… 🖤 but g2g

In the caption for one shot that featured Cyrus in a bikini by the pool, she quoted Sam Smith – who recently came out as non-binary – saying that she is more of a man than you’ll ever be, and more of a woman than you’ll ever get. And, in another, Cyrus wrote that goodbyes are never easy, but “g2g.”

The insider says that Miley Cyrus is leaning on her family, and she just wants to move on. “Those that know her well truly feel she has moved forward,” says the source. 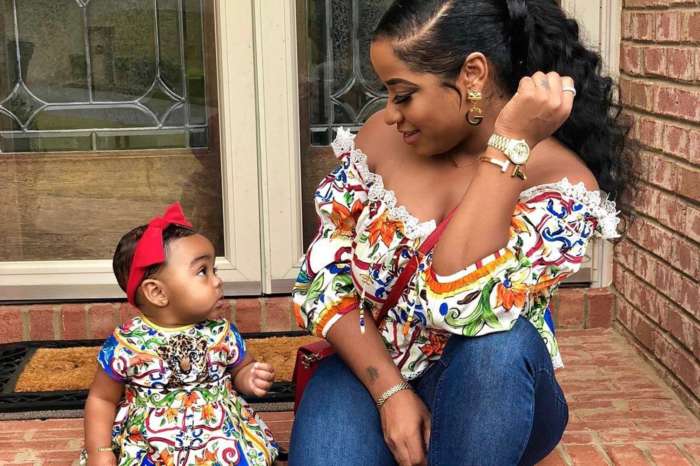