Miley Cyrus Crazy Fan Grabs And Forcibly Kisses Her Before Husband Liam Hemsworth Protects Her – Check Out The Scary Footage! 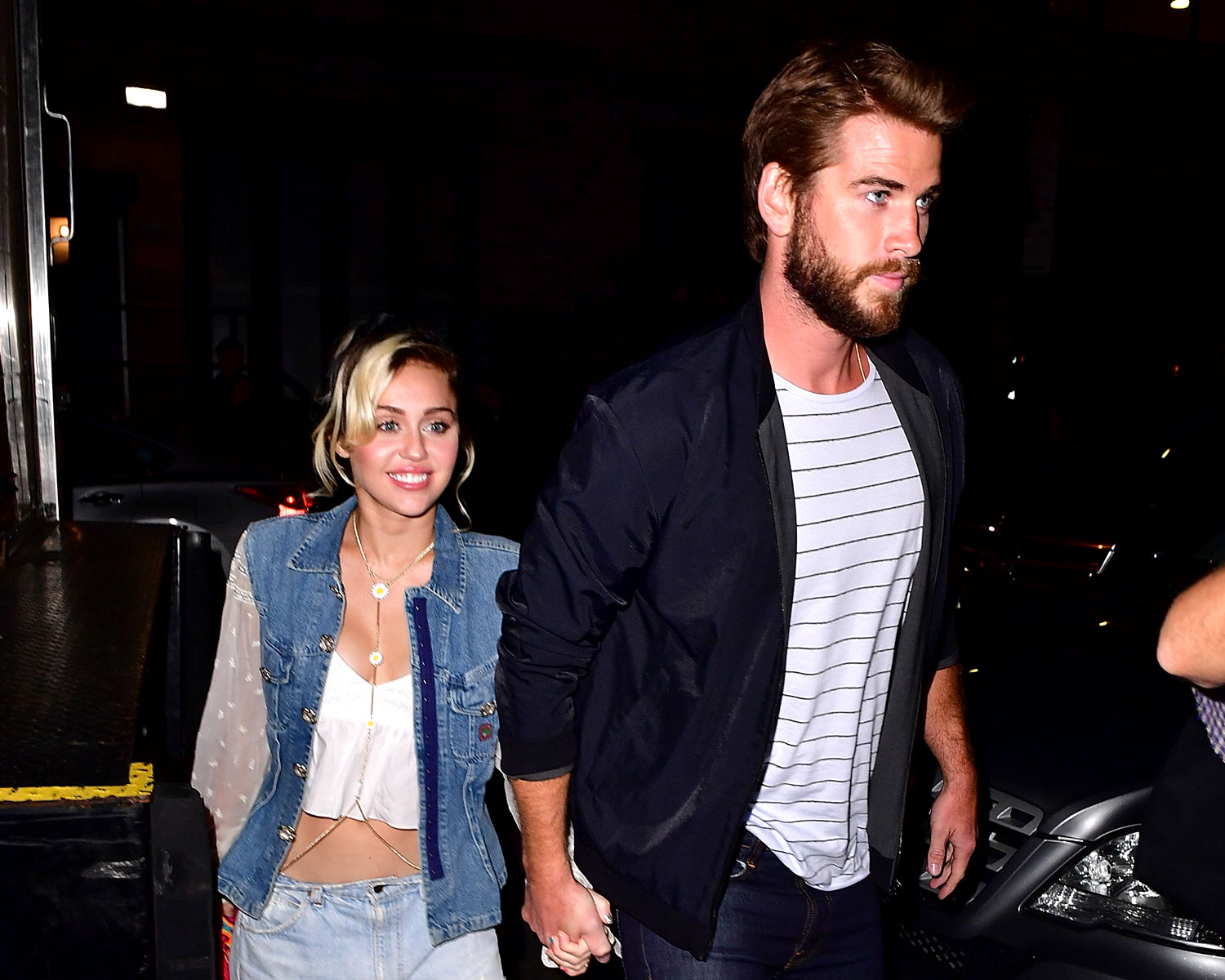 Miley Cyrus went through a terrible experience while in Barcelona! During an outing, one fan grabbed the singer and actress and forcefully kissed her!

At the time, she and hubby, Liam Hemsworth were trying to make their way to the car through a number of fans when one went too far by invading her personal space!

Liam tried his best to protect her and things did not get worse.

One rabid fan grabbed her in the crowd and wrapped his arm around her neck before kissing her cheek, all without any consent!

It all happened so fast that security only realized it after the whole thing had already taken place!

As you can imagine, Miley was taken by surprise and immediately after, she went into her hubby’s embrace.

Liam was walking a bit in front of her but noticing the commotion, he reached back, putting his arm around Miley protectively.

The crazy moment was caught on camera so you can check it out down below!

As for why Miley was in town, she had traveled to perform at Barcelona’s Primavera Sound Festival on May 31.

She was actually added to the festival’s lineup pretty late since she replaced Cardi B after she dropped the gig because of ‘promotional commitments.’

Since her mini-album dropped that day too her husband made sure to show her some support on social media, posting a number of pics of her with the caption: ‘Girls got talent. She might just make it…WOW to the awesome dude (me) for taking such an incredible photo.’

As for the terrible fan experience, it was definitely scary and not something she’ll fondly look back to but it was also nice to see her husband immediately jumping into action to protect her. 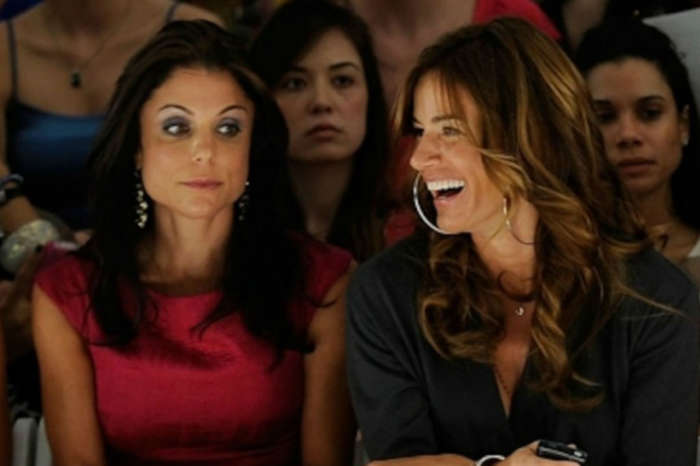