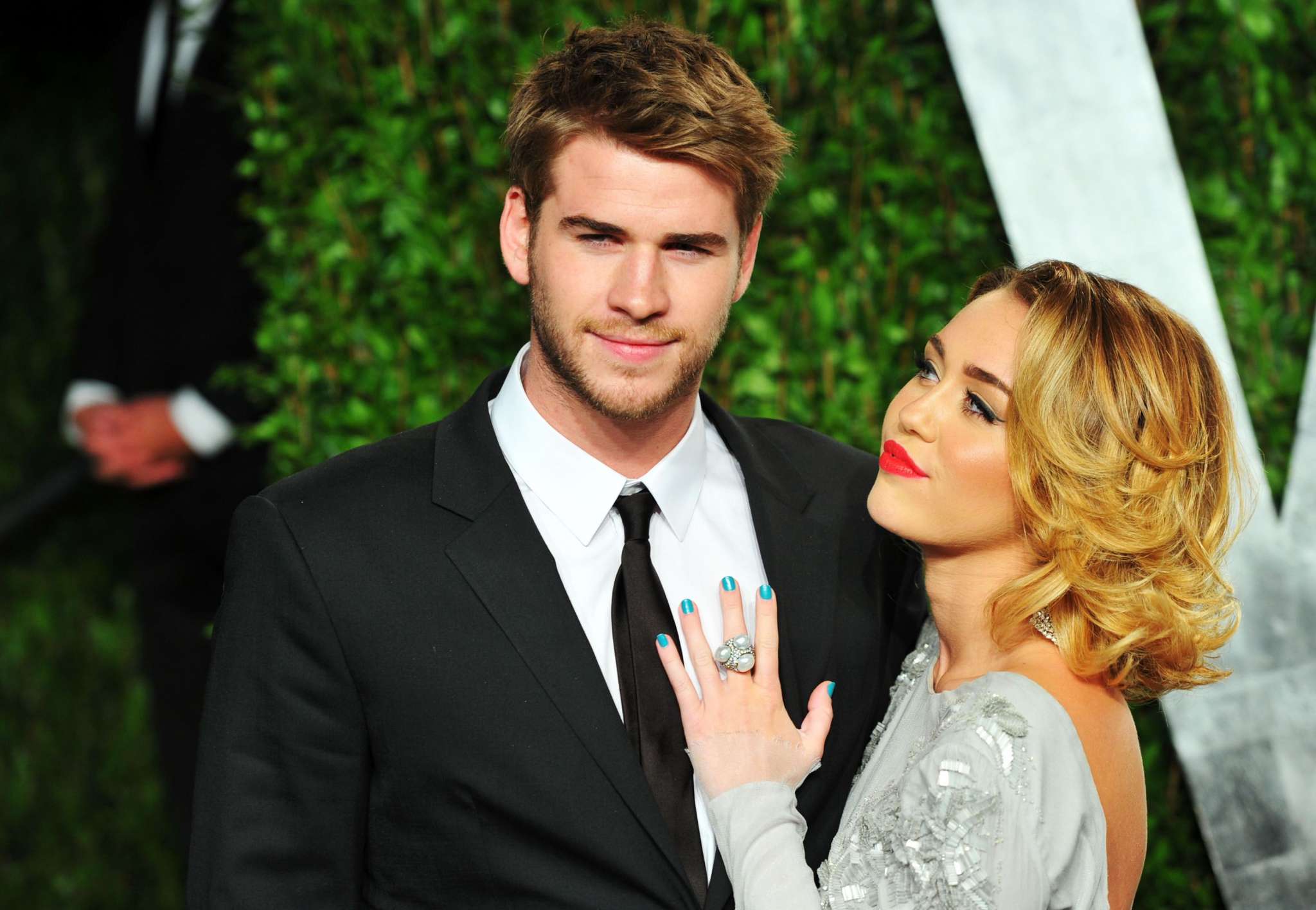 Earlier today, the singer and actress took to her social media platform of choice – Instagram, to share some very special moments from her intimate wedding ceremony with Liam this past weekend.

The pics are beautiful and filled with emotion, while Cyrus herself looks stunning as a bride.

She wore a Vivienne Westwood gown in the black and white pics that show the happy couple embracing romantically.

‘10 years later,’ Miley wrote in the caption of one of the pictures, referring to the fact that it took them that long to finally tie the knot!

As fans remember, the two started dating on the set of The Last Song, a movie they co-starred in and in which they were each other’s love interests! A classic example of life imitating art!

This is probably our one – millionth kiss ….

In 2012 they got engaged but ended up splitting for a few years, only to rekindle their romance in 2016.

‘12.23.18,’ another of Miley’s captions reads, referring to the fact that they got married on Sunday, December 23rd!

Liam also took to his platform to post a pic from the nuptials that he simply captioned: ‘My love.’

The happy news that Miley and Liam had gotten married reached none other than The Last Song author, Nicholas Sparks.

That being said, he tweeted about his novel and the movie made after it being connected to their beginnings as a couple.

‘This makes me so happy. Congratulations @MileyCyrus and @LiamHemsworth. #TheLastSong,’ Sparks wrote, prompting Miley to reply with a bunch of heart emojis.

Back in 2016, Sparks also chatted with ET about the pair, saying that ‘It’s really great to know that, you know, even after the breakup they remained friends. There’s a maturity that speaks to a really wonderful maturity on both their parts. I might tend to believe there was a little bit of magic involved.’ 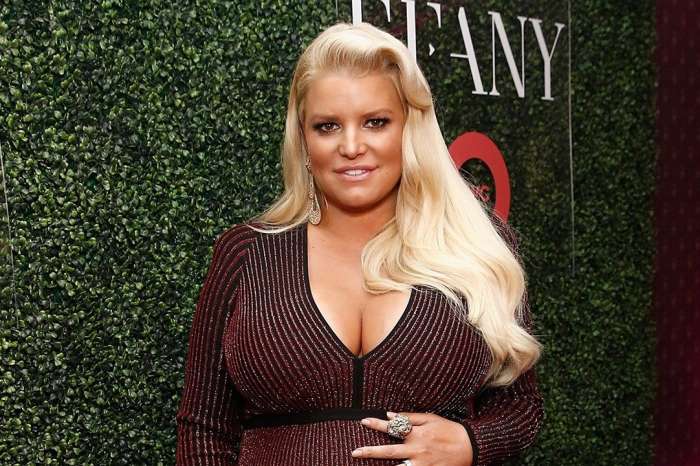