Miley Cyrus And Liam Hemsworth Have Been Over For Months, Source Claims 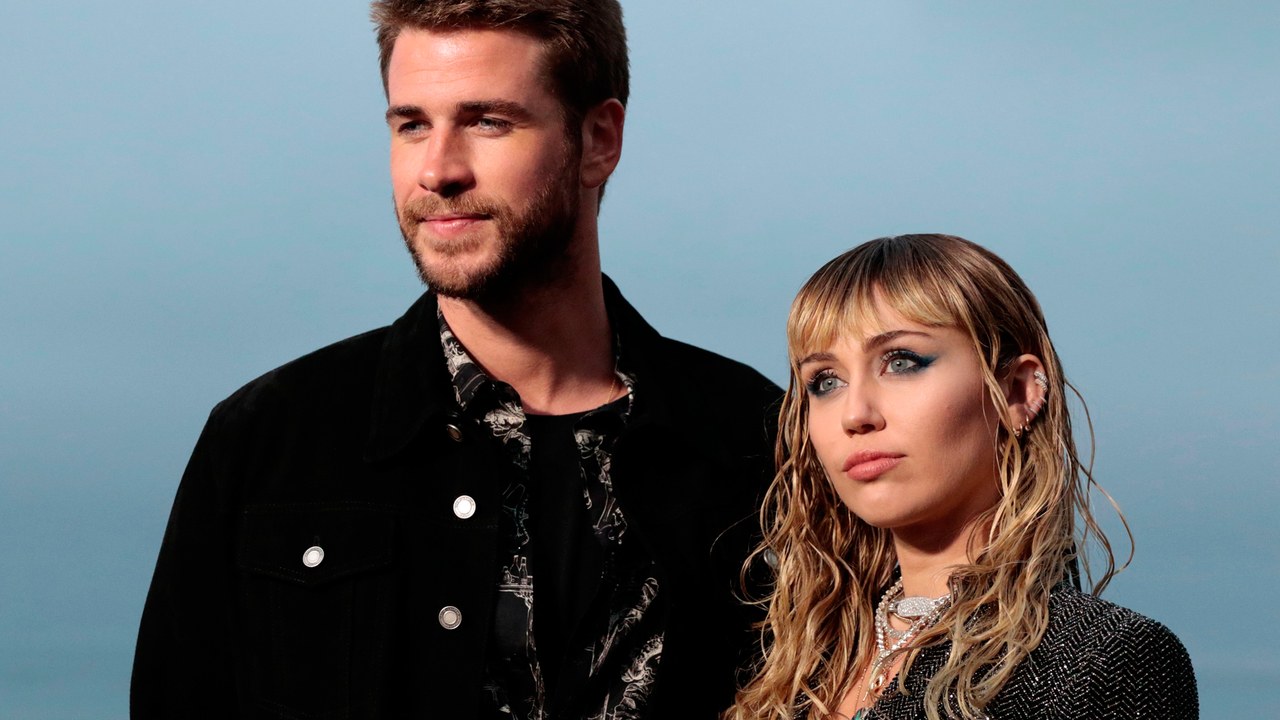 It’s only been days since the shocking news that Miley Cyrus and Liam Hemsworth put an end to their marriage only eight months after tying the knot! However, as it turns out, they had already been over for months before their separation was confirmed.

Insider reports claim the two had been struggling for months before finally deciding to announce their split.

At least this is what sources tell TMZ. Furthermore, they claim it was Miley who tried to save their relationship but her suggestion to go to therapy fell on deaf ears.

Liam apparently ‘didn’t come close to meeting her halfway’ and they unavoidably drifted apart in the end, unable to make it work.

While the insider did not specify how many months they had been over for, it’s possible they were no longer together in June since the actor was spotted not wearing his wedding ring while out getting groceries at the time.

Over the past few months, Miley had also been sharing pics of her alone, her husband no longer featured on her platform.

Previously, one source told HollywoodLife that their relationship started crumbling back in November when their house burned to the ground due to the wildfires.

‘They matured and changed with the tragedy and that is what grew them apart. Liam is a family man and has always wanted children and was in it for the long haul and he really thought Miley was on the same track but after the fires and the rush to get married she then realized that she wanted more in her life and settling down wasn’t something she ever wanted,’ the insider dished. 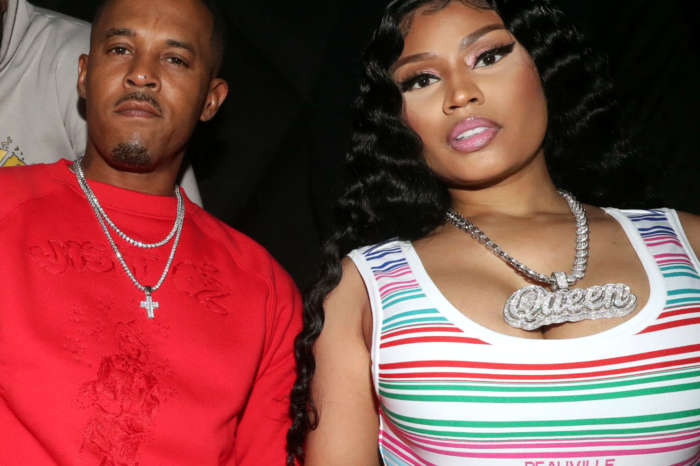 Nicki Minaj Says She'll Get Married In The Next 80 Days