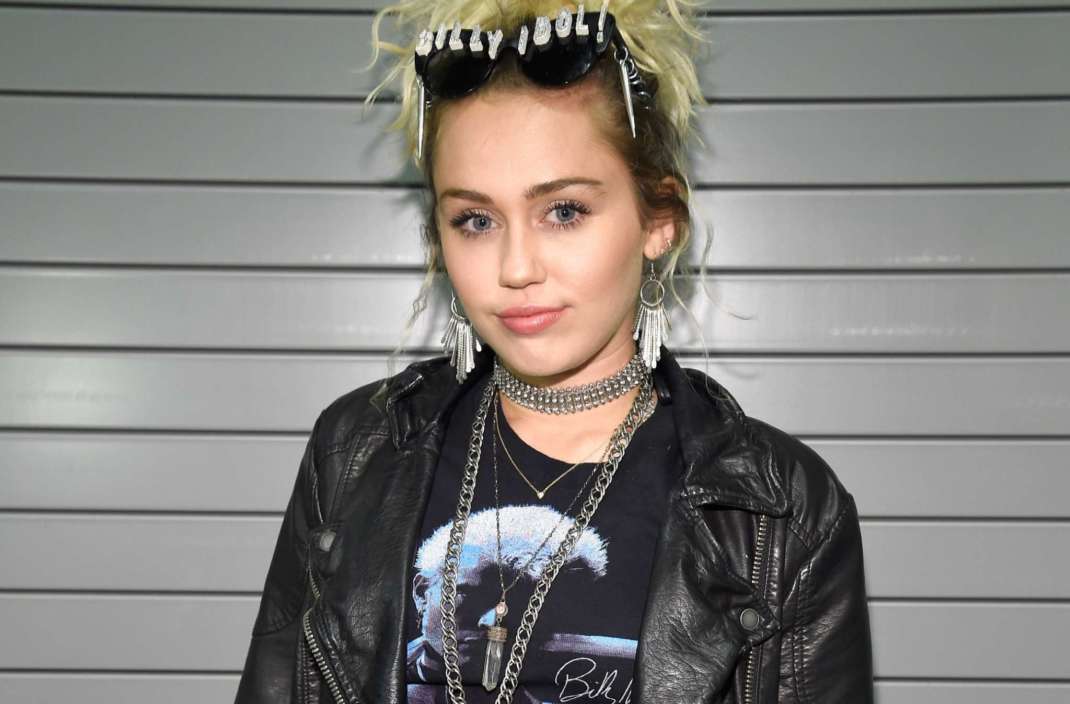 According to a report from PageSix.com, Miley Cyrus and Liam Hemsworth just made their breakup official on Instagram. On the content-sharing social media site, it appears as though Cyrus and Hemsworth unfollowed each other, meaning that they’ve called off their romance for good in the social media world.

As fans of the couple know, the 26-year-old singer-songwriter has been hanging around Cody Simpson, so it’s possible that the 29-year-old actor didn’t want to see his estranged wife move on to another man. With that said, Miley still follows Chris Hemsworth, Liam’s brother, and Liam still follows Noah and Billy Ray Cyrus.

Moreover, neither party has deleted the photos they have with each other. In August, Liam and Miley announced they were calling it for good after just one year of marriage. Following their split, Cyrus started hanging around Kaitlynn Carter, the ex of Brody Jenner.

After she stopped hanging out with Kaitlynn, Miley subsequently moved on to Cody Simpson. On the other hand, Hemsworth started going on dates with the Dynasty actress, Maddison Brown. It’s unclear what led to their split initially, but several sources stated it had to do with Miley wanting time to just be herself and enjoy life.

My baby brother got married on the most stunning sunny Tennessee day standing on top of the same hills where we grew up playin…. I love you Braison. So happy for you & Stella ❤️

The split between Liam and Miley came at the same time as Brody Jenner’s split with Kaitlynn Carter, who then moved on to the daughter of the MLB player, José Canseco, Josie Canseco. Brody and Kaitlynn had gotten married in an unofficial ceremony in Indonesia, but never actually officiated the marriage in the United States.

Reported by Us Magazine three days ago, the outlet reported that Miley and Cody enjoyed a fun time together along with Noah Cyrus as well as her mother, Tish Cyrus.

The 26-year-old singer and the 22-year-old revealed their adventures on their IG stories on Friday, the 1st of November, as well as the 2nd of November, on Saturday.

In a video posted on the singer’s IG, Miley was trying to pry something off of Cody’s face. She says in the clip, “He’s my baby,” as she cuddles up to Cody. On Saturday, Miley and Simpson also went ATV riding as well. 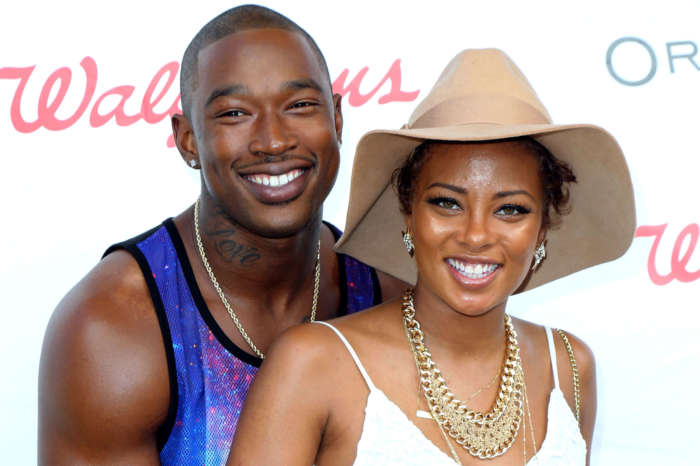