Miley Cyrus And Liam Hemsworth Are Not Married – Was Wedding Rumor A Publicity Stunt?

Miley Cyrus and Liam Hemsworth are not married and do not plan to walk down the aisle in the near future, according to the latest reports.

This is quite surprising because a few days ago, Billy Ray Cyrus, the father of the famous “Wrecking Ball” singer, posted a photo and caption on Instagram that suggested Miley had gotten married to her longtime boyfriend.

Fans were very happy since the couple had split before getting back together over one year ago.

Things are not always what they seem, and the dad returned to the site to tell people to slow down a bit about the marriage talks that had gone viral.

Now, some are suggesting that the whole thing might have been a big publicity stunt. In the picture that Billy Ray Cyrus posted twice, there is a little bit of product placement.

In this day and age, getting people’s attention can be a lucrative business. The marriage announcement rumor might have been just that.

A source revealed: “[Miley and Liam] are good for right now. They are not in a rush at all. She is working toward new music, a new album and preparing for The Voice next season, while Liam is looking for more marquee roles to take his career to the next level. They are all about their career goals right now and love that they are a support system for each other. To them, marriage means babies, and they aren’t ready to be parents. They’d like to do it all at once! So their goals for marriage are there, but not any time soon.”

So, it seems that Miley’s father played the media and her followers, it would be interesting to know if the daughter was involved in the little scheme.

What do you think of how this played out? 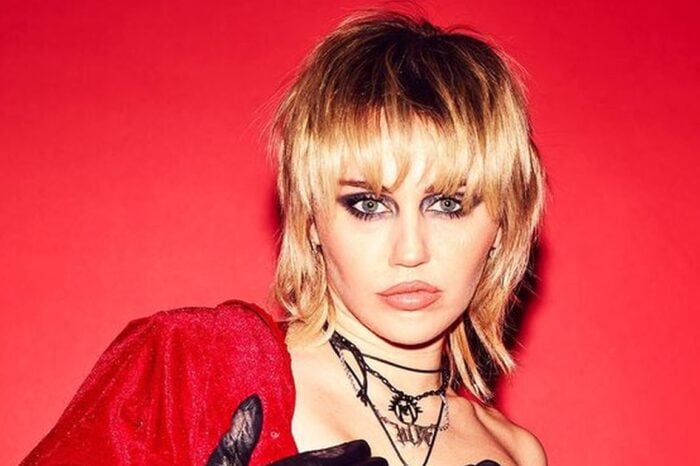 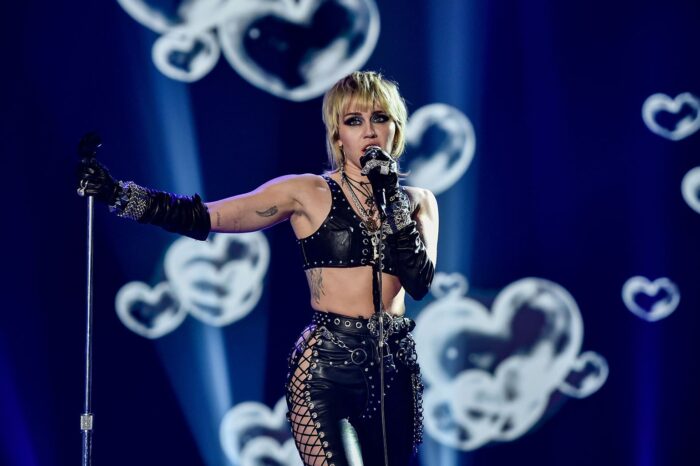 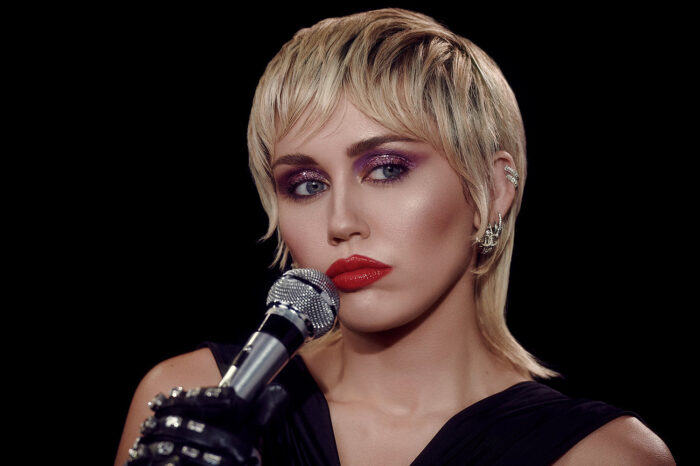 Anne Hathaway Talks About The Ways Motherhood Has Changed Her