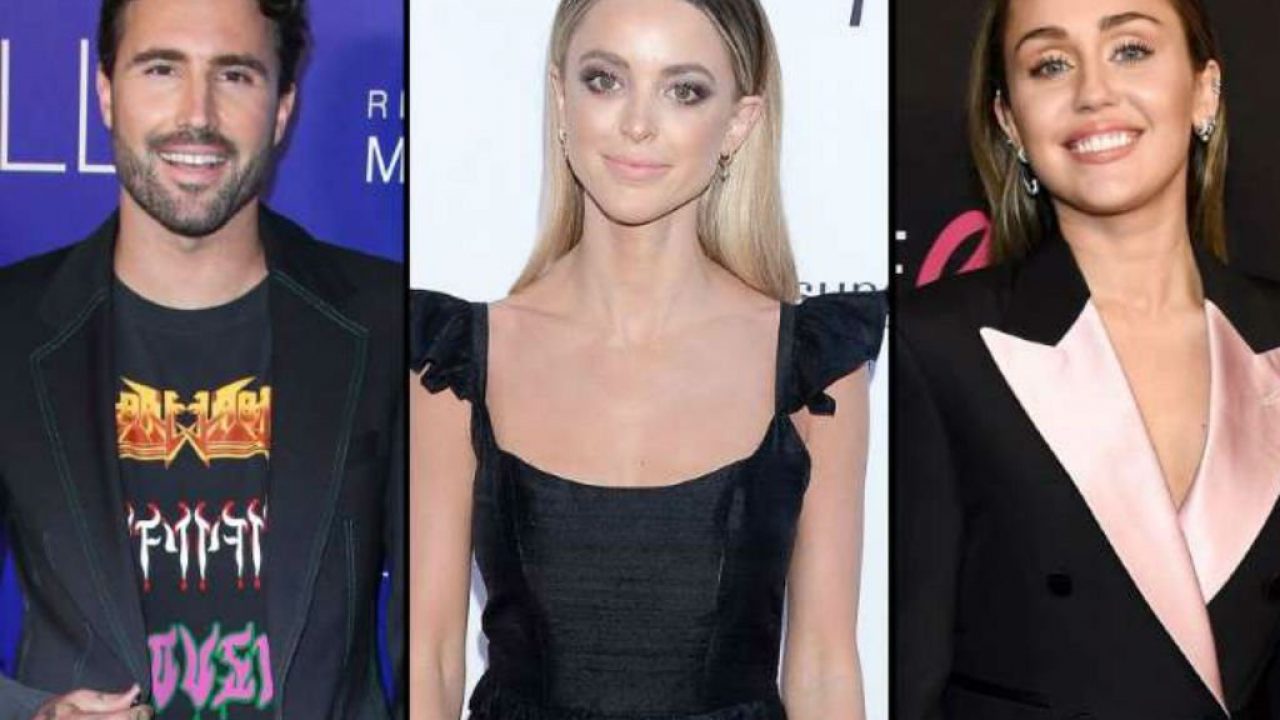 According to some new insider reports, Miley Cyrus and Kaitlynn Carter are indeed in a romantic relationship. However, it sounds like the singer did not cheat on Liam Hemsworth with the other woman since it supposedly happened after their marriage had already ended.

As you may know, Miley Cyrus and Brody Jenner’s ex were packing the PDA while on vacation in Italy just before it was confirmed that the Miley and Liam marriage was over.

This caused many to speculate that Miley and Kaitlynn had an affair and that is what ultimately led to their split.

But it seems like that is not the case at all.

TMZ reports that the women’s romance started only after both of their respective relationships had come to an end.

Furthermore, the same news outlet claims Miley and Liam had been having many problems for a long time and had been separated for months!

Apparently, Miley tried to fix things and suggested they went to therapy.

However, ‘He didn’t come close to meeting her halfway,’ and the pair ended up drifting apart in the end.

In the meantime, Brody and Kaitlynn were together for about six years, five of which they dated before their Indonesian wedding ceremony.

Later on, it was revealed that their union in Indonesia was not even legal!

The now-ex-couples lived in the same Malibu area and had known each other for quite some time.

After the terrible wildfires last year that burned Miley and Liam’s home, the four became even closer than before, TMZ states.

Miley and Liam were together on and off for ten years and finally tied the knot about eight months ago.

Do you think they are over for good now? Will Miley and Kaitlynn last? 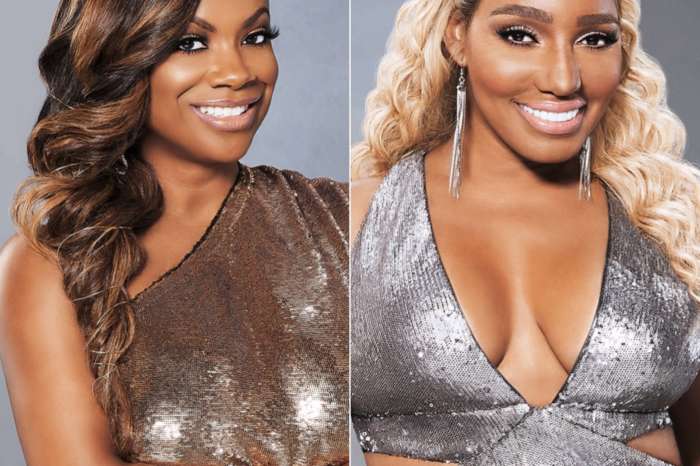