Miley Cyrus And Kaitlynn Carter Reportedly Break Up – Was The Romance A Publicity Stunt? 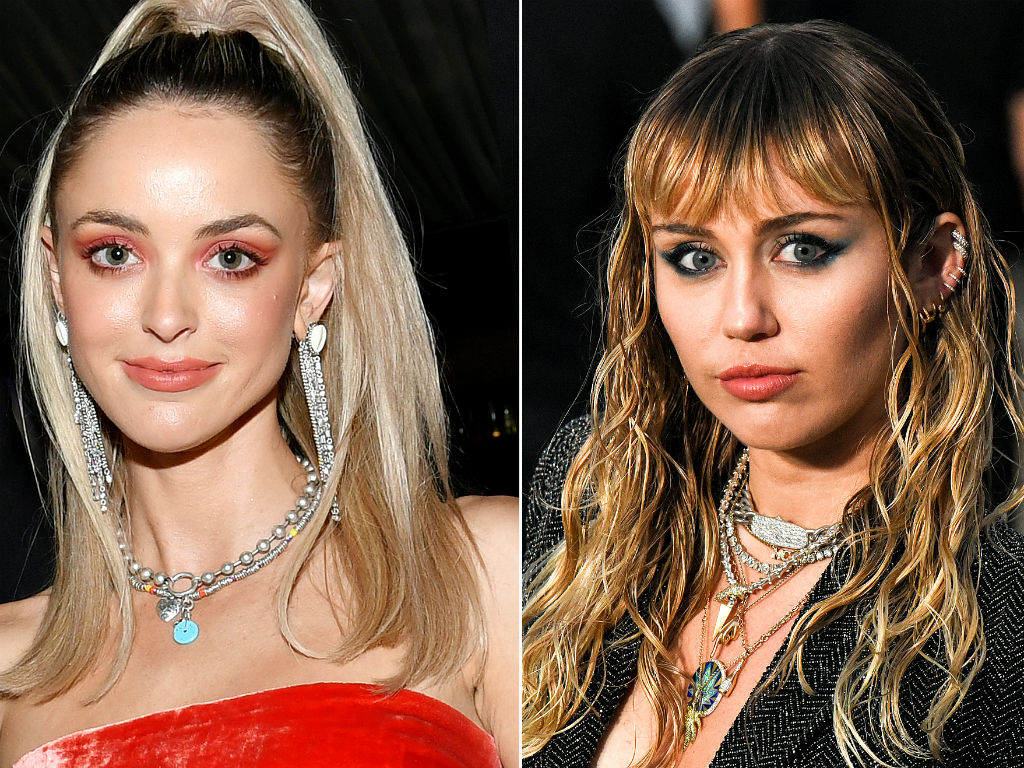 Miley Cyrus and Kaitlynn Carter have reportedly broken up a little more than a month after their kissing photos went viral.

The singer and the reality TV star have been packing on the PDA since their Italian vacation. Their getaway was when the first round of pictures of the two smooching were plastered all over the Internet.

Carter and Cyrus romance appeared to come out of nowhere. The Hills: New Beginnings star had recently split from Brody Jenner, while Cyrus had called it quits with Liam Hemsworth around the same time. Jenner, Carter, Cyrus, and Hemsworth all bonded last year during the devastating Woolsey Fires.

“Miley and Kaitlyn broke up. They’re still friends. They’ve been friends forever and were there for each other when they were both getting separated, but they’re just not in a romantic relationship anymore,” an insider shared with the weekly magazine.

Neither one of the blonde beauties have responded to reports their romance has reverted back to a platonic friendship. It is unclear if their new relationship status will have an impact on their living situation.

According to several previous reports, Cyrus had moved in with Carter following the news Hemsworth had filed for divorce. The two females have not been shy about having public make-out sessions or getting their cuddle on.

They have though been radio silent on social media regarding the romance. It also looks like the Wrecking Ball singer has taken down the pictures of her and Carter in Italy.

Cyrus has been open in the past regarding her sexuality and how she was never going to fit the traditional wife mold. Carter and Jenner’s unconventional marriage was a pivotal storyline in the season finale of the MTV revival.

Kaitlynn Carter and Miley Cyrus have reportedly split after a few weeks of being hot and heavy. Their short-lived romance filled with PDA has some fans questioning on social media if the relationship was a publicity stunt.

Was it all a ploy to distract the media from their respective marriages going bust? They were only hot and heavy for a little over a month. It does seem strange they are now suddenly just friends again.

Fans will never know if the romance was real or fake unless Carter or Cyrus decides to spill the beans. Maybe in a new song or perhaps on the second season of The Hills: New Beginnings.