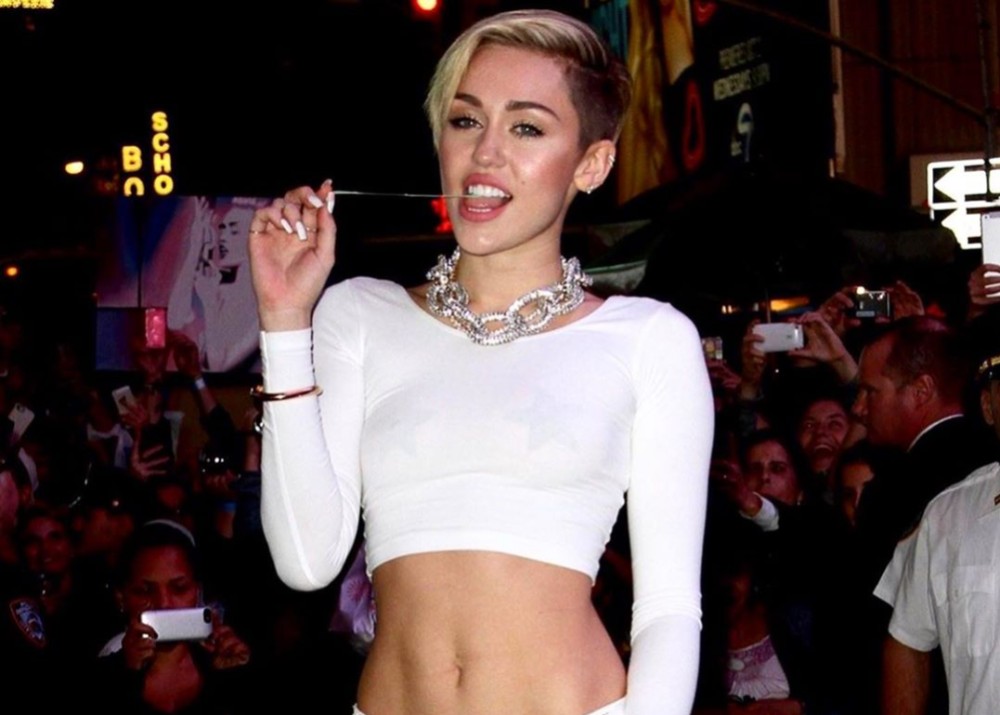 Miley Cyrus and Cody Simpson are official as the two have confirmed their relationship. Cody shared a photo of himself on Saturday, after declaring he and Miley were in a relationship, and Miley chose to leave the caption on his picture: “Boo Thang.” The confirmation comes after Miley’s and Liam’s split. Neither was interested in drawing out divorce proceedings and they had no children together to complicate things.

Liam has been seen with Maddison Brown, and Miley’s relationship with Cody Simpson follows her brief romance with ex-girlfriend Kaitlynn Carter.

By Sunday, Miley and Cody were spotted out and about in Los Angeles, holding hands and full of smiles. Miley Cyrus is 26-years-old and Cody Simpson is 22-years-old and the pair have been long-time friends. The two seem to be very happy as both are continually photographed together displaying plenty of PDA and smiling from ear to ear.

For a while there, some were fearful that Miley was losing too much weight and the split from Liam was taking a toll on her health. Those fears were quickly put to rest as she seems to be extremely happy with her new beau, Cody.

You may see the photo that Cody Simpson shared with Miley’s caption: Boo Thang below.

Cody Simpson confirmed his relationship with Miley Cyrus on Friday when he appeared at the Los Angeles launch for Tiffany & Co. Men’s line. He stated the following.

“I’m very happy. We are very, very happy. She’s creative. She’s very passionate about what she does, and I’m very similar in that sense. That’s why we get along so well.”

On Sunday, Miley and Cody were spotted getting coffee and the Grammy-nominated singer kept things laid back and casual.  She looked sweet in a white sweater over a white tee-shirt, a pair of jeans and brown boots. Cody wore a pair of Nike sneakers with Champion shorts and a Friends tee-shirt.

You may see photos of Miley Cyrus and Cody Simpson as they appeared on Sunday below.

Miley Cyrus struggles to wipe the smile off her face during coffee run with her 'boo' Cody Simpson: The 26-year-old appeared in high spirits as she joined her new boyfriend for a coffee run in the San Fernando Valley. https://t.co/BKasVFx6Dw pic.twitter.com/trEqKuyNNj

What do you think of Miley Cyrus and Cody Simpson as a couple?

Were you surprised at how fast Miley and Liam moved on from each other? 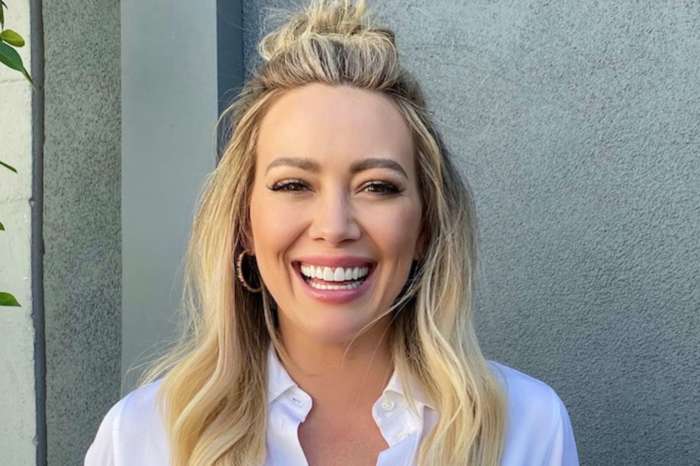 Hilary Duff Talks About The Lizzie McGuire Reboot And Reveals What Fans Might Get To See!