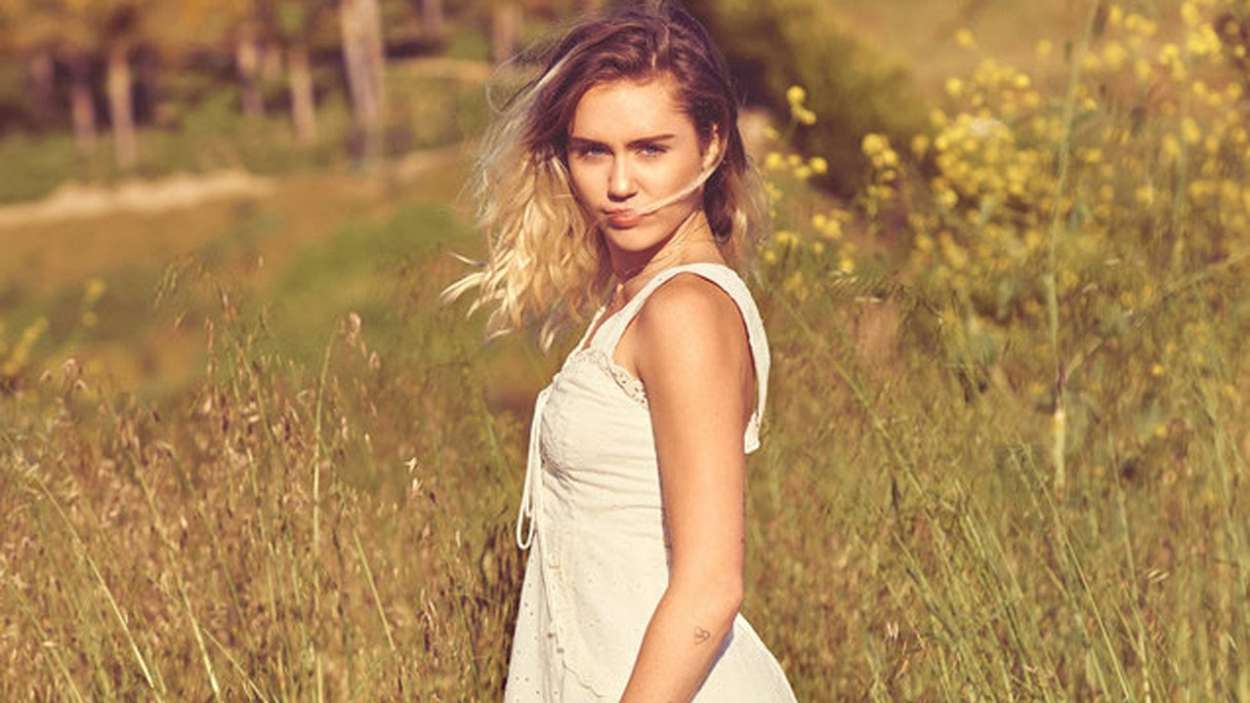 As the coronavirus makes its way around the world, causing economic stagnation and fatalities, many celebrities and performing artists have figured out their own way to do their part, including Miley Cyrus, and her boyfriend, Cody Simpson.

Page Six recently picked up on an Instagram post from the pop stars in which he revealed he and his girlfriend were handing out free tacos to healthcare workers. On Instagram this Saturday, Simpson said he and Miley were helping out medical professionals who have been “doing an amazing job.”

Simpson added that he and his girlfriend were going to create a “big taco delivery” program for their local hospital specifically. E! Online reported that Cody and Miley delivered around 120 tacos to the Providence Cedars-Sinai Tarzana Medical Center in Tarzana, California.

Simpson, additionally, referred to the medical workers as “true legends” who have done so much in the battle against the coronavirus. He went on to urge his fans and followers to also help out in the fight against COVID-19.

Tacos for the incredible healthcare workers at our local hospital! So grateful for these true legends of our time dedicating their lives to battling this pandemic. Show some love to yours in your community!

Fans of the pop-star duo know that the 27-year-old and 23-year-old have been staying at their homes. This past week, the singer gave him a buzzcut while at home. One of the unintended consequences of quarantine measures is innovation, and it looks like Miley is part of this.

Charissa Van Horn reported on the 4th of April that Cyrus’ Instagram talk show, Bright Minded, has been so popular that many of her fans have been asking for her to do a late-night TV show. Miley has managed to get a ton of A-list celebrities to appear on her program, and probably without PR agents and managers as well.

People on social media have been ecstatic over Miley’s ability to talk fast and ask great questions that interviewees seem thrilled to answer. Putting it simply, Miley’s personality is more than suitable for a late-night television show, especially when it comes to interviewing celebs and other artists.

As most know, Miley’s personal life has encountered some challenges in the past, however, including when she and her fiancé, Liam Hemsworth, broke up last summer. 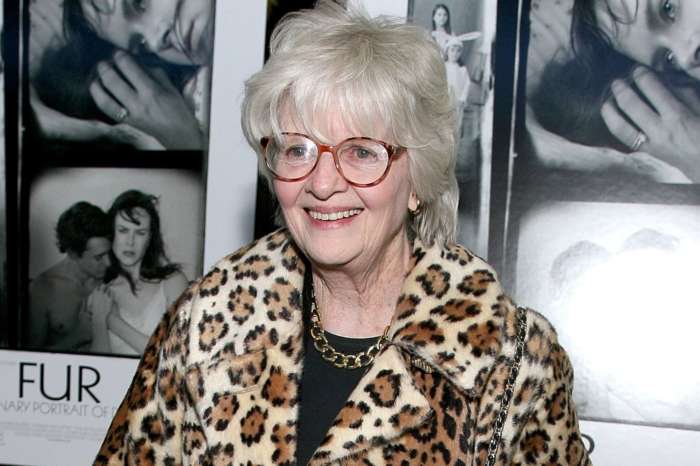