Miley Cyrus And Cody Simpson Get Matching Tattoos – Check Them Out! 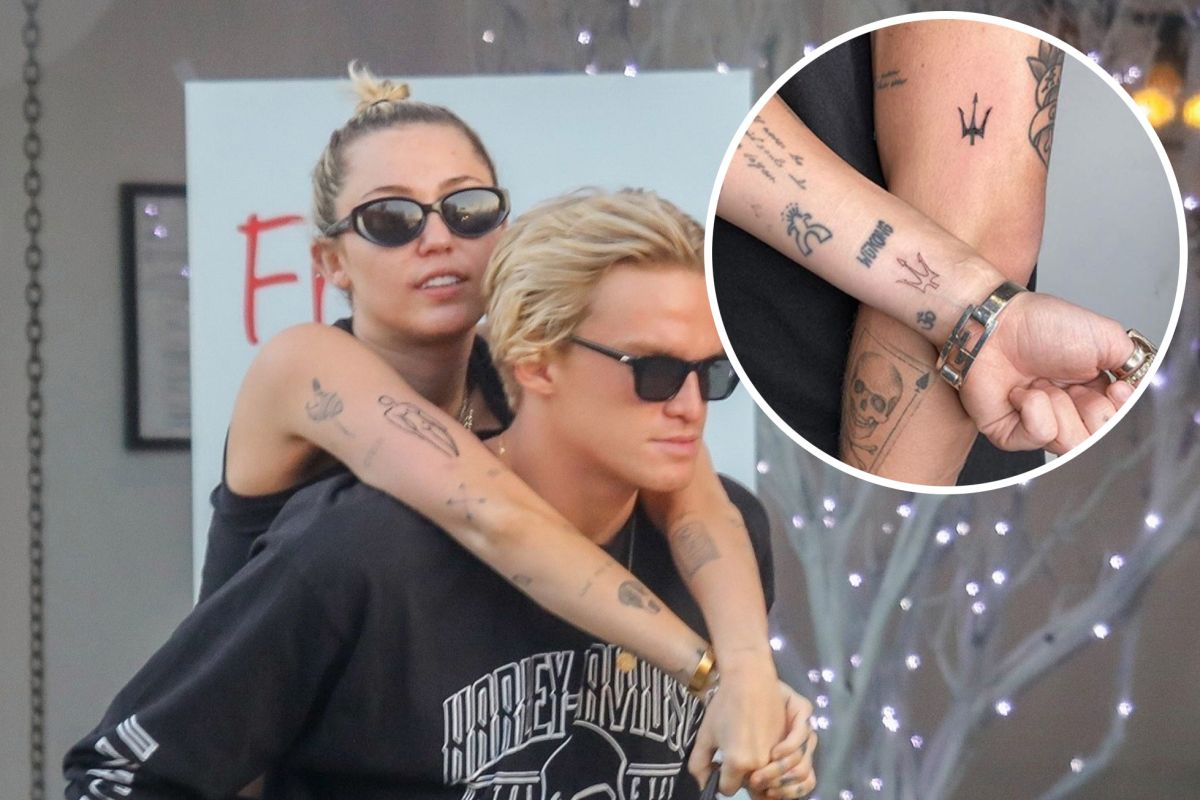 Amid the pregnancy rumors going around, it looks like Miley Cyrus and Cody Simpson have found something else other than a child to bind them together forever. The two singers have chosen to get matching tattoos!

Miley and Cody are now showing off the fact that they are a couple with their new trident ink jobs they got on their arms!

It seems like the fellow singers’ relationship is getting really serious since getting matching tattoos is a pretty big step for any pair.

Fans were able to learn about it when tattoo artist Nico Bassill took to social media to show off the pieces he created.

That being said, it became apparent that Miley now has a tiny trident on her left wrist while her boyfriend rocks similar ink near his left elbow!

The tattoos look pretty alike but are not exactly the same.

Furthermore, if you are wondering why tridents, the meaning is actually quite special.

As it turns out, the matching tattoos are meant to reference Cody’s upcoming book, titled Prince Neptune!

Nico wrote alongside the post: ‘Some mornings it’s like the sun rises only for her.’ How sweet!

Both Miley and Cody also shared videos in which the new ink can be seen.

Furthermore, Miley also revealed that’s he also got one of Henri Matisse‘s famous women tattooed on her bicep.

Who is Prince Neptune?

This is not the first time Miley and Cody get tattooed together.

It also happened back in October but it was not matching ink at the time.

She got a heart with a dagger through it and a ‘Rock n Roll Heart’ banner on her arm while Cody went for a skull and sickle on his shoulder. 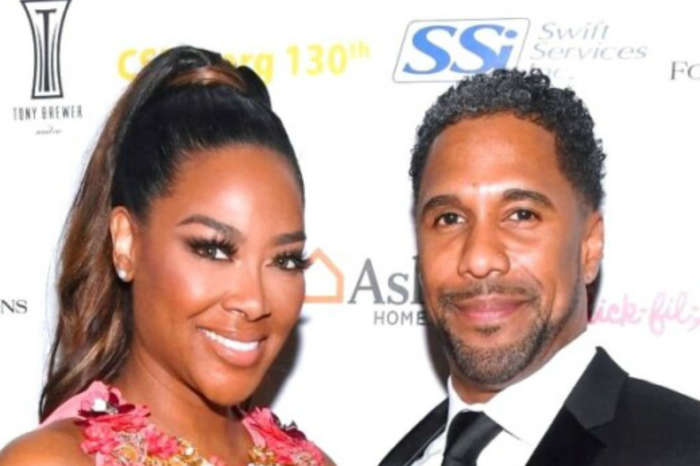