Miley Cyrus was all about showing off her body when she went through her Wrecking Ball phase after her brief breakup with Liam Hemsworth. It wasn’t long ago that Miley would dance around on stage in revealing outfits as she made all kinds of crude gestures.

However, the singer told the August issue of Harper’s Bazaar that those days are over because she doesn’t like to feel “sexualized.”

She said, “In the beginning, it was kind of like saying, “F**k you. Girls should be able to have this freedom or whatever.” But it got to a point where I did feel sexualized,” she explained.

The singer angrily remarked that she wanted to be a role model and that a female’s body is nothing to be ashamed about, but since then, she’s realized there’s no need to be “hypersexualized.”

She has her own foundation called, Happy Hippie Foundation, and is often very vocal about transgender rights.

Miley said, “when I started speaking up on transgender rights, I spent a lot of time on the phone every day talking to experts, so I was able to talk about it from a knowledgeable place.”

The pop singer gave her philosophy of life, saying no one should be fixed to a particular identity. An individual should be able to adjust their character and change it as they wish.

And while that is true, in the sense that a person should understand they have the capacity to be able to change their life circumstances, which is the very definition of the word, “empowered.” What Miley doesn’t understand, is that identity is not merely a decision, but rather a negotiation between how others perceive you and how you perceive yourself. 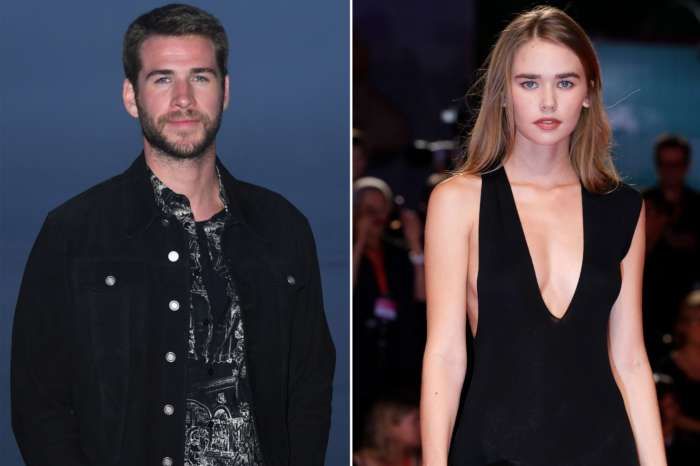 Liam Hemsworth’s Loved Ones Think New GF Gabriella Brooks Is The ‘Perfect Match’ For Him Following The Miley Cyrus Divorce – Here’s Why!