Mila Kunis and Ashton Kutcher are going to have a baby boy!

As it seems, the beloved couple Mila Kunis and Ashton Kutcher are making all the preparations to welcome their new baby into the world! By the end of the year they are expecting a boy, according to the latest analysis. The entire family seems to be extremely happy about the fact that they are going to have a little brother for their first daughter, Wyatt, who is 1.

As Mila Kunis herself confessed, soon after she had given birth to Wyatt, the couple already started to think about another child. She said that they both felt that they should take the next step and have another baby. According to InTouch magazine, the best part is the fact that they are going to have a boy, to balance the family with one daughter and one son.

An inside source revealed the news for the magazine and said that before the couple knew what they were going to have, they were both hoping deep down that it was going to be a boy. And when they finally found out the sex of their future baby, they weren’t the only ones who were glad. According to the same source, Ashton’s mom was also extremely happy and sent out lots of baby gifts, such as blue onesies and a blue blanket.

Apparently the couple can’t stop telling their friends how happy they are and excited with their children. The source also explained that though Ashton totally loves their daughter, he always wanted a son because he is a little boy himself. Since he loves gadgets and cars, we believe that he is going to have a solid relationship with his boy.

Meanwhile, he adores Wyatt and spends a lot of time with her. The same friend declared that after their second baby will be born, they also plan to have another one to grow the family! 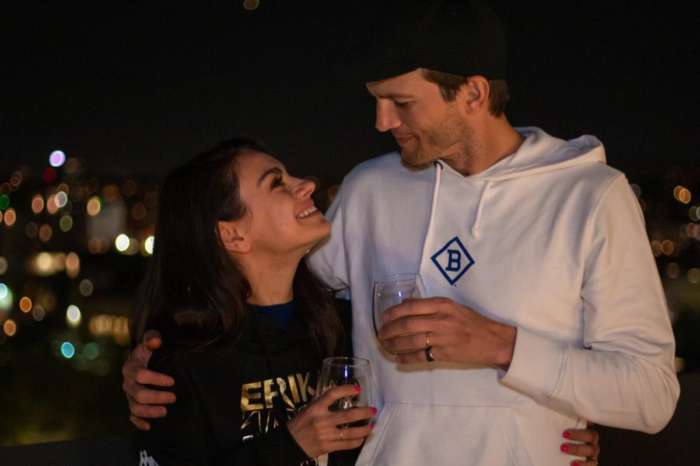 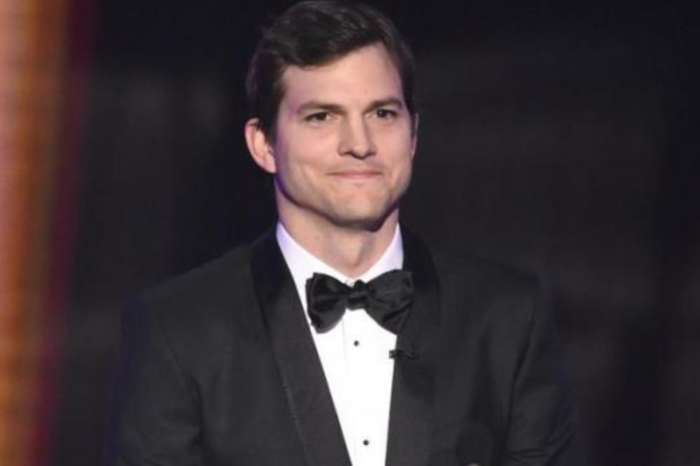 30 Music Artists Are Teaming Up For The NFL Season