Back in February 1992, a jury from Indianapolis found Mike Tyson guilty of raping beauty pageant contestant named Desiree Washington. This whole thing resulted in the fact that he got sentenced to six years in prison.

Tyson was released on parole after serving just under three years.

For the following years, Tyson kept maintaining his innocence regarding the alleged crime, and it seems that things are the same these days as well.

There is a preview clip of an all-new episode of OBJECTified this Sunday night (8 p.m. ET on Fox News) that shows Tyson discussing the situation all over again.

In the footage, we can see Tyson telling the show’s host and TMZ founder, Harvey Levin, that racism undoubtedly played an enormous role in his rape conviction more than 25 years ago.

After calling Washington ‘a really disturbed person’ who was looking to get revenge after he kicked her out of a hotel room.

Tyson confessed that he was not at all convincing to the jury. ‘Because look at it…I’m Black; I’m big, I’m strong. It’s all stereotype,’ Tyson said.

When Tyson was asked if he thinks that racism was involved in his conviction, he answered, ‘exactly.’ It will be pretty interesting to watch the all-new episode of OBJECTified this Sunday night (8 p.m. ET on Fox News). 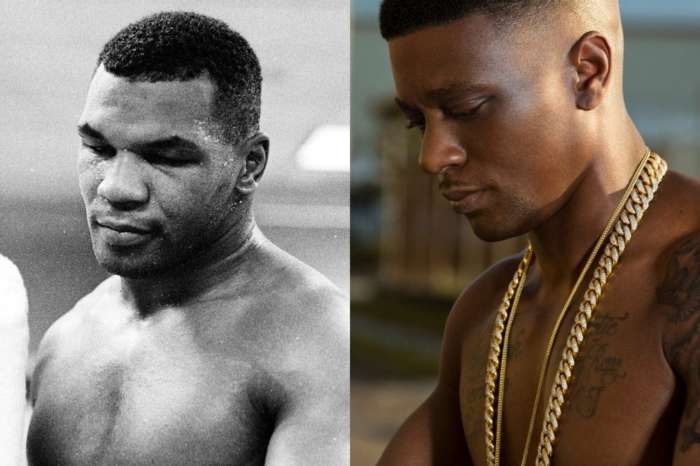 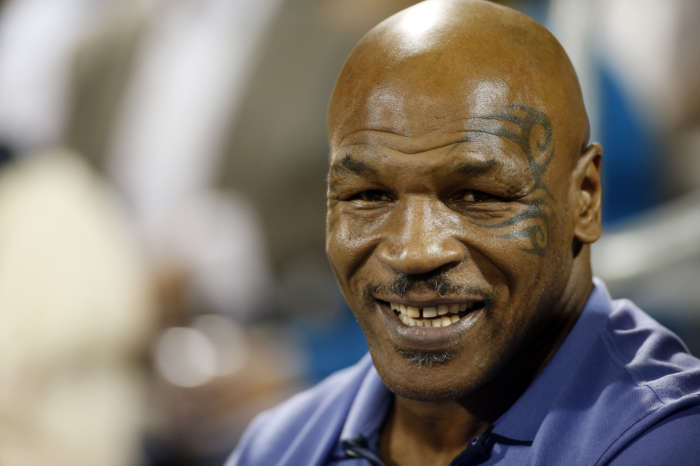 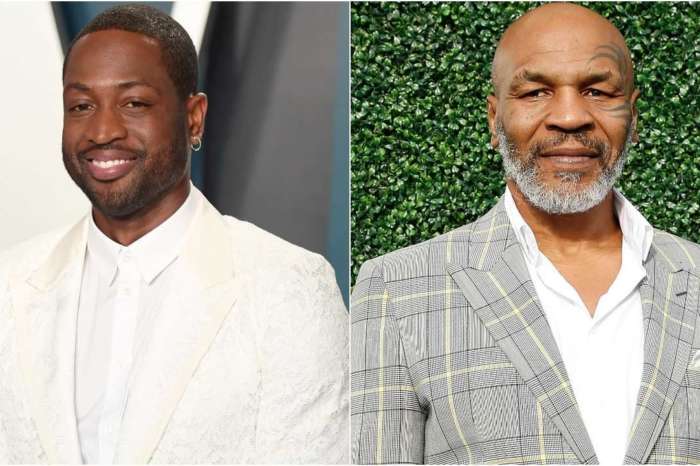 Yeah, he “confesses” racism had something to do with it 😉 This ‘writer’ needs to look up that word. He IS a rapist and look at this pic, he has a picture of a convicted MURDERER on his wall. Stop thinking people are innocent just because you are a fan of theirs. Headline SHOULD say “Tyson CLAIMS Racism Had A Huge Role In His Rape Conviction”.

I believe him.Because this chick was on her “friend ” and decided to frame a well-known boxer who had turned her down. As a survival of childhood sexual abuse and two rape attempts, I was so disgusted with her trying to be famous who had tried to sleep with a celebrity. God,is there that anything that anyone would do to become famous?